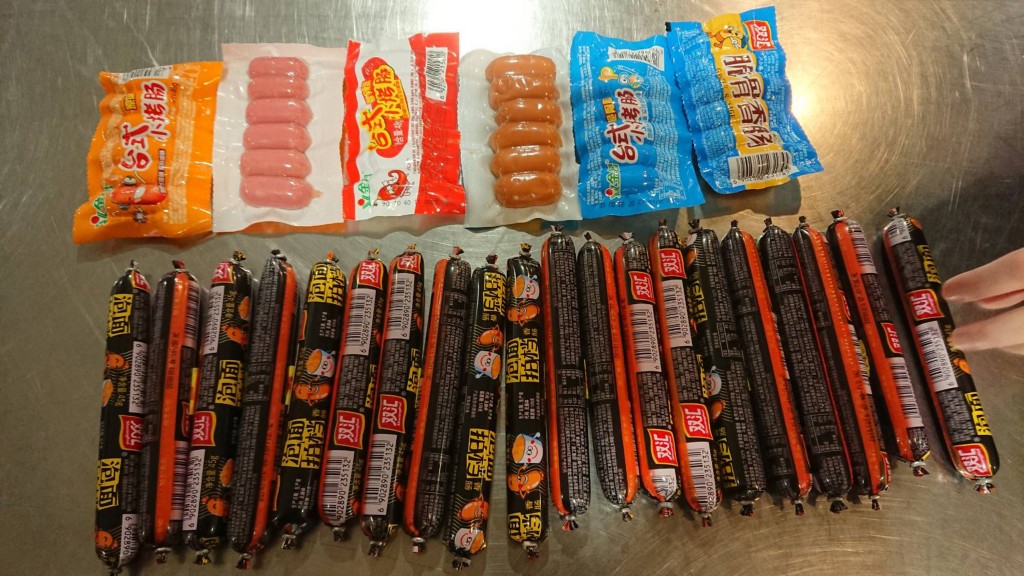 TAIPEI (Taiwan News) — Foreign nationals will now be denied entry if they are unable to pay fines for attempting to bring pork products from restricted zones into the country.

The swine fever committee announced today foreign nationals caught attempting to import pork products from restricted zones must clear their fine immediately or upon their second visit to Taiwan. If individuals are unable or refuse to do so, they face being denied entry to the country.

The measure comes following demands from DPP legislators in December, who were concerned hefty penalties were being left unpaid. Between Dec. 14 and Dec. 30, 137 people were issued fines for attempting to smuggle meat into Taiwan, although the number of those who actually paid their ticket is unclear.

The swine fever response center opened on Dec. 18 last year to command efforts preventing the spread of the disease to Taiwan. An outbreak hitting the island’s shores could spell disaster for its NT$150 billion (US$4.86 million) hog farming industry. 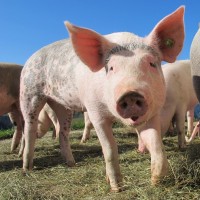