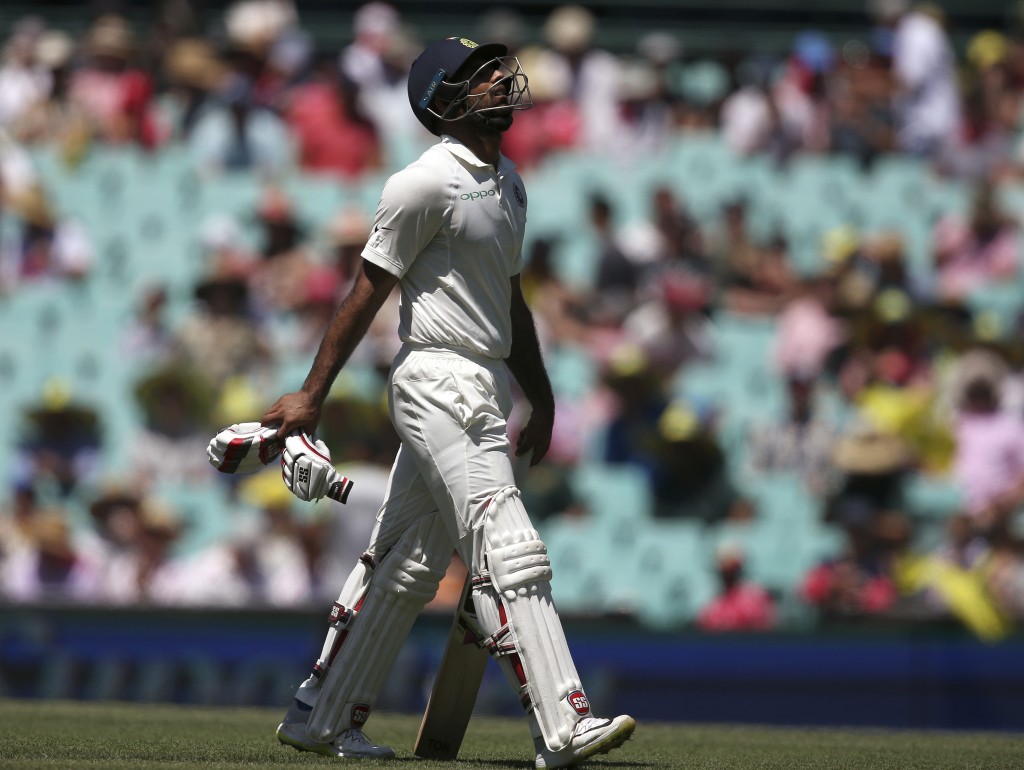 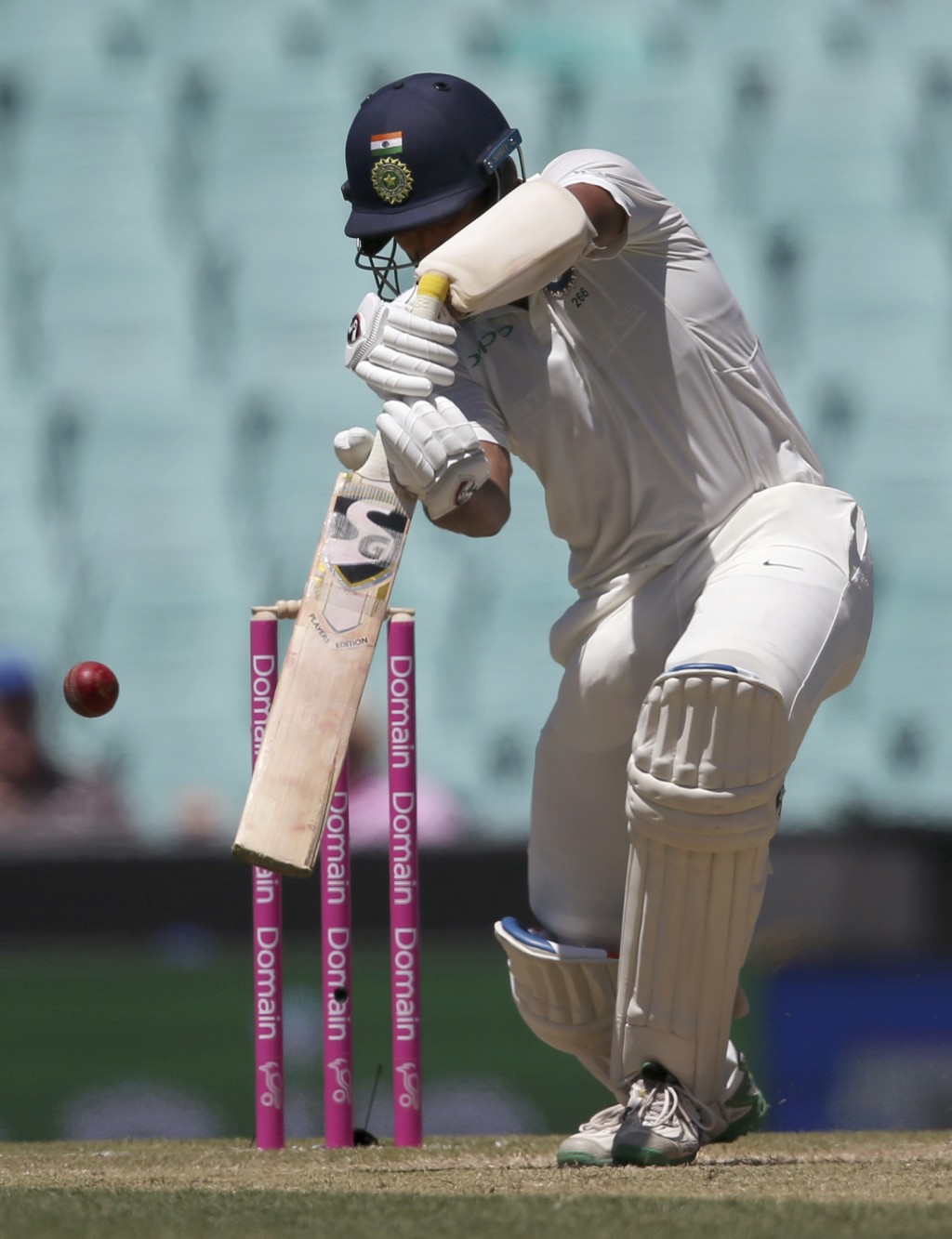 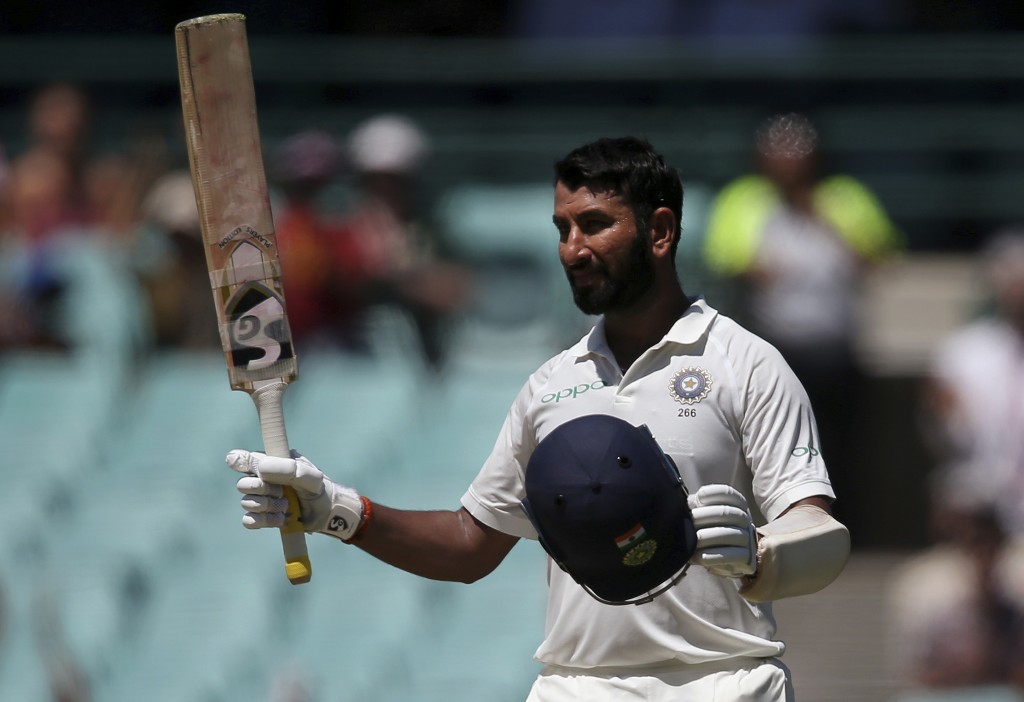 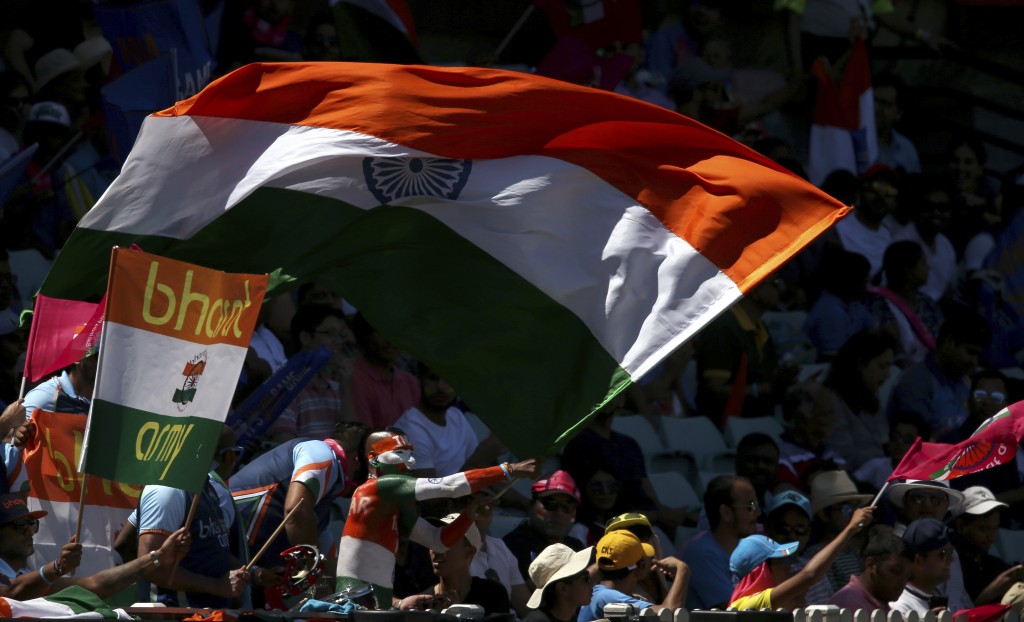 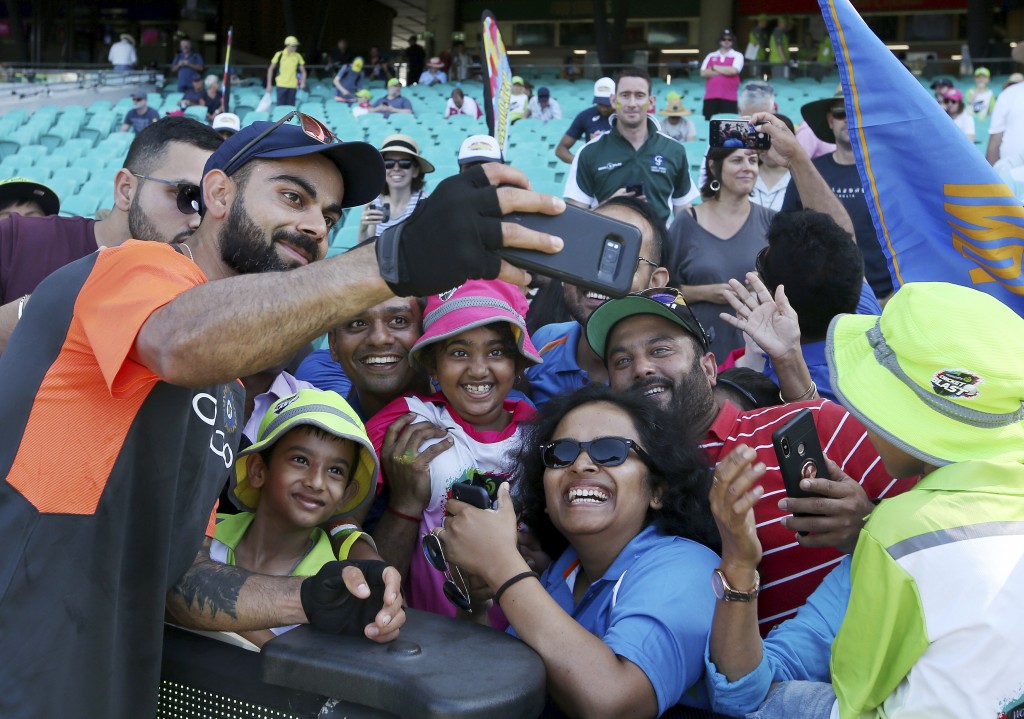 SYDNEY (AP) — Chesteshwar Pujara's master-class of Australian conditions continued as he reached his highest score outside India and lifted the tourists into a dominant position of 389-5 at lunch on day two of the fourth and final test against Australia on Friday.

At the interval, Pujara was 181 not out with Rishabh Pant unbeaten on 27, sharing a 60-run partnership at the Sydney Cricket Ground as India continued its tried and tested approach this series of building successive partnerships to grind Australia's bowling attack down.

With over 500 runs and three centuries for the series, Pujara maintained his disciplined and patient approach to pass his previous-best away score of 153 — against South Africa at Johannesburg in 2013 and Sri Lanka at Galle in 2017, in the 103rd over off Nathan Lyon.

Pujara's 150, his seventh in 68 tests, came off 282 balls with 18 boundaries and the 30-year-old will now set his sights on his fourth double hundred and high score of 206 not out in the afternoon session.

Lyon (2-116) got the only breakthrough of the session when he had Hanuma Vihari caught to end the 101-run partnership with Pujara mid-way through the session after India resumed this morning at 303-4.

Vihari added three to his overnight score of 39, before edging a sweep shot off Lyon onto his upper-arm and was caught by Marnus Labuschagne at bat-pad for 42.

On Thursday, India won the toss and batted on a green-tinged SCG pitch with Mayank Agarwal (77) continuing his productive start to test cricket with his second half-century in as many matches as part of a 112-run partnership with Pujara.

Josh Hazlewood (2-65) was the pick of Australia's bowlers with two wickets, including the prized wicket of India captain Virat Kohli for 23 and opener Lokesh Rahul for nine.

India leads the four-test series 2-1 after wins in the first test at Adelaide by 31 runs and last week's Boxing Day test to retain the Border-Gavaskar trophy. Australia won the second test in Perth by 146 runs.

India has never won a test series in Australia.