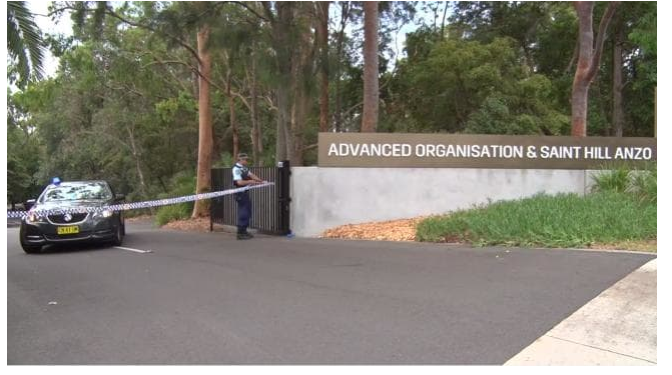 TAIPEI (Taiwan News) – A Taiwanese man died after being stabbed by a teenager at the Asia Pacific headquarters of the Church of Scientology in Sydney, the Australian media reported Thursday.

The teenager was believed to be a member of a Scientologist family who had been asked to leave the premises over a domestic incident the previous day, the Sydney Morning Herald reported.

As the 16-year-old was escorted out of the center, he produced a knife and stabbed a 24-year-old man believed to be a Taiwanese church employee in the neck, the report quoted local police as saying.

The victim was taken to a nearby hospital with a single stab wound but died a short time later, while the teenager, described as being of Asian descent, was arrested, according to Australian media. A 30-year-old staff member was injured during the incident.

The center, the largest Scientology building outside the United States, opened in 2016 amid opposition from area residents, and provides religious services to visitors from around Australia, New Zealand and Asia Pacific countries, with many Asians studying there, the report said. 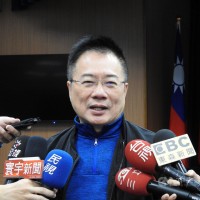