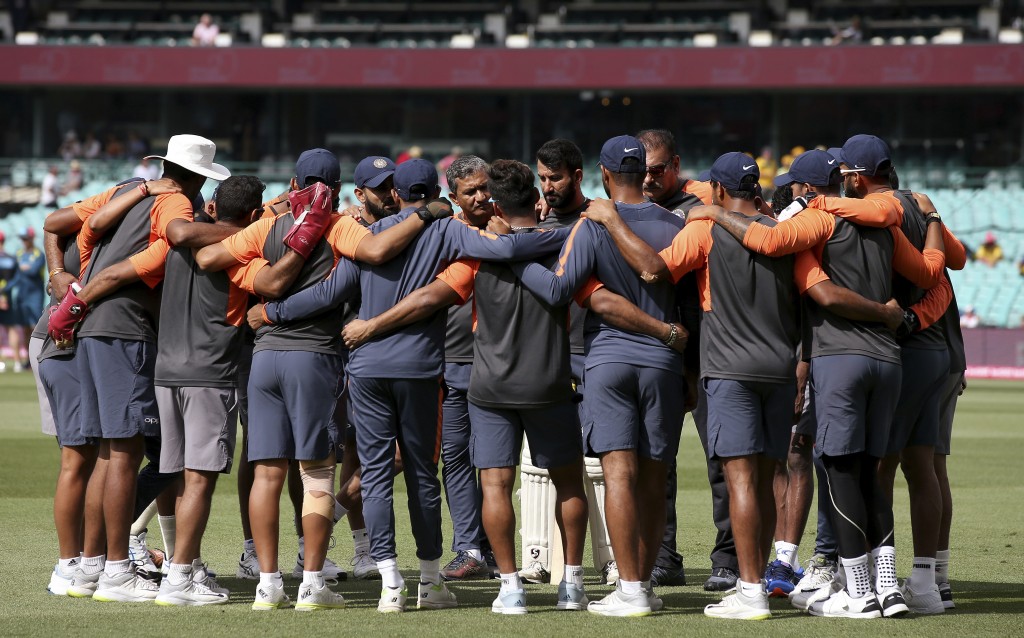 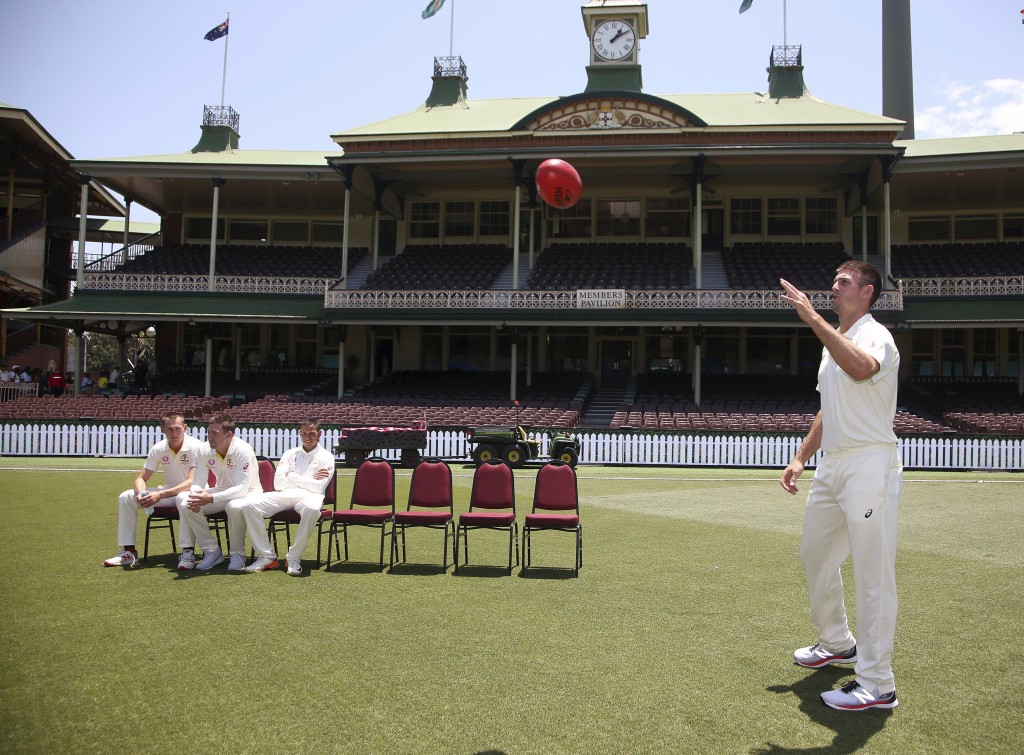 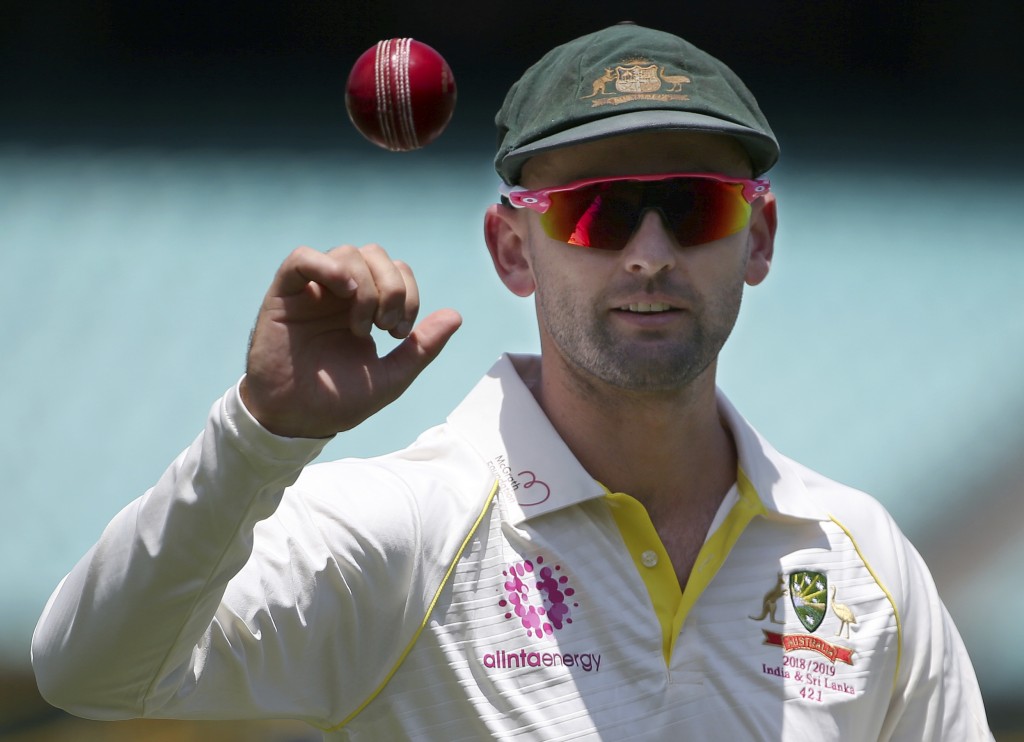 SYDNEY (AP) — India captain Virat Kohli won the toss and elected to bat first against Australia in the fourth and final test at the Sydney Cricket Ground on Thursday.

India, which has never won a test series in Australia, made two changes to the team that won by 137 runs in Melbourne's third test last week.

Lokesh Rahul returns for Rohit Sharma, who is absent after the birth of his first child. Rahul will open the batting with Mayank Agarwul with Hanuma Vihari dropping into the middle order.

Australia has recalled Peter Handscomb for the out-of-sorts Aaron Finch and has dropped Mitch Marsh for leg-spinning allrounder Marnus Labuschagne, who will bat at No. 3.

Usman Khawaja will open the batting with Marcus Harris as the hosts try to bolster its batting lineup that has scored just one century — Khawaja's hundred in Dubai against Pakistan — in almost a year.

Kohli, a century-maker the last time India played a test at the SCG, said after winning the toss that the pitch "will be tougher to bat as the game goes on, ideal for us to bat (first)."

India leads the four-test series 2-1 after victories in the first test at Adelaide by 31 runs and last week's Boxing Day test to retain the Border-Gavaskar trophy.