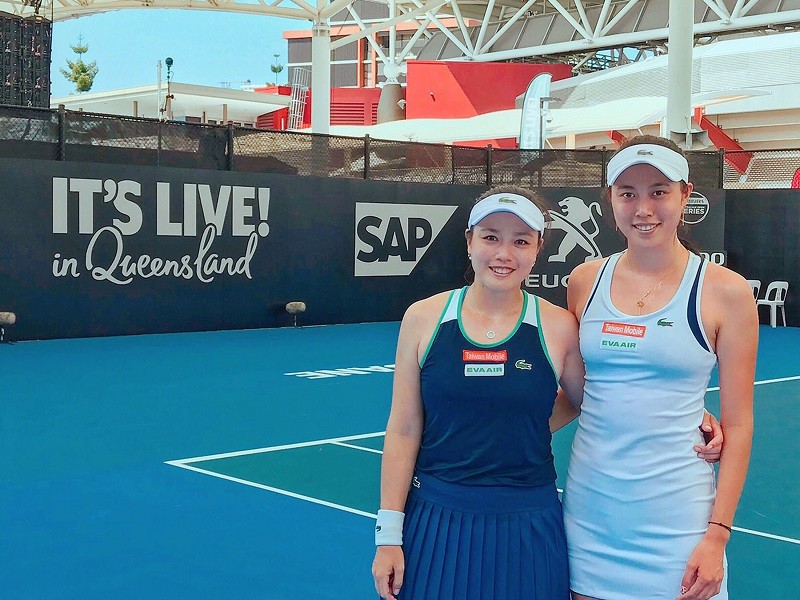 TAIPEI (Taiwan News) – Taiwan’s Chan sisters and Hsieh Su-wei (謝淑薇) made headway early in the new season by advancing into doubles semifinals and singles quarterfinals at two tournaments in the South Hemisphere, respectively, on Tuesday.

After defeating a Japanese duo two days earlier, the Chan sisters beat the duo of Kristina Mladenovic of France and Galina Voskoboeva of Kazakhstan, 6-1, 7-5, to secure a semifinal spot at the Brisbane International tournament in Brisbane, Australia.

The Chan sisters came together as a team again after nine months of having their own playing partner.

Meanwhile, at the ASB Classic in Auckland, New Zealand, Hsieh overcame Olympic Tennis women’s singles champion, Monica Puig of Puerto Rico, in the second round, 6-1, 7-6 (7-3), to advance into the quarterfinals and gain revenge for two consecutive defeats against the Puerto Rican.

Hsieh, currently ranked No. 28 in women’s doubles tennis, is the No. 3 seed in the Auckland tournament. 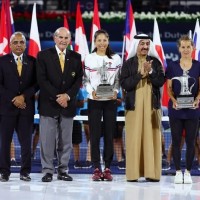 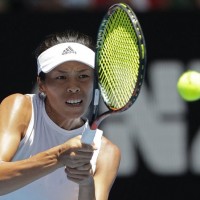 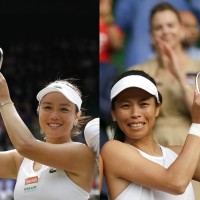 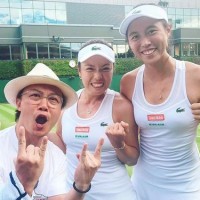