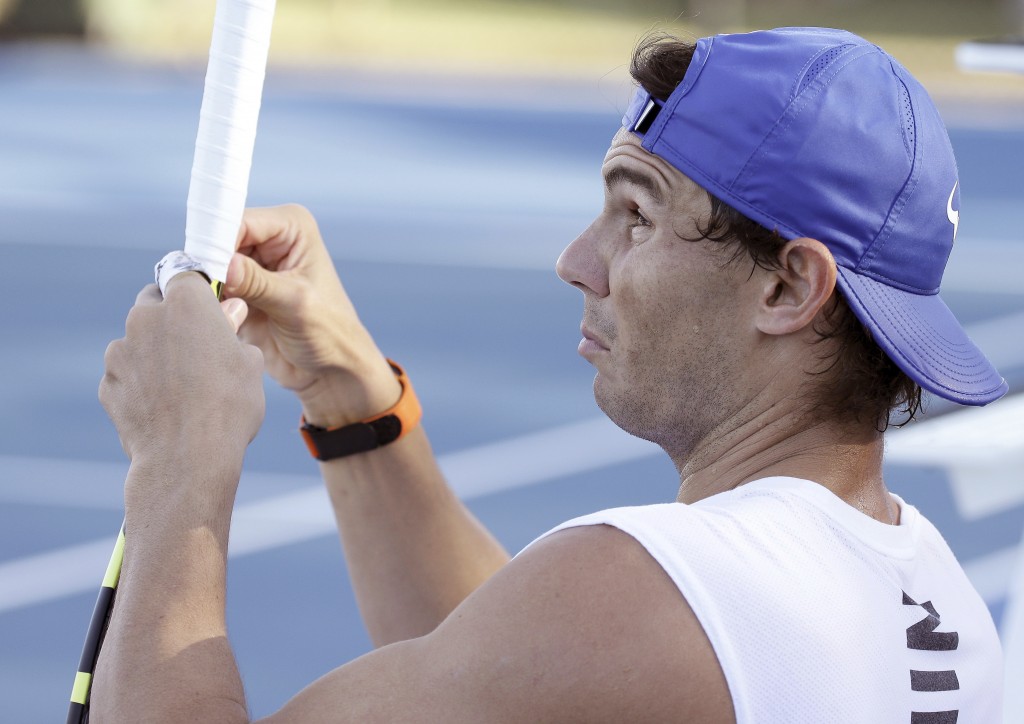 BRISBANE, Australia (AP) — Rafael Nadal has withdrawn from the Brisbane International on the eve of his first scheduled competitive match of the season because of a strained left thigh.

The second-ranked Nadal had a bye in the first round and arrived in Australia after withdrawing from an exhibition tournament in Abu Dhabi following one match.

He played only nine tournaments during an injury-interrupted 2018 season, winning five titles.

The 17-time Grand Slam champion hasn't played a competitive match since September but says he is confident he will be ready to compete at the Australian Open, which starts on Jan. 14 at Melbourne Park.

Nadal says he plans to keep practicing in Brisbane until the weekend, then travel to Melbourne via Sydney early next week.