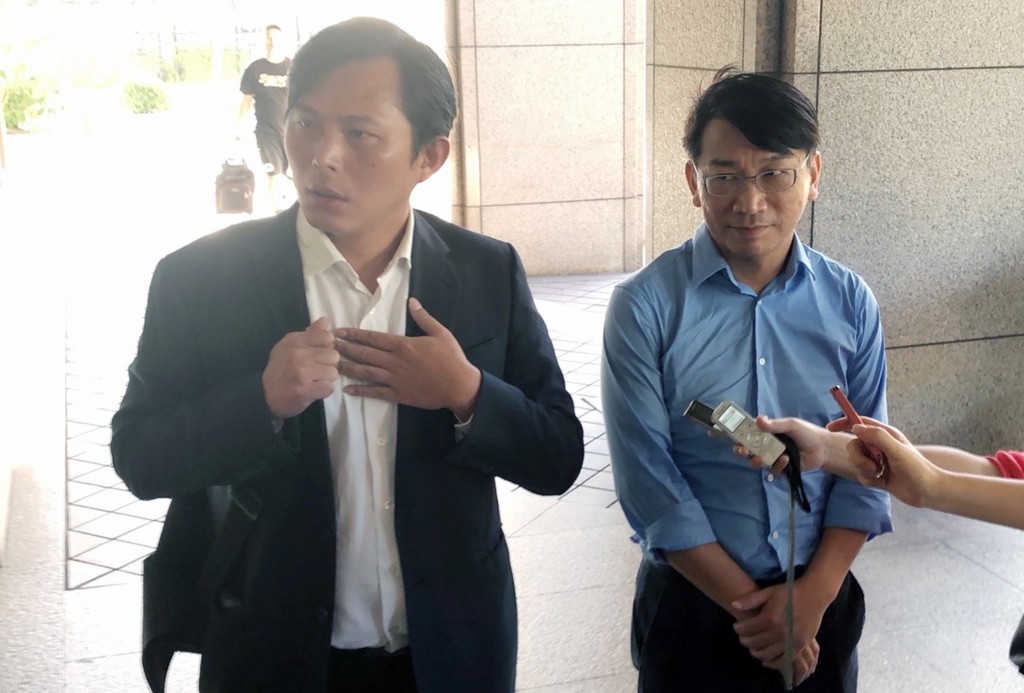 TAIPEI (Taiwan News) — New Power Party leader Huang Kuo-chang (黃國昌) remarked on Facebook this afternoon that China can only begin to engage in meaningful dialogue with Taiwan once it gives up its “One China” platitude.

Huang commented that Beijing has no new ideas when it comes to Taiwan, and merely continues to emphasize its “big China” cliché.

Chinese leader Xi Jinping issued a speech addressing Taiwan today (Jan. 2) to mark the 40th anniversary of the party’s “Message to Compatriots in Taiwan.” During the speech, Xi expressed a “willingness to talk with all Taiwanese political parties.”

Huang said whether or not there are ulterior motives behind this newfound enthusiasm is to be seen, if the president puts his words into action.

“This should be the attitude a responsible, big country has,” he added.

The party leader said if China wishes to be respected it should start by implementing the various commitments and guarantees it has pledged to uphold. Taking the African swine fever epidemic as an example, China signed an agreement but failed to fulfill its obligations and has resultantly harmed itself and others, he asserted.

In his address, Xi suggested that Taiwan adopts a “one country, two systems” arrangement similar to that which exists between China and Hong Kong now. In a post on his Facebook page, DPP legislator Wang Ting-yu (王定宇) said Hong Kong has unfortunately already succumbed to this trap, and asked rhetorically, “does the Communist Party think Taiwanese are easier to lie to?”

President Tsai Ing-wen commented earlier that her administration seeks mutually-beneficial relations with China as long as there are “no ambiguous political preconditions, nor watchwords imposed upon any dialogue.”