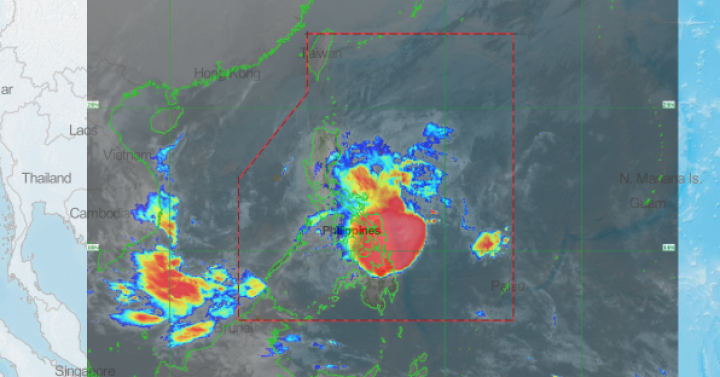 TAIPEI (Taiwan News) – In the wake of unexpected and deadly storms that struck the central Philippines in the last days of 2018, the Taiwan government has offered assistance to the victims of the “Usman” floods and landslides which occurred Dec. 29-30.

In the Bicol Province and Eastern Visasyas of the Philippines, 71 people have been counted dead as a result of a low pressure area storm that caught the region by surprise.

The government of Taiwan expresses its sincere care and condolences to the Philippines and people in the affected areas.

The Taiwan Economic and Cultural Office (TECO) of the Philippines announced on Tuesday, Jan.1 that Taiwan would extend a hand to assist with the victims and the region’s recovery.

"To help (the) affected people overcome the adversities and promptly restore their lives back to normal, Taiwan is willing to cooperate with the Philippines by providing necessities and assistances specifically required by the affected people," read the TECO statement.

According to the Philippine News Agency, there are currently 71 dead, 17 still missing, and 12 people wounded in the areas affected by the disaster. An estimated 30, 469 families have been adversely affected by the floods, with 3,619 people currently staying in evacuation centers.

The Manila Standard reports that the TECO office is in communication with the central Philippine government and local authorities to coordinate in the provision of immediate necessities and other forms of assistance.