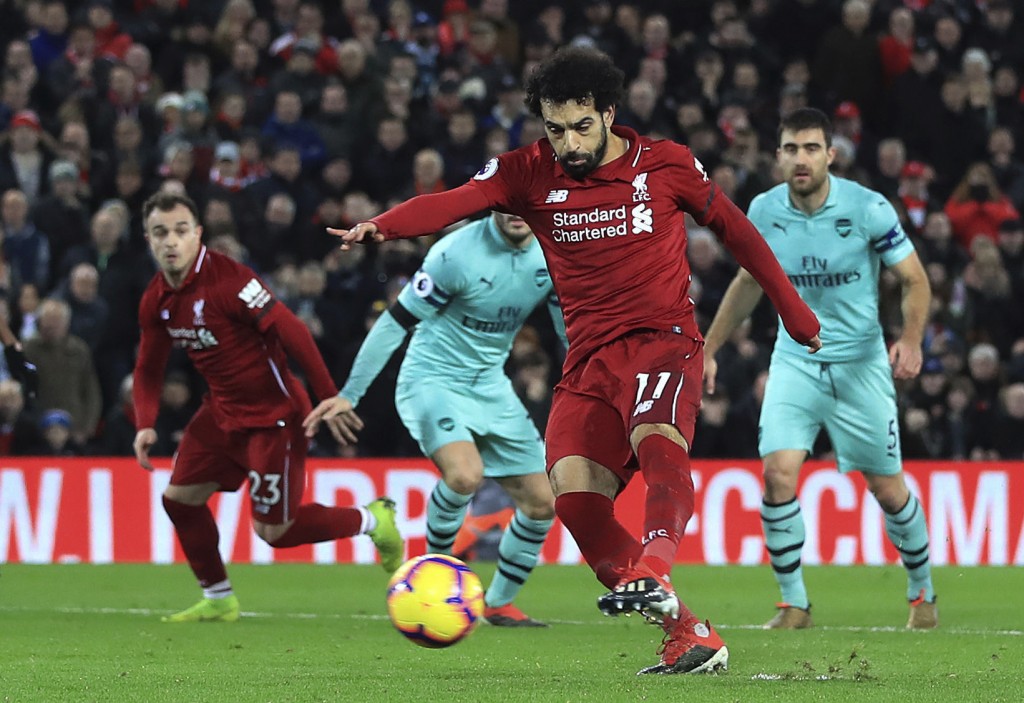 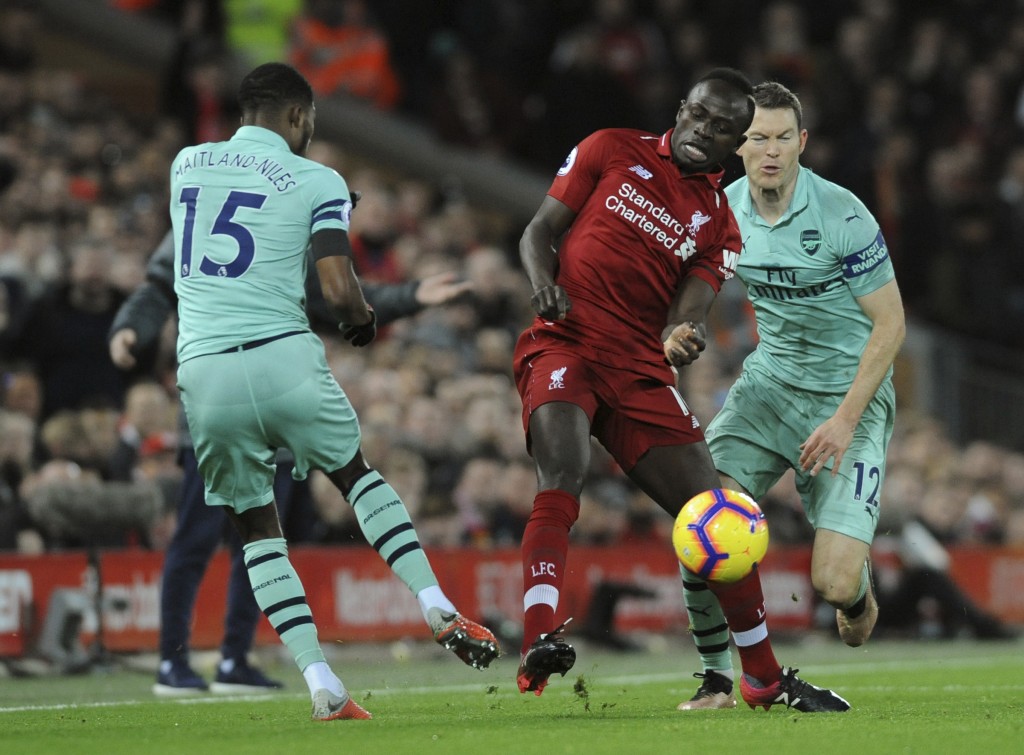 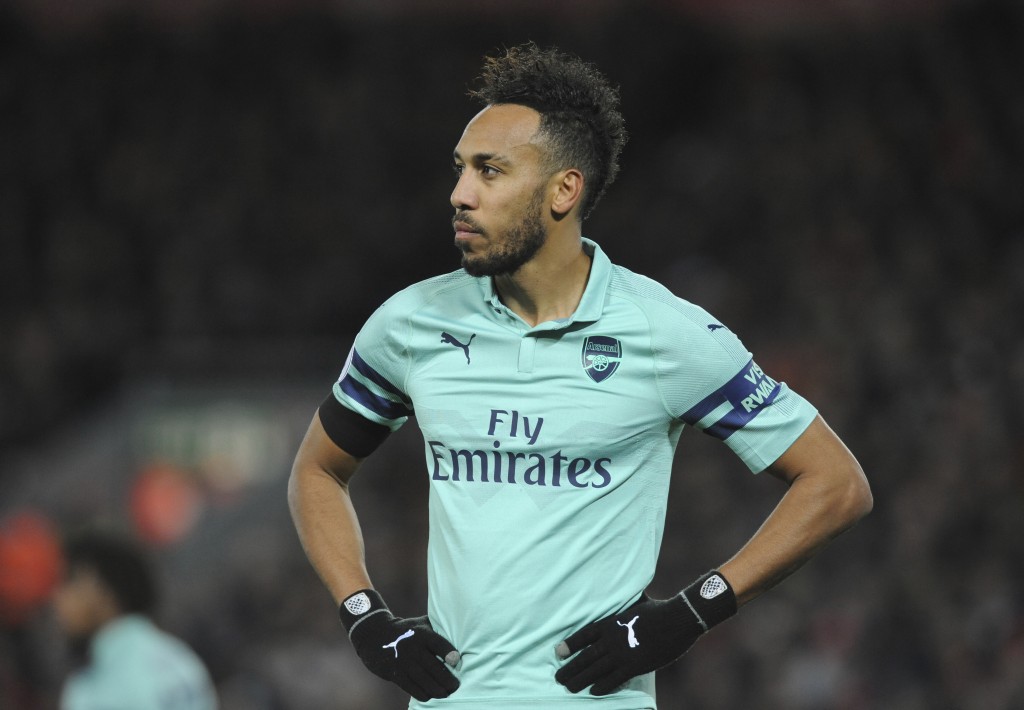 CAIRO (AP) — Liverpool forwards Mohamed Salah and Sadio Mane, and Arsenal striker Pierre-Emerick Aubameyang, are the three finalists for the African player of the year award in a repeat of last year's shortlist.

The winner will be announced on Jan. 8 in Dakar, Senegal.

The Confederation of African Football announced the finalists on Tuesday from an original list of 34 players.

Egyptian international Salah is the current holder of the award after his goals played a large part in helping Liverpool reach the Champions League final in 2018. Mane of Senegal finished ahead last time of Aubameyang, who was then with Borussia Dortmund.

This is the fifth straight nomination for Aubameyang, who won in 2015.

After a slow start to the season following the World Cup, Salah is hitting top form for Liverpool. He scored the winner against Napoli in December to send Liverpool through to the last 16 of the Champions League at the Italian club's expense.

Salah has also found his scoring touch again in the Premier League, where he is challenging Aubameyang and Tottenham's Harry Kane at the top of the scoring charts.

Mane, who was third in 2016, is looking to becoming the first Senegalese winner of the trophy since forward El Hadji Diouf took the 2002 award.