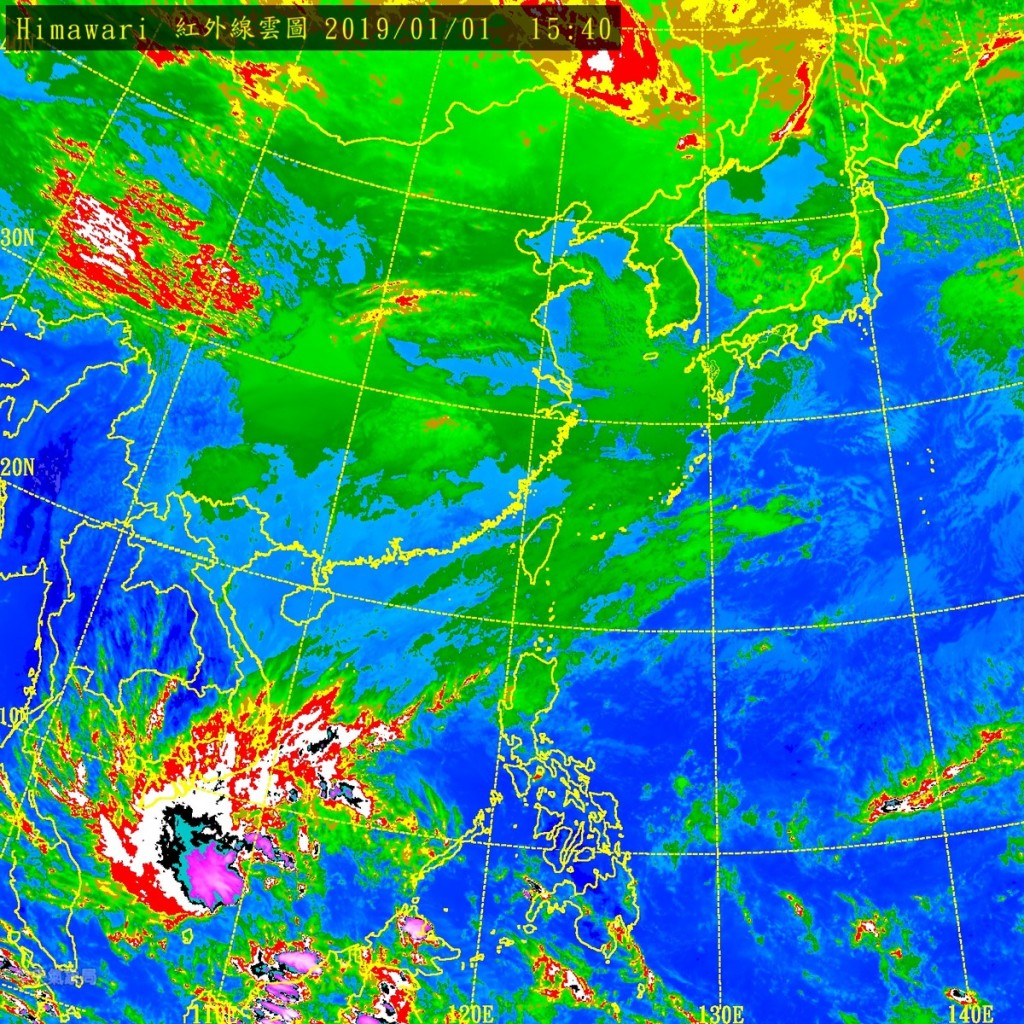 TAIPEI (Taiwan News) – The first day of the new year 2019 also saw its first tropical storm, but Pabuk will head for Thailand, why Taiwan should worry more about cold and humid weather until Thursday at least, forecasters said.

In a highly unusual development, a tropical storm formed Tuesday afternoon over the South China Sea between Vietnam and Indonesia, but it would move away toward Thailand and have no impact whatsoever on Taiwan, the Apple Daily reported.

People staying in Taiwan should be more concerned with the current spate of cold and humid weather staying around until Thursday, the Central Weather Bureau said.

For New Year’s Day, torrential rain alerts were in force for four areas in Northern Taiwan, namely Taipei, New Taipei, Keelung and Yilan. Temperatures in the north would stay between 17 and 20 degrees Celsius, with the center, south and east recording more comfortable levels between 21 and 24 degrees, while landslides and falling rocks were likely to occur in mountainous areas in the north.

With northeasterly winds and clouds spreading north persisting Wednesday and Thursday, little change was likely in the weather picture for those two days, according to forecasters. 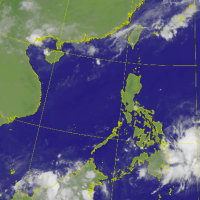 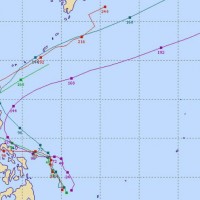 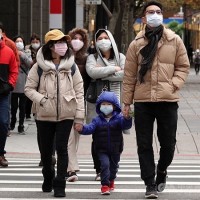