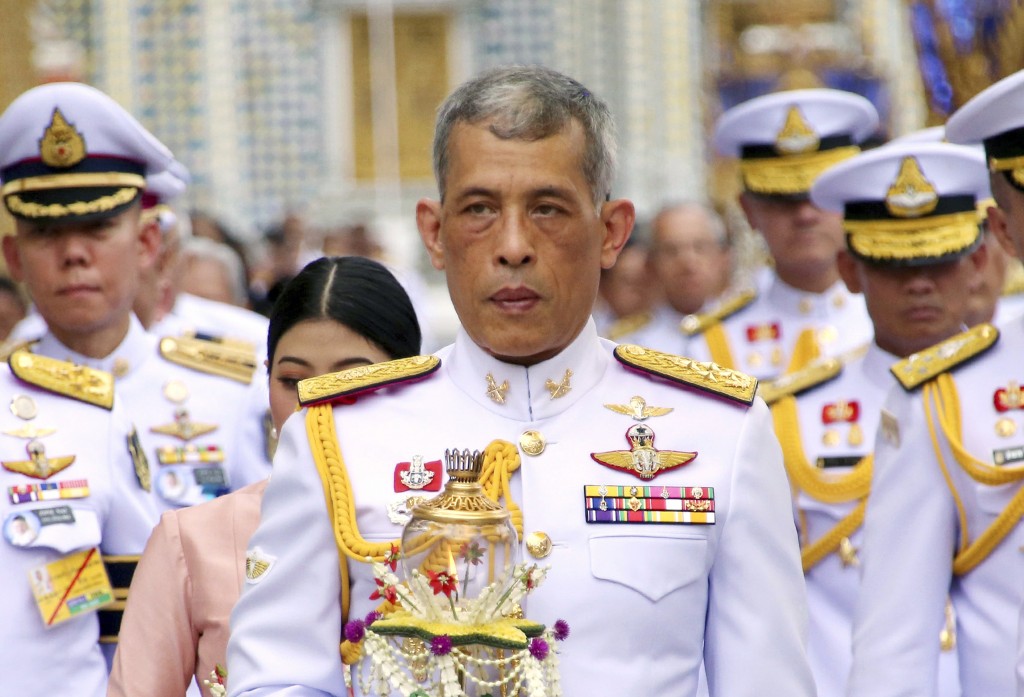 BANGKOK (AP) — Thailand's King Maha Vajiralongkorn will have his official coronation on May 4.

Vajiralongkorn in 2016 succeeded his father, King Bhumibol Adulyadej, who died at age 88 after reigning for seven decades.

The palace announcement Tuesday said the coronation ceremonies for 66-year-old Vajiralongkorn will be held on May 4-6, with the monarch making a public appearance on the last day.

Bhumibol's coronation, held almost four years after he was named king, took place in 1950 on May 5, a date that is a public holiday in Thailand.

Major royal ceremonies in Thailand are usually very ornate, but Thai Prime Minister Prayuth Chan-ocha said in June last year that Vajiralongkorn had expressed the desire that his coronation be held in a relatively modest manner, though in keeping with elaborate royal tradition. 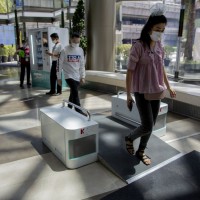 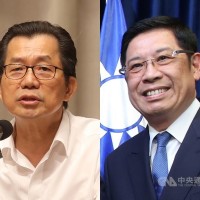 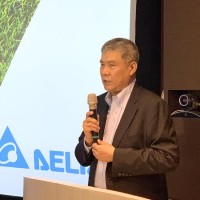 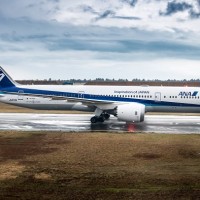