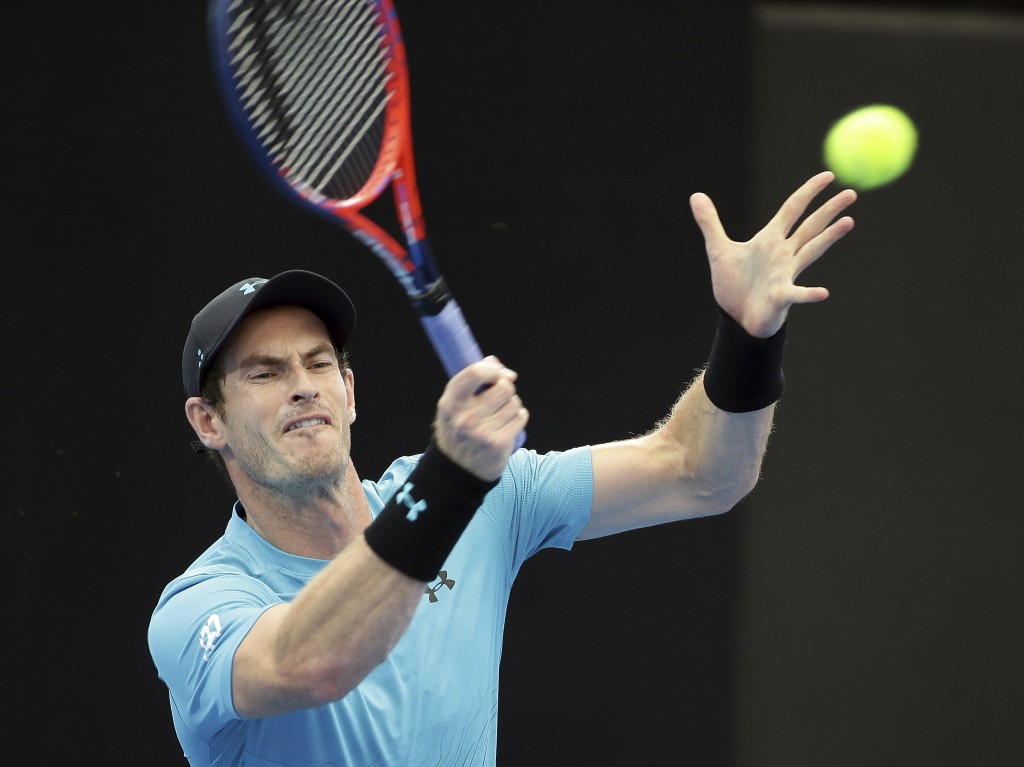 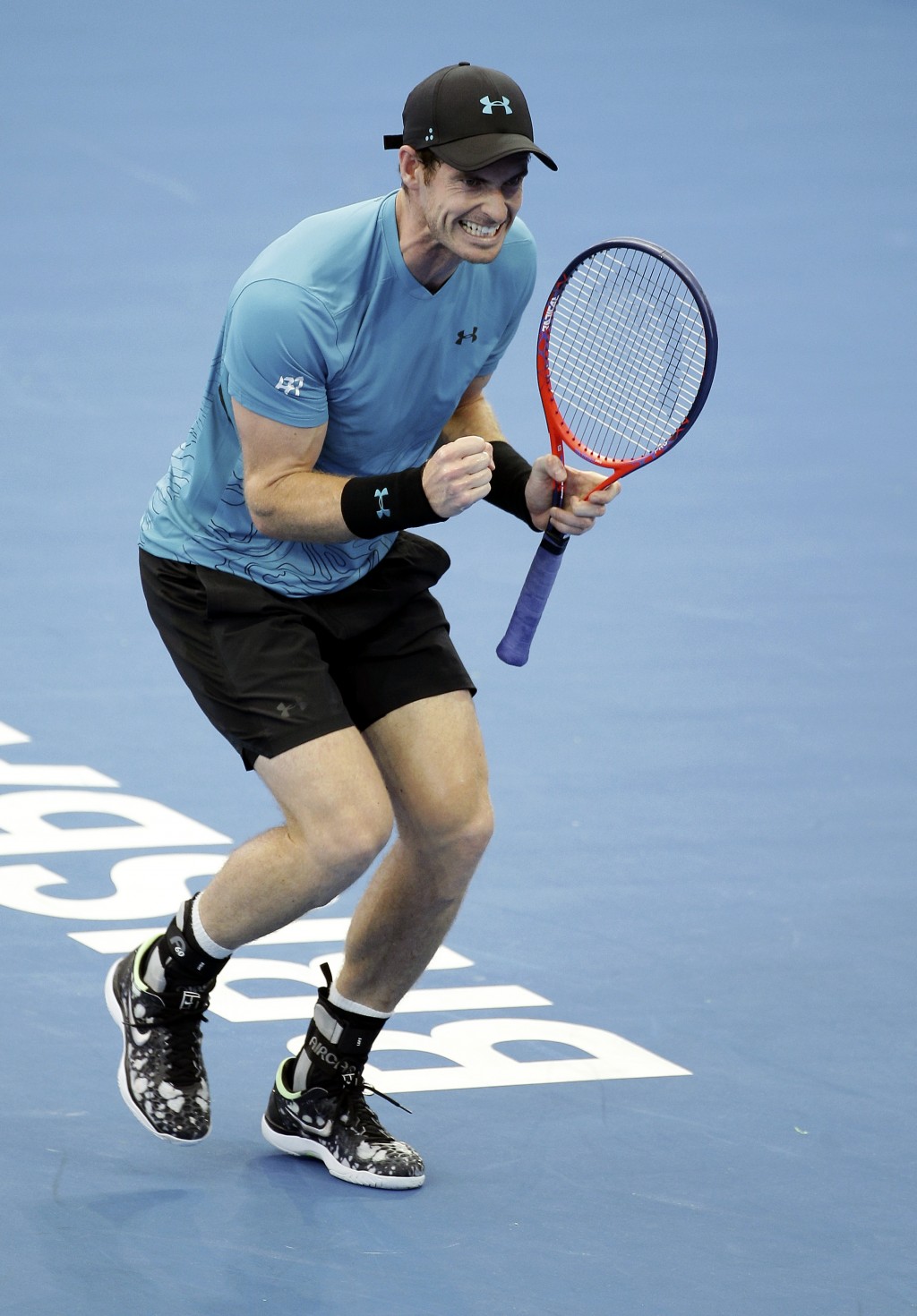 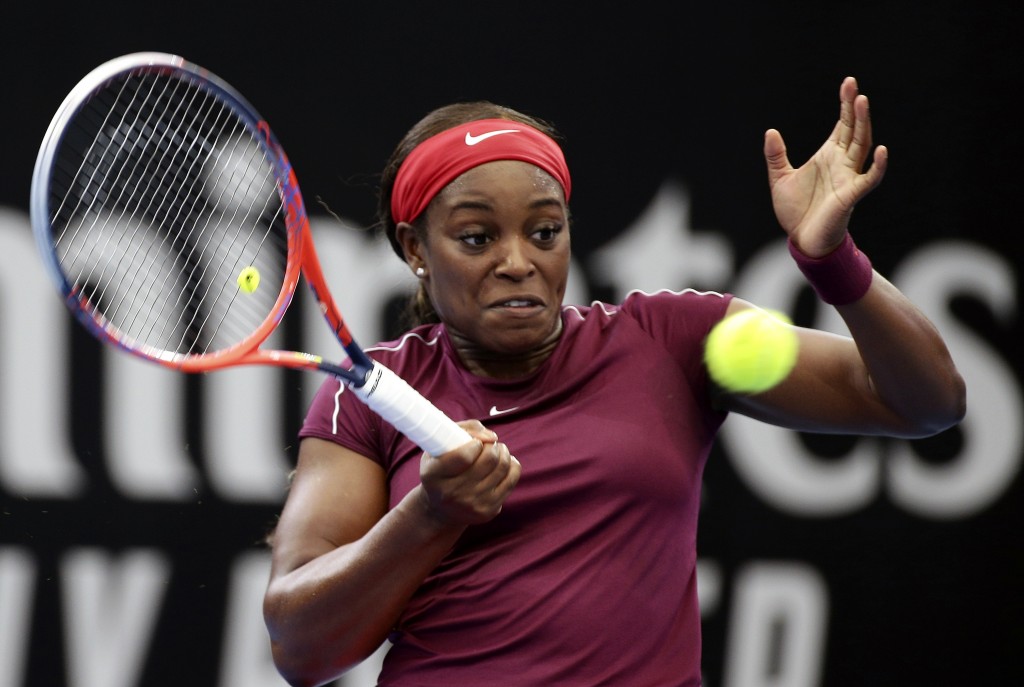 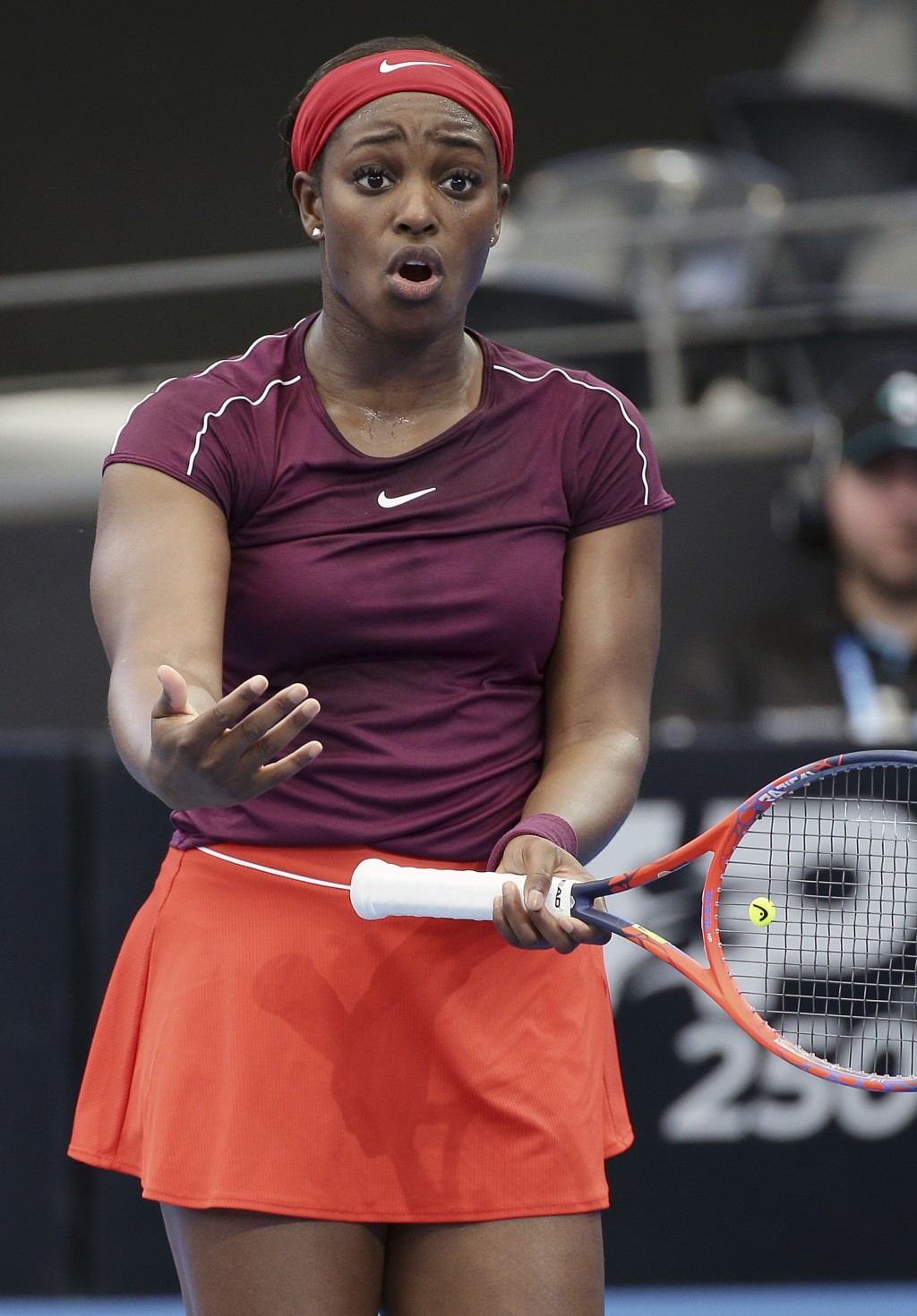 BRISBANE, Australia (AP) — Andy Murray doesn't know how long his latest comeback can last, so he's planning on making the most of it.

The 31-year-old Murray returned to competitive tennis for the first time since September and gradually warmed into it, going on a late roll to take the last four games in a 6-3, 6-4 win over Australian wildcard entry James Duckworth at the Brisbane International on Tuesday.

"It's been really hard. Eighteen months, a lot of ups and downs. It was tricky just to get back on the court competing again," said Murray, who had a noticeable limp between points but didn't show many injury signs during rallies of strain from his troublesome hip. "I'm happy I'm back out here competing again."

He appeared stiff and rusty to start the match but managed to chase down Duckworth's chips and drop shots and moved across court well, twice manufacturing forehand winners from defensive positions on important points.

Winner of three majors and a five-time finalist at the Australian Open, Murray is playing on a protected ranking in Brisbane after sliding to No. 240 in a 2018 season in which he finished 7-5 from 12 matches after surgery on his right hip in January. He missed the last five weeks of the season with an ankle injury.

"I want to try to enjoy it as much as I can," Murray, a two-time champion in Brisbane, told the crowd in a post-match interview. "I'm not sure how much longer it's going to last."

No. 2-ranked Rafael Nadal is also scheduled this week to play his first competitive match since September, but he is taking a cautious approach after being restricted to nine tournaments last year because of injuries.

Nadal is set to play either Jo-Wilfried Tsonga or Thanasi Kokkinakis in the second round on Thursday.

Despite the disruptions last season, Nadal won his 11th French Open title and reached the semifinals of Wimbledon and the U.S. Open, where he had to retire because of an injury, and finished the season ranked No. 2.

He had ankle surgery in November and played one match at an exhibition tournament before traveling to Australia to build up for the season's first Grand Slam tournament.

Stephens, the 2017 U.S. Open champion, finished last season in the top 10 for the first time and is more concerned about the Australian Open later this month than recording a loss in her season-opener in Brisbane.

"I'm always like 'It's going to work out, like in the long run ... when it really matters, when it's really important,'" she said. "Just doing little things now to try to help me in the long run.

"It's the first match of the year — I have like 80 more matches to go," she added. "Ask me in November what I think about my first-round loss in Brisbane."