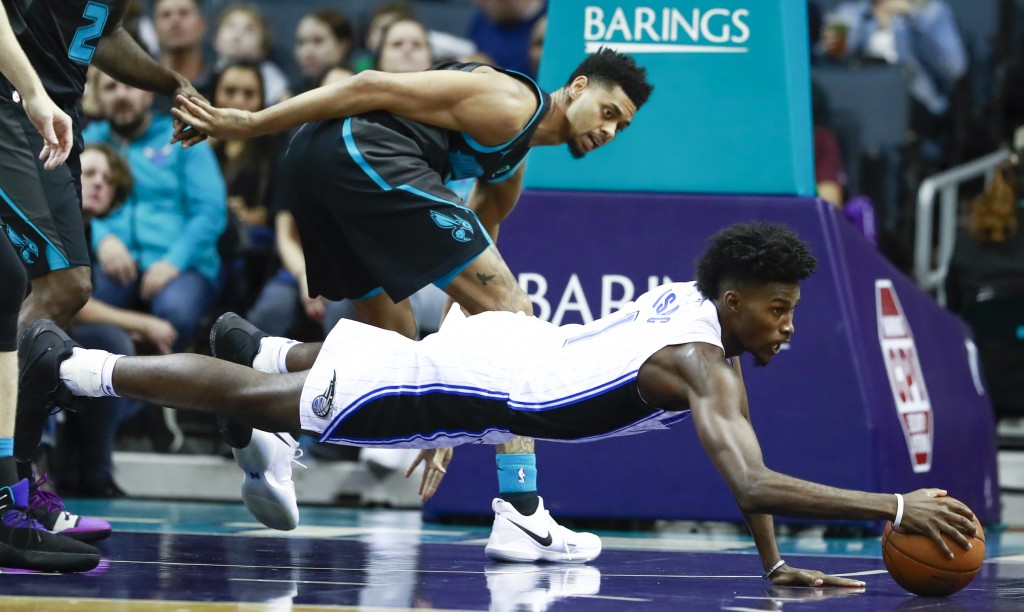 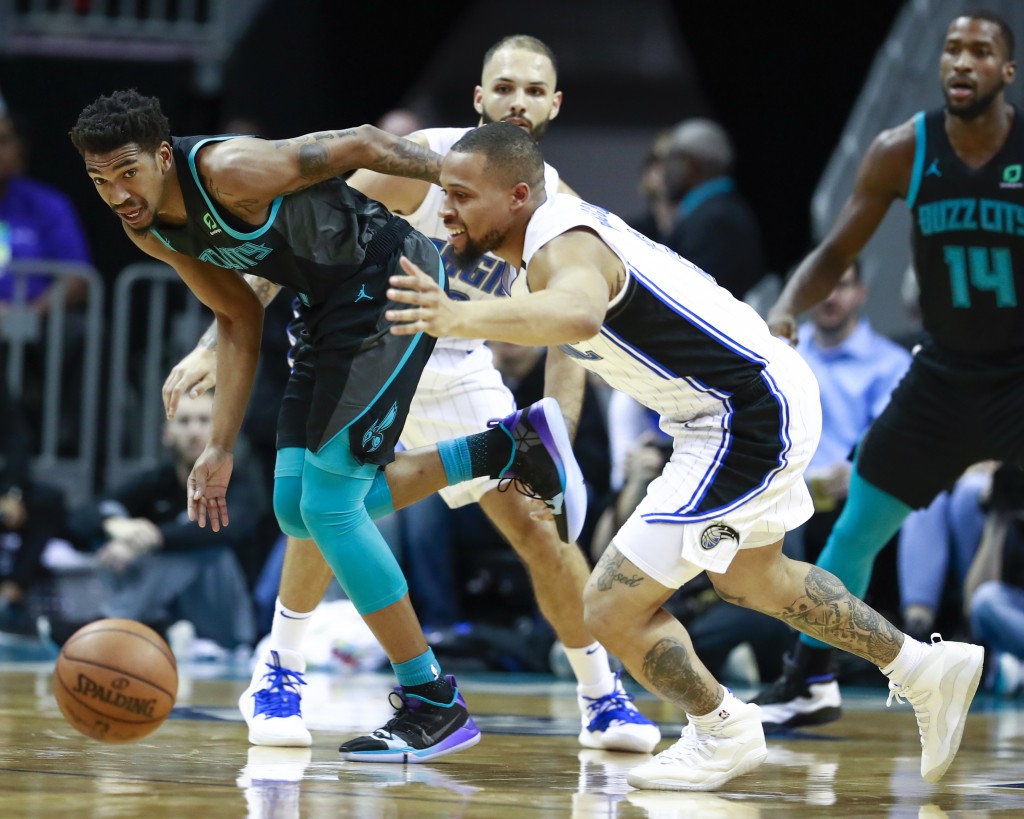 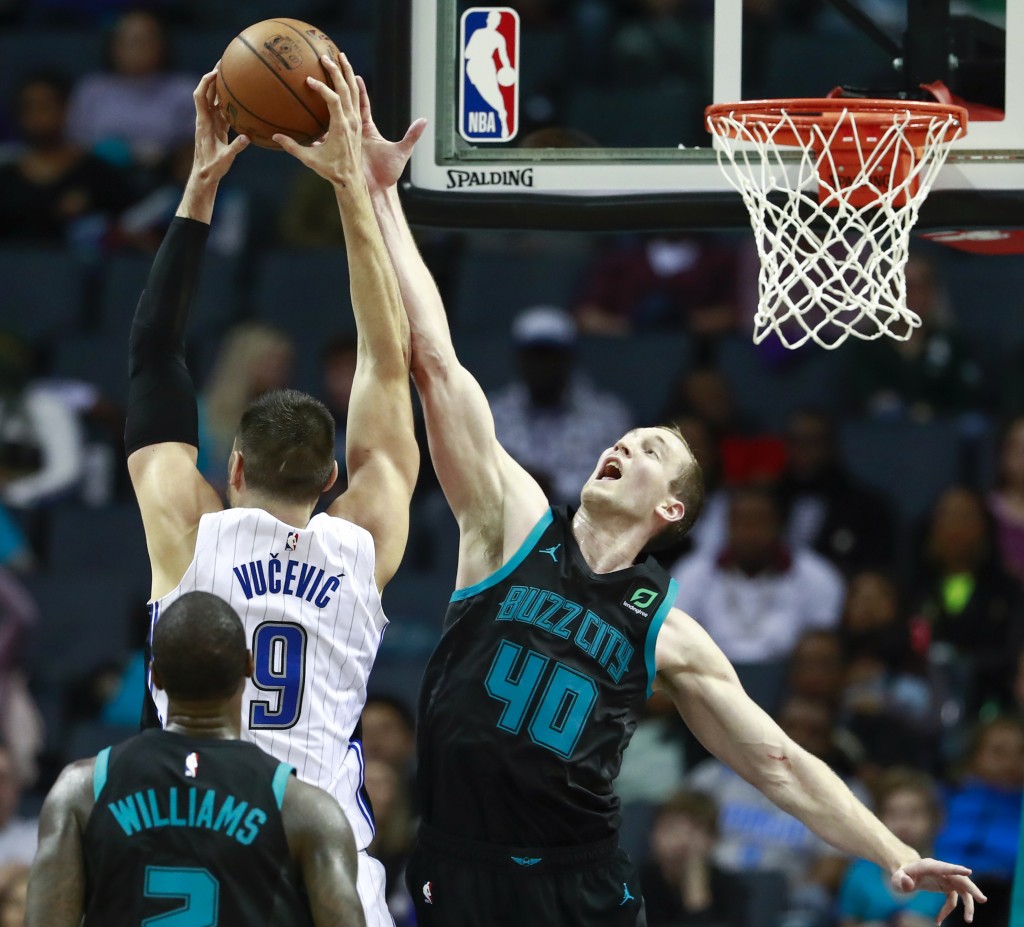 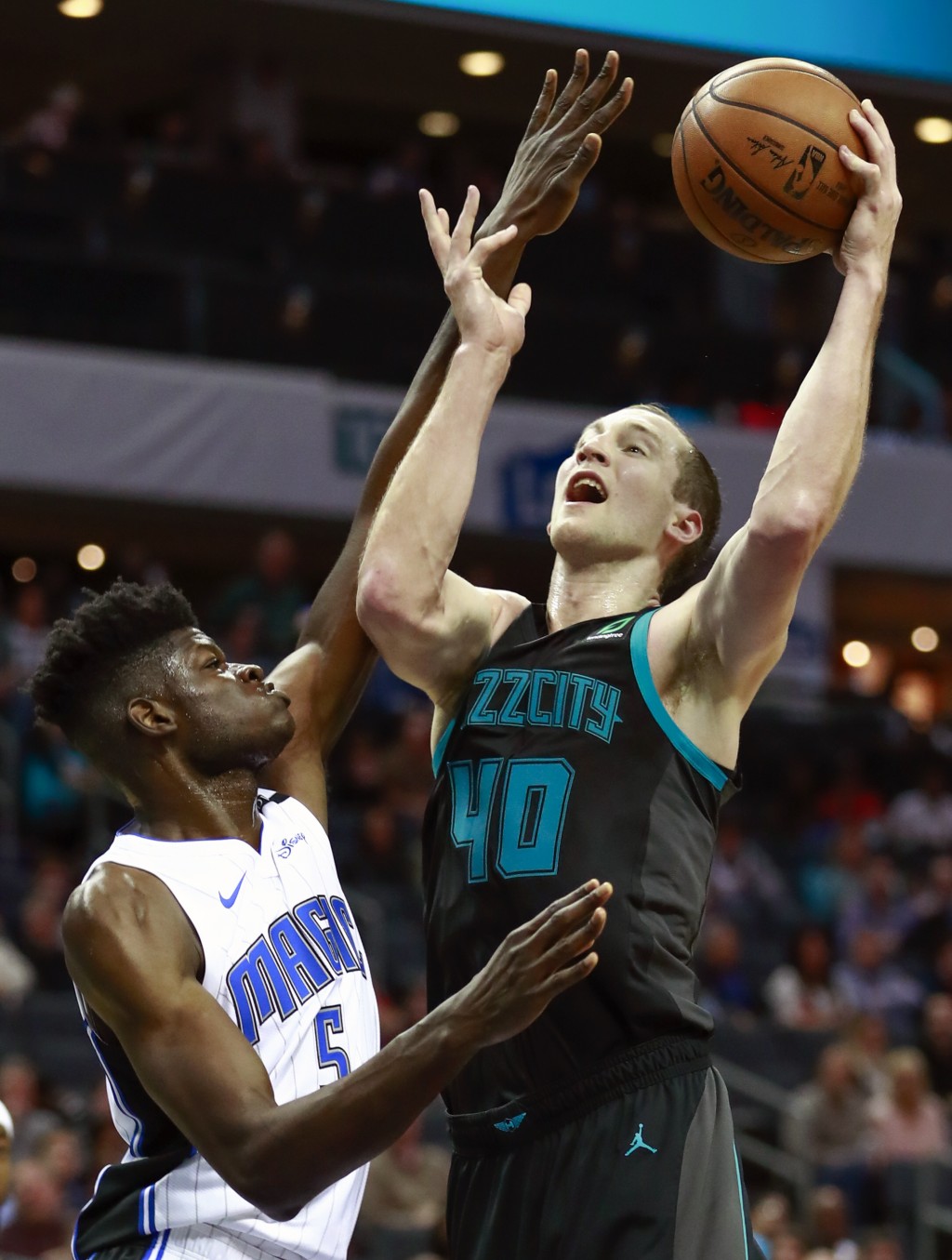 Walker had 20 points on 8-of-11 shooting in the first half and did not play in the fourth quarter. Malik Monk added 21 points as the Hornets put six players in double figures in the easy victory over the Magic and Steve Clifford, who coached Charlotte for five seasons.

The Hornets improved to 18-18 with their second win in three games.

Aaron Gordon scored 14 points and Nikola Vucevic had 12, but he did not play after leaving the court with a knee injury late in the third quarter. Mo Bamba had 12 rebounds in 18 minutes for the Magic, who opened a six-game trip by having a two-game winning streak snapped.

Orlando led 14-4 in the opening minutes, but the Hornets answered with a 20-4 run over the next 4 ½ minutes. Charlotte's first-quarter lead reached 36-23 after a dunk by Monk.

Walker found Monk open in the corner for a 3-pointer as the first half clock expired, giving the Hornets a 63-53 lead.

Cody Zeller added 14 for the Hornets before leaving in the third quarter with a broken right hand. Marvin Williams, Willy Hernangomez and Devonte Graham added 10 apiece.

The Hornets got a boost off the bench from rookie guard Graham, who scored all his points in the third quarter, helping the Hornets extend their lead to 95-77 through three.

Magic: D.J. Augustin (sprained right ankle) and Jonathan Simmons (sprained left ankle) did not play. Jerian Grant started in place of Augustin. . With the score tied at 18, Jonathan Isaac missed a breakaway dunk. The Hornets took their first lead on the next possession on Jeremy Lamb's runner and never trailed again.

Hornets: Guard Jeremy Lamb strained his right hamstring in the first quarter and did not return. He played nine minutes and finished with nine points and hit all four of his shots. . Zeller also had six rebounds in 24 minutes.