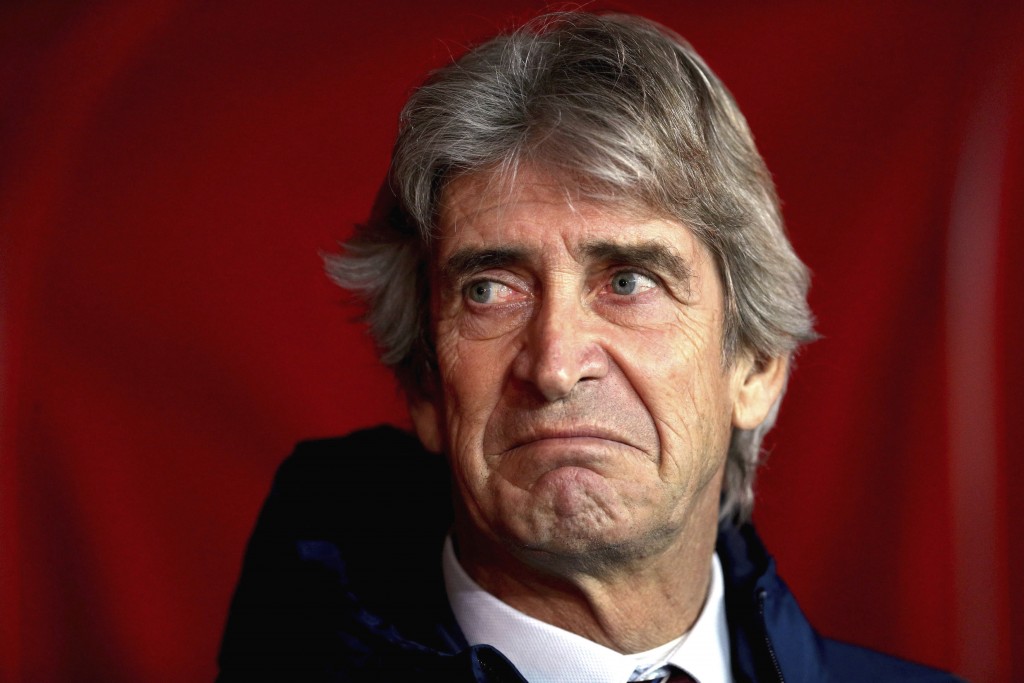 LONDON (AP) — Former France midfielder Samir Nasri has completed his expected move to Premier League team West Ham on a deal to the end of the season after he finished a doping ban.

The Hammers on Monday announced the signing of the 31-year-old Nasri, who is available to play from Tuesday after an 18-month ban for receiving an intravenous treatment at a Los Angeles clinic in breach of the World Anti-Doping Agency's rules.

Nasri has been without a club since leaving Antalyaspor of Turkey in January and previously played in the Premier League for Arsenal and Manchester City, the latter under now West Ham boss Manuel Pellegrini.

He has been training with West Ham and there is an option to extend his stay beyond the end of the season.

"I am very pleased to welcome Samir to West Ham United," Pellegrini said on whufc.com. "He is a player I obviously know well from our time together at Manchester City and I am happy to be working with him again.

"He has been working very hard here in recent weeks to build up his fitness and condition after a long period without playing, and he is now very determined to return to his best."