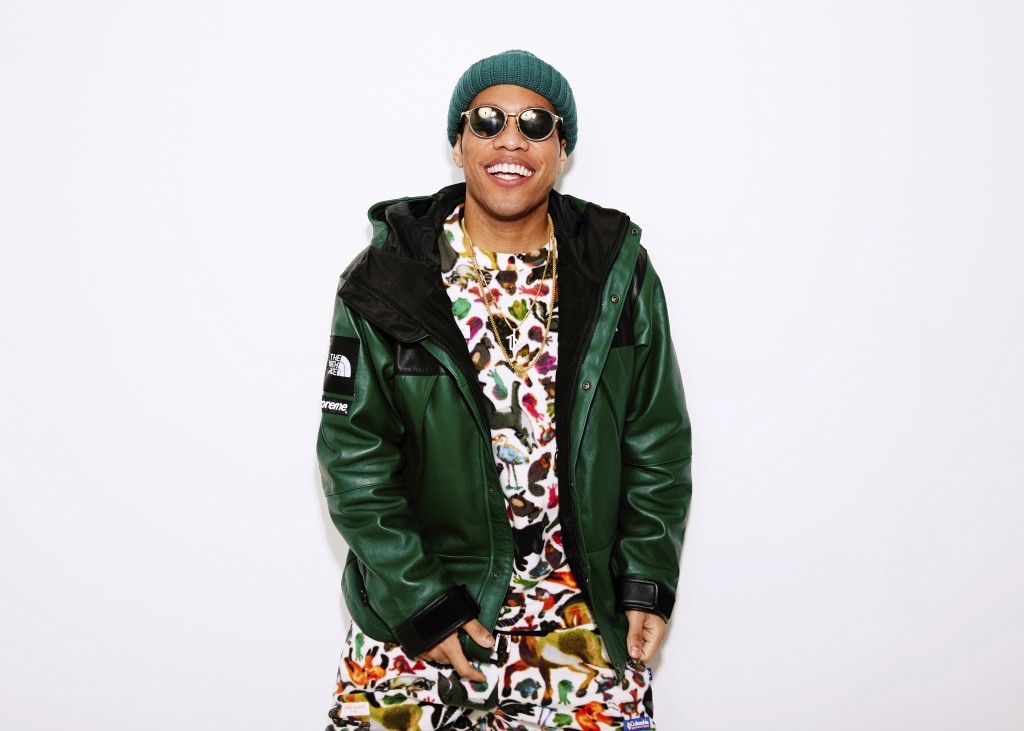 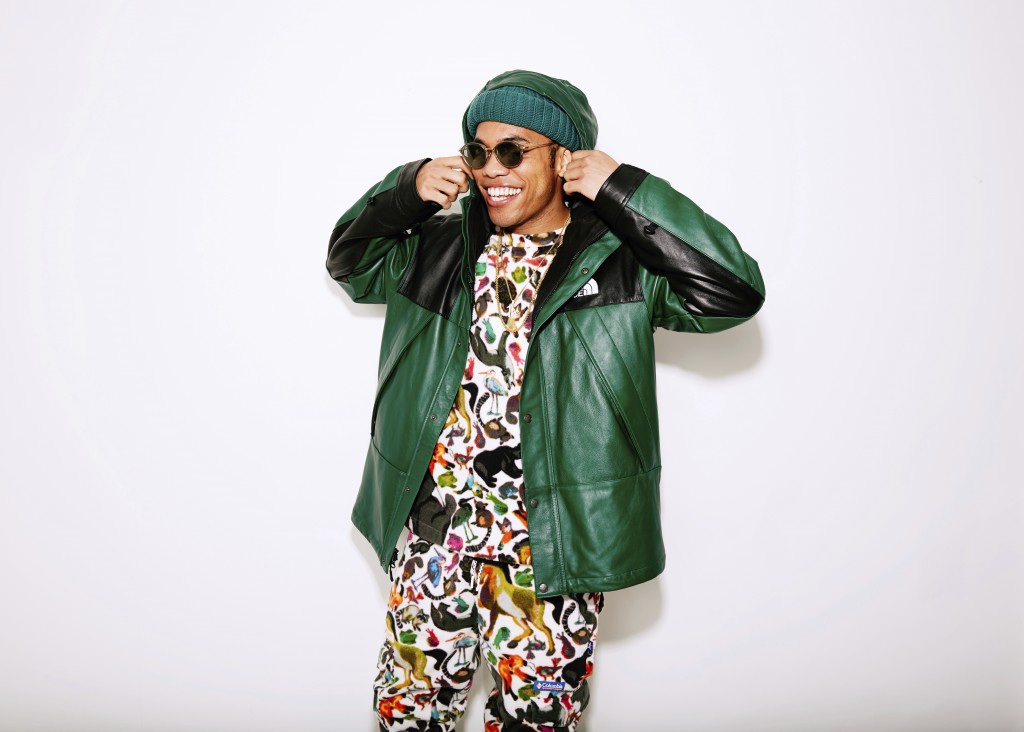 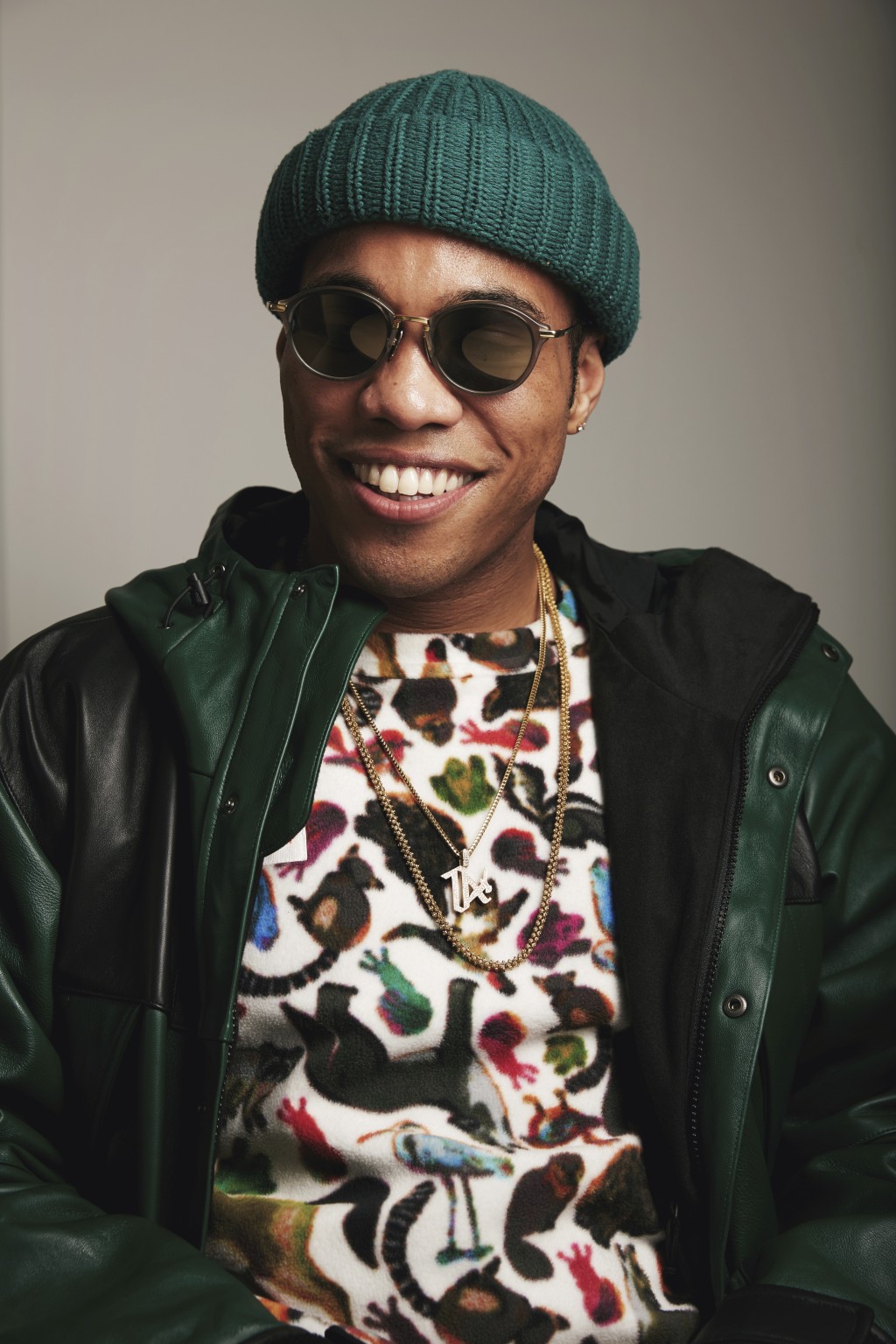 NEW YORK (AP) — Getting Dr. Dre to produce his entire album had Anderson .Paak feeling like "the prodigal son," as he put it, since it's rare that you'll find Dre overseeing an entire music project these days.

"To see him so inspired and genuinely having fun with a project is really dope, because I don't feel like he's been this involved with a project probably since Eminem's first stuff," said Paak, now signed to Dre's Aftermath Entertainment.

Paak, an eclectic musician who blends funk, hip-hop and R&B, was featured on six songs from Dre's latest album, 2016's "Compton." In recent years, Dre has become more famous for pushing the Beats by Dre brand though his resume includes producing hits for Eminem, 50 Cent, Tupac, Snoop Dogg, Mary J. Blige, and Eve, as well as launching his own multi-platinum albums.

"I remember when we wrapped up (Dre) was like, 'Thank you, man. I know this is helping you, but it's also helping me a lot,'" Paak said. "I feel like it gave him a spark again."

Dre isn't the only famous name to appear on "Oxnard," Kendrick Lamar, Snoop Dogg, J. Cole, Q-Tip and Pusha T also are on the album.

Paak, a church-grown percussionist, describes his latest work as "fun," but "same man, new car." The vibe on "Onxard" is different compared to "Malibu," a shift that was purposeful.

"We're just never trying to do the same thing twice — it's not interesting for us. We just want to keep growing as artists," said Paak. "We did a lot of rapping on this album. It was a lot of fun songs, a lot of songs to dance to, a lot of big, hard-hitting production."

The musician's unique sound has been spreading throughout the industry, and he's well aware of it: "I'm looking at some of these dudes like, 'Mo-fo, that sounds like me! What the hell?'"

He said though he's "flattered," he hopes it creates a resurgence of musicianship in rap.

"I would love to open up a lane for more musician-rappers in hip-hop, more people playing an instrument and performing in hip-hop, which is something you really don't see too often," he said.

Paak, 32, will get to show off what he can do onstage when he launches his "Andy's Beach Club World Tour" next year. It kicks off Feb. 11 in San Francisco — one day after the Grammy Awards, where Paak's song "Bubblin" is nominated for best rap performance.

Winning a Grammy is one of Paak's goals, among other things.

"We cracked (the) Billboard (chart) this time around, and I never really knew what that was like, so it'd be nice to stay within, you know, keep cracking that, getting higher and higher up. Snatch some awards, some Grammys. I would like to continue to build a top-notch show. I want to be able to be one of those bands, like legacy bands, that can tour forever," he said.