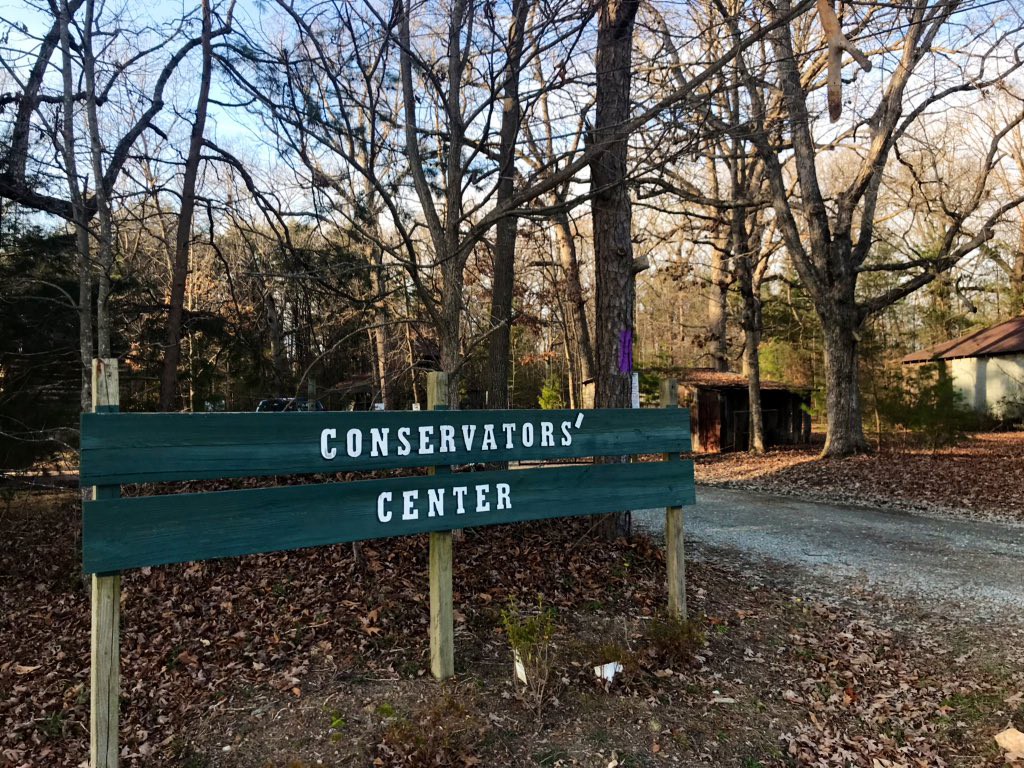 BURLINGTON, N.C. (AP) — A young woman who was killed by a lion at a North Carolina wildlife center is being remembered for her passionate pursuit of a career working with animals.

Authorities say 22-year-old Alexandra Black of New Palestine, Indiana, was killed by the lion during a routine cleaning Sunday at the Conservators Center near Burlington.

She had started interning at the facility about two weeks ago.

According to a statement from her family, the recent college graduate had also interned at a wolf research center in Indiana.

The North Carolina center's executive director, Mindy Stinner, told reporters Sunday that Black wanted to spend her life working with animals and that her family supported her passion.

Stinner says that Black was working under staff supervision when she was attacked.