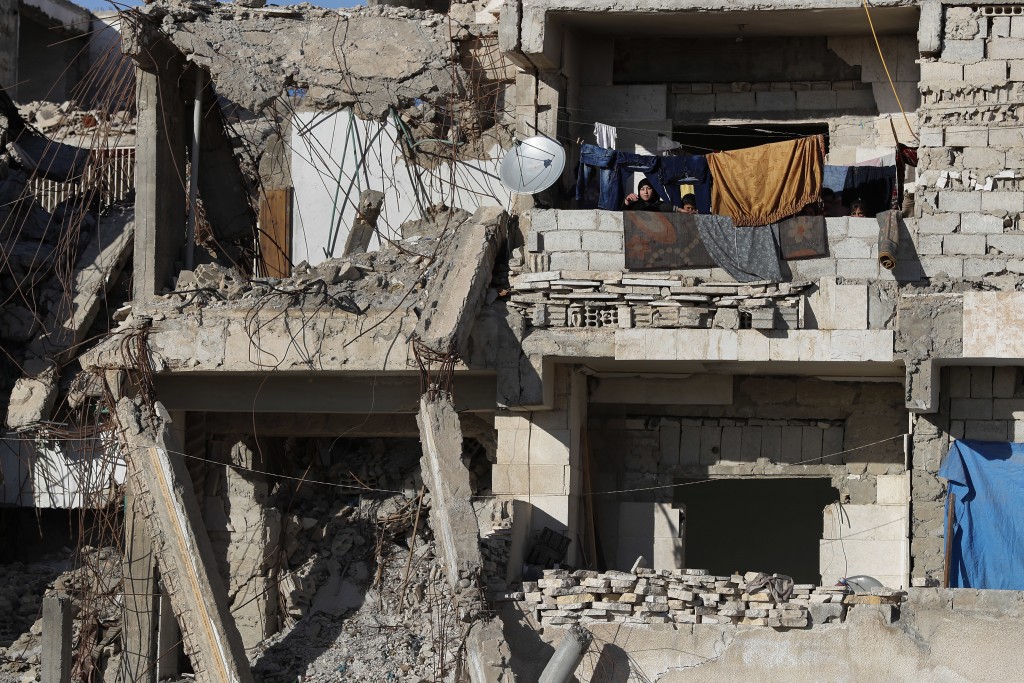 Fighting died down in much of the country after President Bashar Assad's forces defeated rebels in bloody battles around the capital and southern Syria, bringing just over 60 percent of the country back under his control. Of the 20,000, only 6,500 were civilians.

The Syrian Observatory for Human Rights announced the yearly death toll Monday. It says more than 33,400 people, including 10,000 civilians, were killed in 2017.

The conflict began in 2011 as a peaceful uprising against Assad but soon escalated into a devastating civil war that has drawn in foreign powers. The conflict is believed to have killed more than 500,000 people.