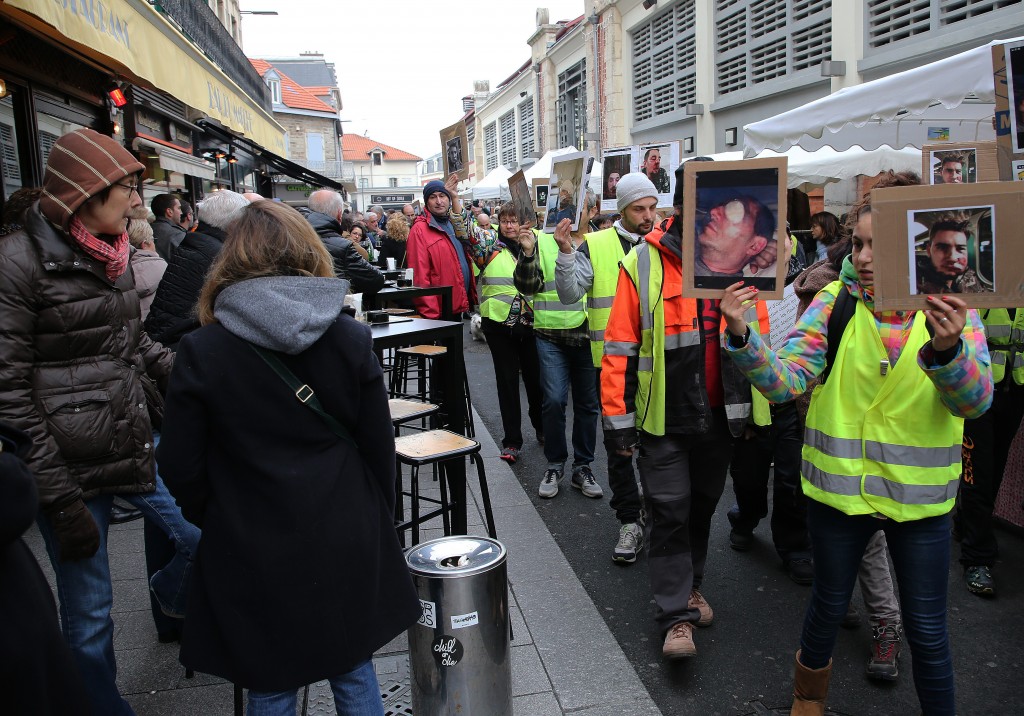 PARIS (AP) — Paris is preparing to hold its annual New Year's Eve celebrations on the Champs-Elysees under heavy security as some yellow vest protesters are planning to march on the famed avenue.

Anti-government protesters angry over taxes and President Emmanuel Macron's pro-business policies have issued calls on social media for a "festive event" in Paris and other French cities.

Hundreds of thousands of Parisians and tourists traditionally gather on the Champs-Elysees to celebrate New Year's Eve and watch the light show at the Arc de Triomphe monument.

Paris police has set up a security perimeter in the area, with bag searches, a ban on alcohol and traffic restrictions.

Previous New Year's Eves in France have seen burned cars and other disorder.