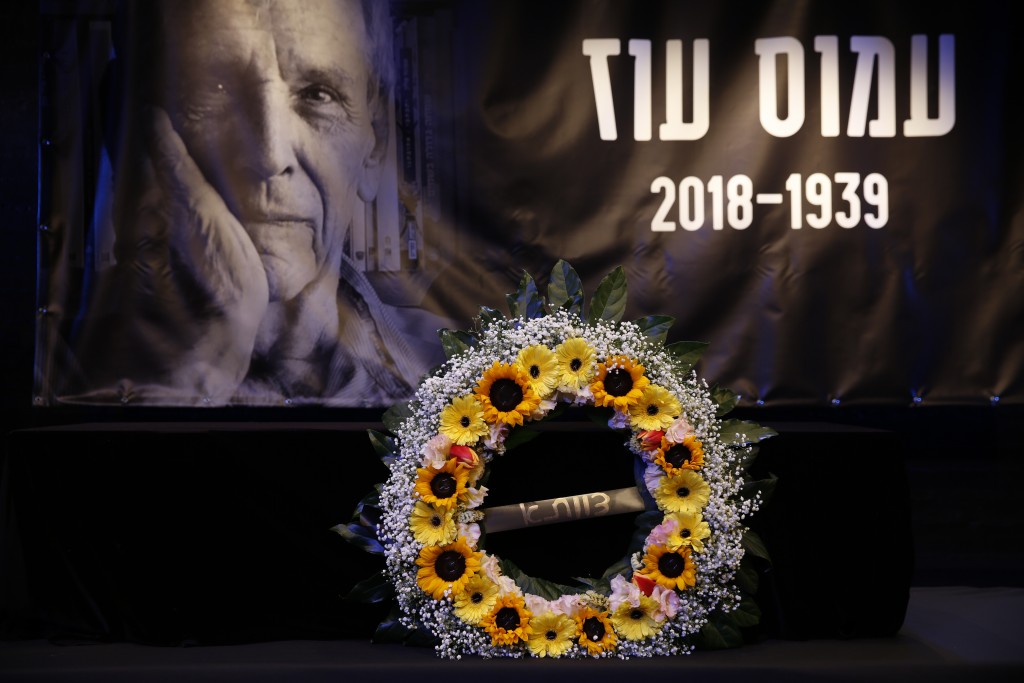 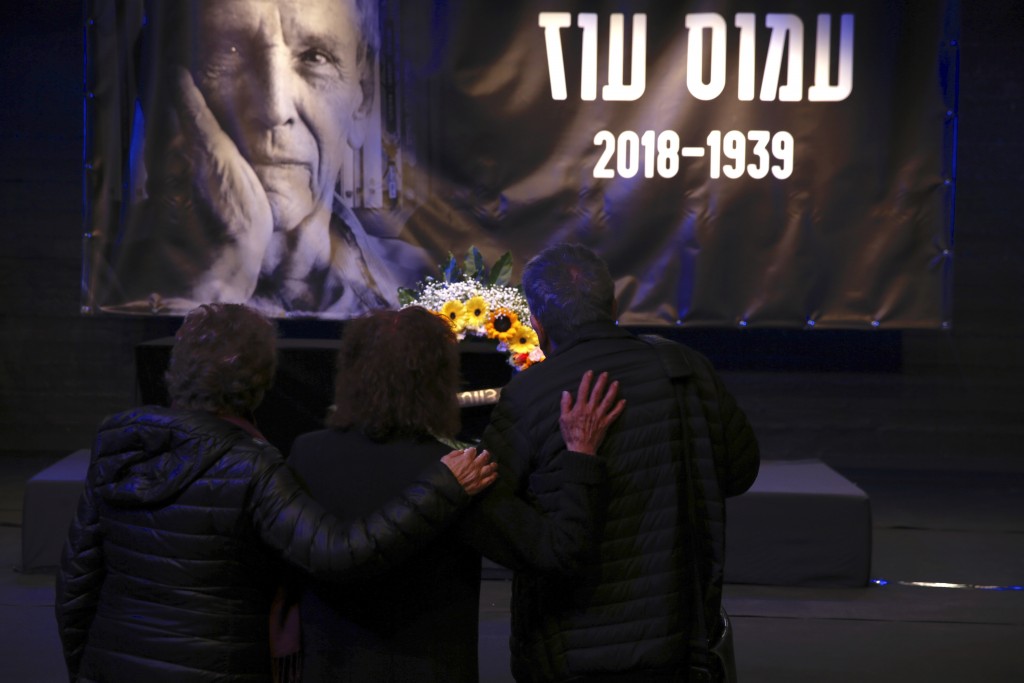 Oz, a leading figure in Israel's now-struggling peace movement, passed away on Friday at the age of 79, after a battle with cancer.

Oz was revered by Israel's dovish left wing as an eloquent and outspoken advocate of peace with the Palestinians.

Oz wrote dozens of books, including a well-received 2002 memoir, and won numerous literary prizes in a half-century career.

He's to be buried later Monday at Kibbutz Hulda, the communal farm in central Israel where he lived for many years.