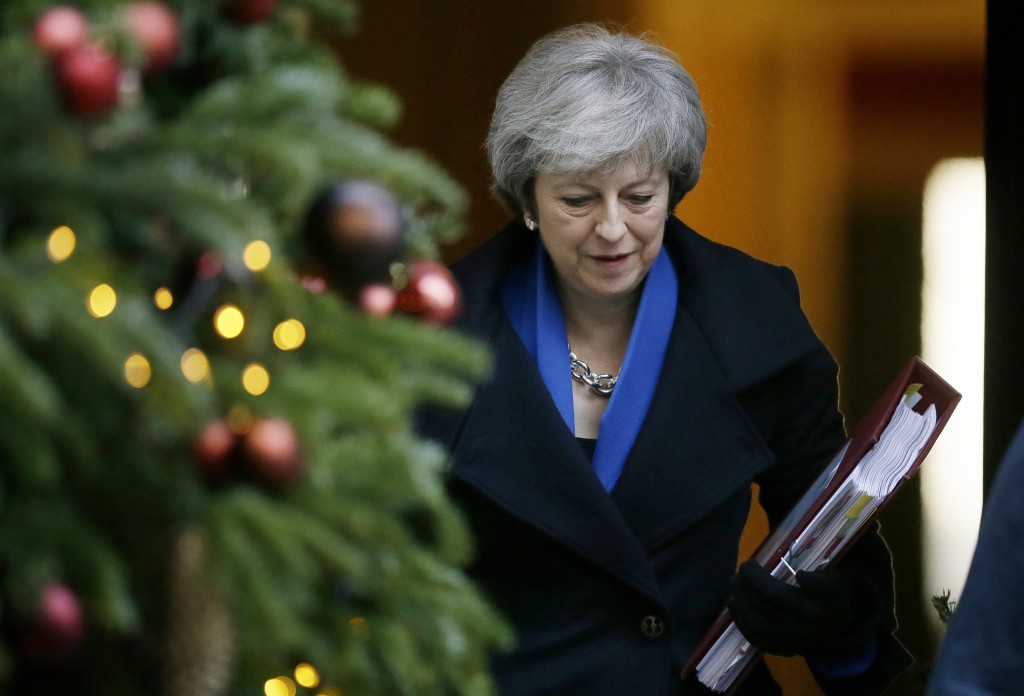 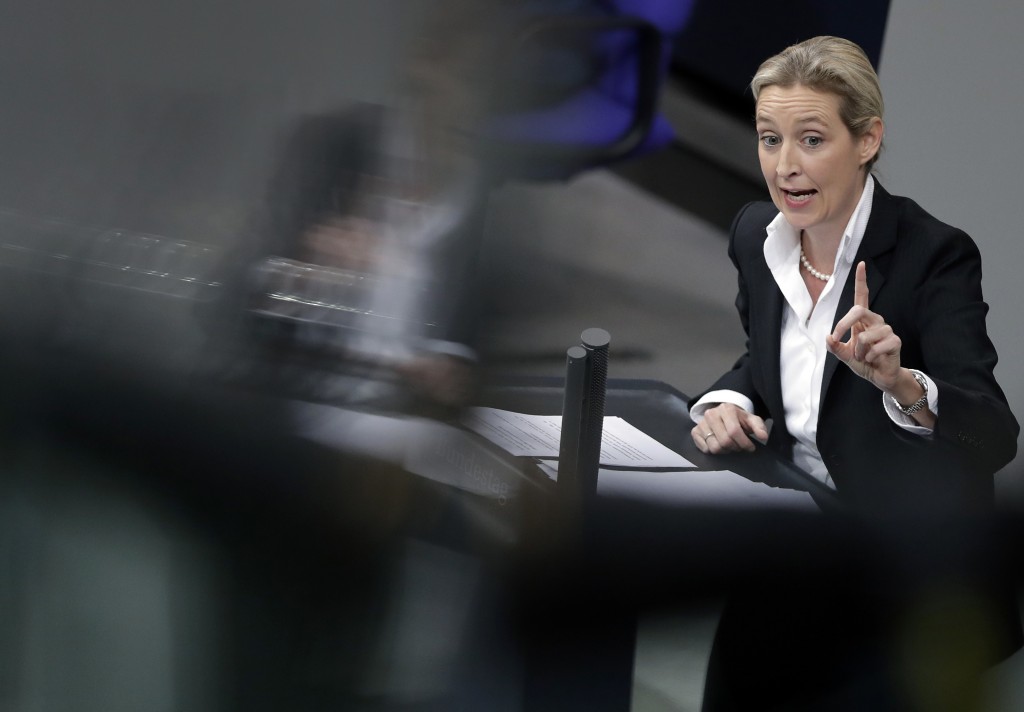 FRANKFURT, Germany (AP) — 2019 is set to be a year of major change for Europe, with big decisions that will affect the continent's economy.

Britain is due to leave the European Union but there is no clarity on how that will happen, or how painful it will be economically. The EU has long seen deepening ties among countries as the best way to create prosperity, but a rise in populist and nationalist politics is likely to further test that commitment. And threats loom from outside, including possible U.S. tariffs on cars.

The economy is already slipping. Growth in the 19 EU countries that use the euro enjoyed slipped from a decade-high of 2.4 percent in 2017 to an estimated 2.1 percent this year. It is expected to ease further to 1.9 percent next year, according to the EU's executive Commission.

Here's a look at the major events and challenges that will shape the coming year in the European Union.

Europe confronts one risk early in the year, as the British parliament faces a possible vote in mid-January on Prime Minister Theresa May's negotiated deal on terms of an exit from the EU. If the deal is rejected, and no other solution such as a second referendum is found, the risk will increase that Britain would leave the EU as scheduled March 29 without any clarity on new trading rules. That could cause widespread disruption to business and complex supply chains such as those involving auto factories. Some predict it could even ground flights and lead to shortages of produce and some medicines.

Europe and the U.S. are discussing new terms of trade after U.S. President Donald Trump threatened to put tariffs on European cars. The tariffs would hurt growth in Germany and in Europe more broadly and could be imposed in 2019 if the talks fail. Angel Talavera, lead eurozone economist at Oxford Economics, says that U.S. car tariffs would lower German GDP by 0.2 percent in 2020. That's in addition to the U.S.-China trade conflict, which could sideswipe Europe because it trades extensively with both.

Elections to the European Parliament slated for May 23-26 can serve as a chance for voters to express dislike of their government and as a platform for populist parties that don't like the EU. A strong showing by groups like Marine Le Pen's National Rally in France, the League in Italy and the Alternative for Germany could make it harder for the EU to agree on legislation.

Italy's populist government could further complicate things. It has smoothed over a disagreement with the EU on a budget that drastically increases spending. But the plan could leave Italy, which has a debt load of 133 percent of GDP, more vulnerable to new financial trouble.

With Britain leaving and Germany's Angela Merkel planning her political exit, French President Emmanuel Macron had hoped to seize the European spotlight in 2019 and push his agenda of economic change at home and strengthening EU unity. But weeks of protests by yellow-vested masses angry over high taxes and shrinking pocketbooks have hobbled his credibility.

Riots forced him to offer billions of euros in tax relief and aid — which in turn is damaging his European credentials, because it risks pushing France over the EU deficit limit.

Some yellow-vest groups are considering a bid for the European elections, though the movement has no single political bent.

Macron and his parliamentary majority don't face new elections until 2022 and he could yet rebound. Still, he is expected to scale back the pace of change to France's long-stagnant economy, with repercussions for the whole region.

After the elections, European governments will choose a replacement for European Central Bank President Mario Draghi, whose eight-year term expires Oct. 31, and for Jean-Claude Juncker, the head of the EU Commission, who isn't seeking a new term.

Draghi has pushed the ECB into new territory by using bond purchases to push 2.6 trillion euros ($3 trillion) in newly created money into the economy as a way of supporting a weak-post-crisis recovery. His vow to do "whatever it takes" to rescue the euro from its debt crisis — followed by a program to quell trouble in bond markets — is credited with halting market turmoil in 2012.

Stimulus skeptic Jens Weidmann, head of Germany's national central bank, was an early front runner but has faded amid media speculation Merkel may push for a German to replace Juncker. That would make it tough for Germany to also claim the ECB job under typical EU horse-trading. Other possible successors are former Finnish central bank head Erkki Liikanen and Bank of France governor Francois Villeroy de Galhau.

The ECB could raise interest rates for the first time since 2011.

The bank, which has already closed out its bond-buying stimulus program, has signaled no increase in rates before the fall. That leaves it open whether it will be Draghi or his successor to lead the decision-making on the timing of a first rate move.

Higher rates could increase consumer and business borrowing costs and improve returns for savers. The first rate increase could be postponed, however, if the economy looks weak.

Angela Charlton in Paris contributed to this report.