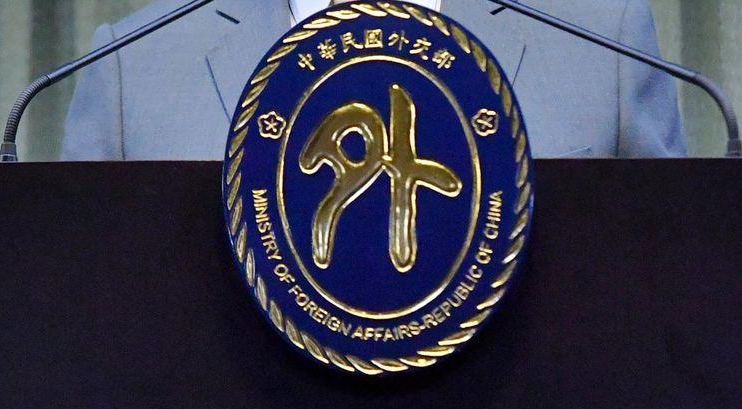 TAIPEI (Taiwan News) – Despite 2018 having been a difficult year for Taiwan on the international stage, the Ministry of Foreign Affairs (MOFA) released a statement on Dec. 30 outlining some of the major diplomatic successes achieved this year for Taiwan.

MOFA emphasized its commitment to promote greater representation and participation for Taiwan on the international stage, and to defend the sovereignty of Taiwan’s democratic government.

The report noted increased engagement with the United States, and Washington’s continued support for Taiwan.

In March, 2018 the Trump Administration approved the Taiwan Travel Act (TTA) which calls for high-level diplomatic and military exchanges, and mutual visits, between U.S. and Taiwanese officials. The TTA was passed unanimously by the U.S. congress.

President Tsai also made a visit to the United States in 2018, with stopovers in L.A. and Houston, where she was greeted by cheering crowds, and was invited to tour a federal NASA facility in Texas.

Five U.S. governors also visited Taiwan in 2018, with the state of Wyoming establishing its own trade office in Taipei, joining other states Washington and Idaho.

The MOFA press release also noted the signing of new cooperative agreements with India and Japan, as well as increased engagement with governments in Europe.

The European Parliament voted on policy documents this year that encourage increased support for Taiwan’s international participation, and express support for a bilateral investment agreement with Taiwan.

Other areas of policy success include further developing economic relations with nations of the New Southbound Policy, which has positively contributed to regional stability and prosperity, according to MOFA.

In 2018, Taiwan lost three official diplomatic allies due to the diplomatic maneuvering of Beijing, severing relations with Burkina Faso and the Dominican Republic in May, and then El Salvador in August.

However, despite these regrettable diplomatic incidents, MOFA pledges that it will remain vigilant in pursuing mutually beneficial relationships with countries that share similar values with Taiwan.

The Ministry will not allow Taiwan to become isolated on the international stage due to negligence. This year MOFA drastically improved Taiwan’s online presence through social media, enhancing the country’s visibility and promoting a positive image of the country.

Under the leadership of Foreign Minister Joseph Wu, the ministry has reorganized to be more effective, and to improve its ability to respond to pressing issues as they arise across the globe, in order to protect Taiwan interests, and work for the benefit of the Taiwanese people.

The Ministry remains fully committed to meeting the challenges that the country will face in 2019, according to the press release.