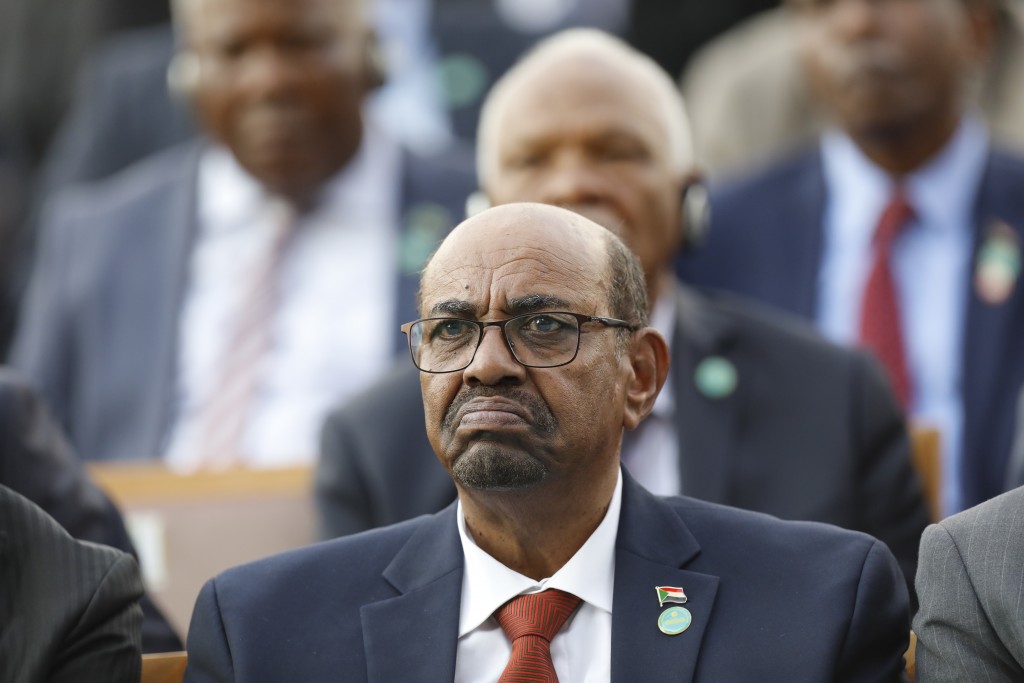 CAIRO (AP) — Human Rights Watch is urging Sudan's government to instruct security forces not to use lethal force against protesters.

Monday's statement from the New York-based group says security forces have used tear gas and live ammunition against protesters who have taken to the streets since Dec. 19 to demand that autocratic President Omar al-Bashir step down.

The statement came hours before a day of renewed of protests, with demonstrators in the capital, Khartoum, expected to try to march on al-Bashir's palace to demand he relinquishes power.

Amnesty International has said it has "reliable reports" that 37 protesters were killed in the first five days of protests. The government has acknowledged 19 deaths, while HRW said Monday that independent groups monitoring the situation in Sudan have put the death toll at 40.