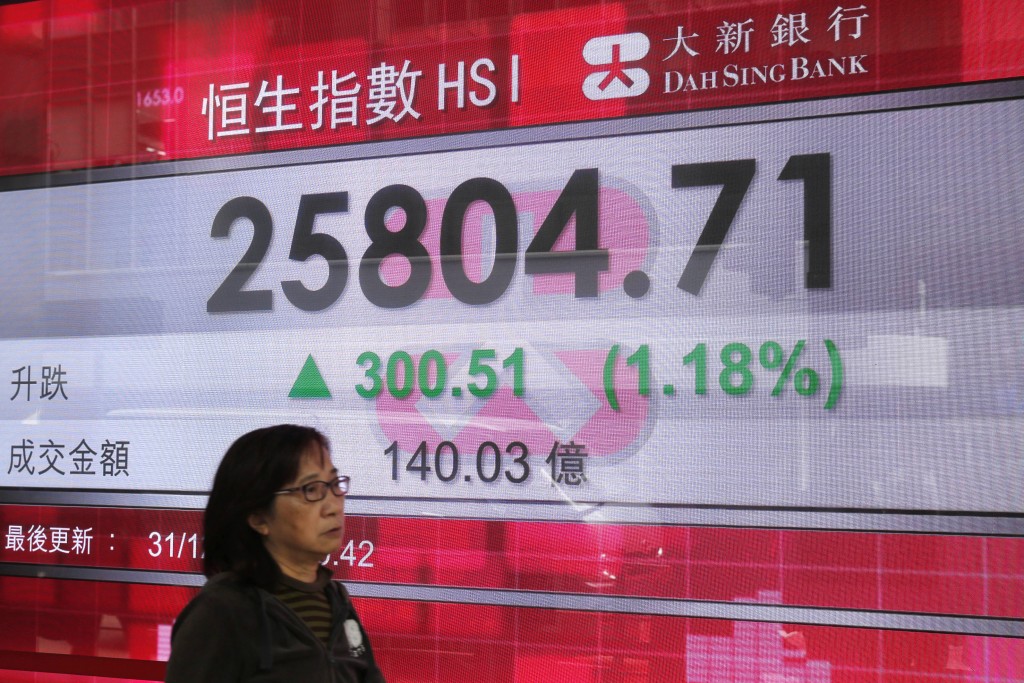 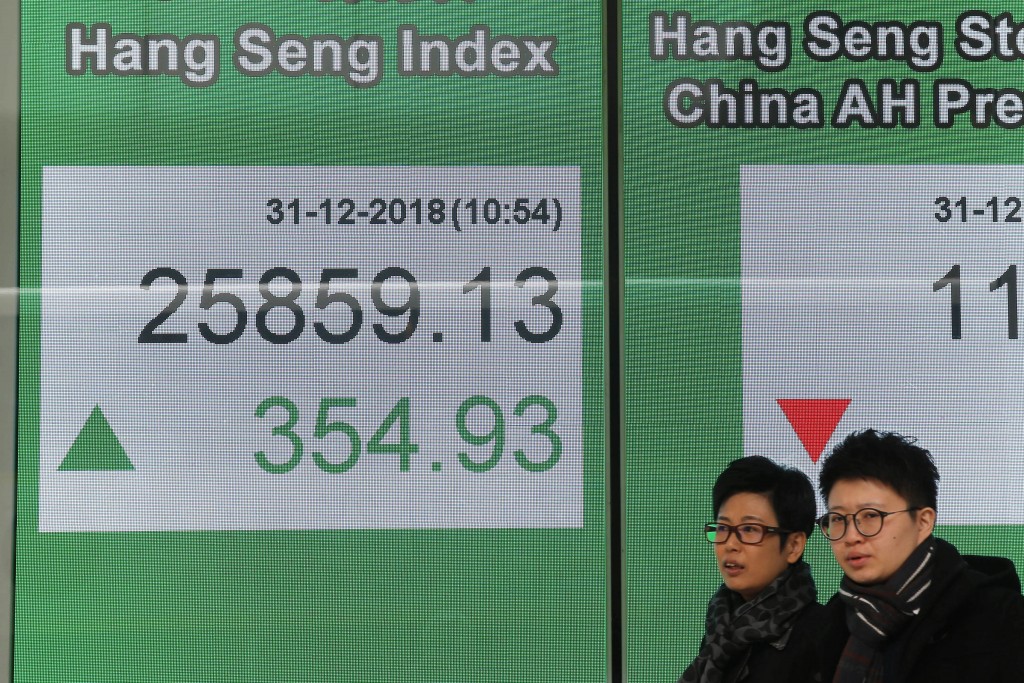 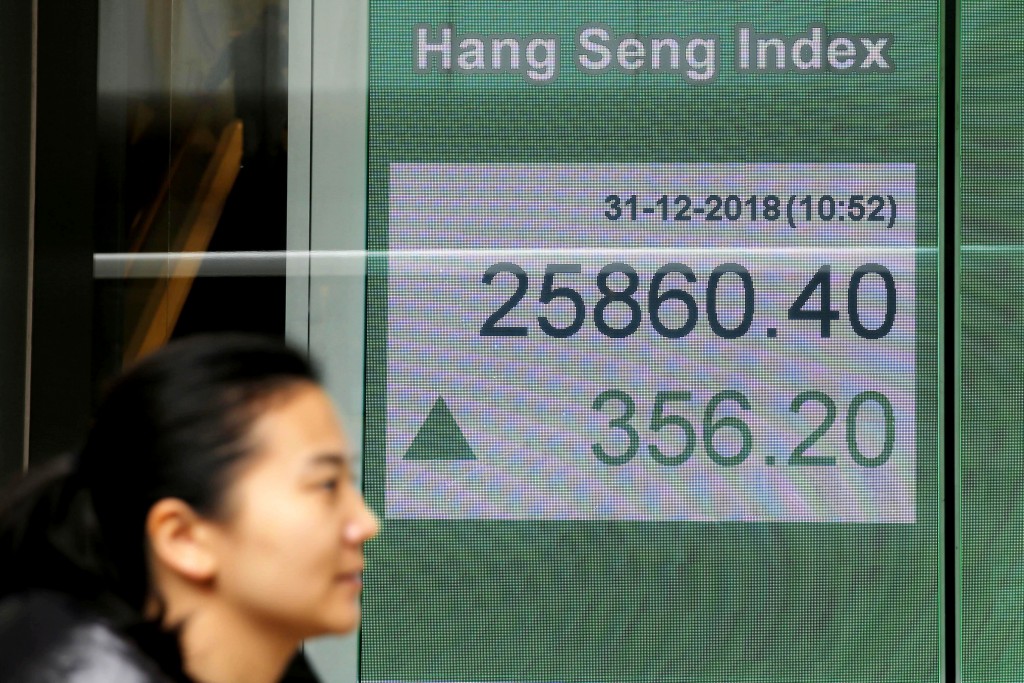 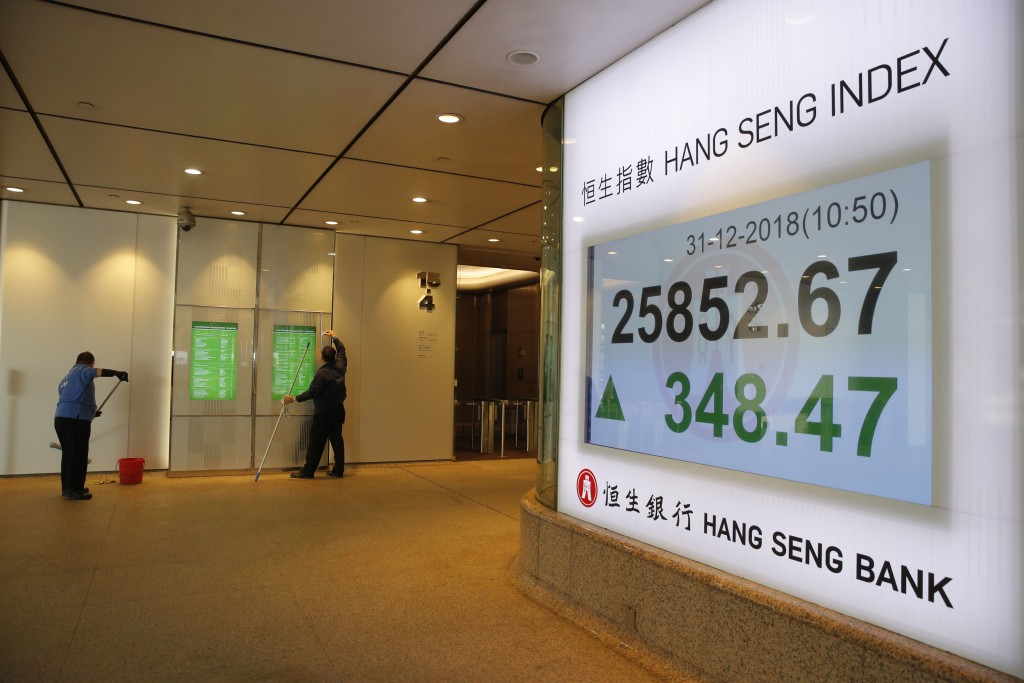 TRUMP TRADE: Trump tweeted on Sunday that he had a "long and very good call" with Xi. "Deal is moving along very well. If made, it will be very comprehensive, covering all subjects, areas and points of dispute. Big progress being made." Meanwhile, the official Xinhua News Agency cited a Chinese Foreign Ministry spokesman as saying that "China stands ready to work with the United States to move forward the China-U.S. ties which are underpinned by coordination, cooperation and stability." Prospects for an agreement to forestall more U.S. penalty tariffs on Chinese exports remain uncertain, analysts say.

ANALYST'S VIEWPOINT: "Whilst President Trump has lauded 'big progress' in trade talks with China following a phone call with Xi during the weekend, it remains to be seen how much this can boost investor confidence given that market reaction on recent positive development has largely been muted," Mizuho Bank said in a markets commentary. It added that the market was likely to "stay put at this point and wait for further solid evidence" following expected meetings in January.

CHINA MANUFACTURING: Factory factory activity weakened further in December, an official survey showed Monday, boosting pressure on Beijing to reverse an economic slowdown as it heads into trade talks with Washington. The purchasing managers' index of the National Bureau of Statistics and an industry group, the China Federation of Logistics &amp; Purchasing, fell to 49.4 from November's 50.0 on a 100-point scale on which numbers below 50 show activity contracting.

ENERGY: Benchmark U.S. crude oil gained 59 cents to $45.92 per barrel in electronic trading on the New York Mercantile Exchange. It advanced 72 cents to $45.33 per barrel on Friday. Brent crude, the benchmark for international prices, gained 84 cents to $54.05 per barrel.