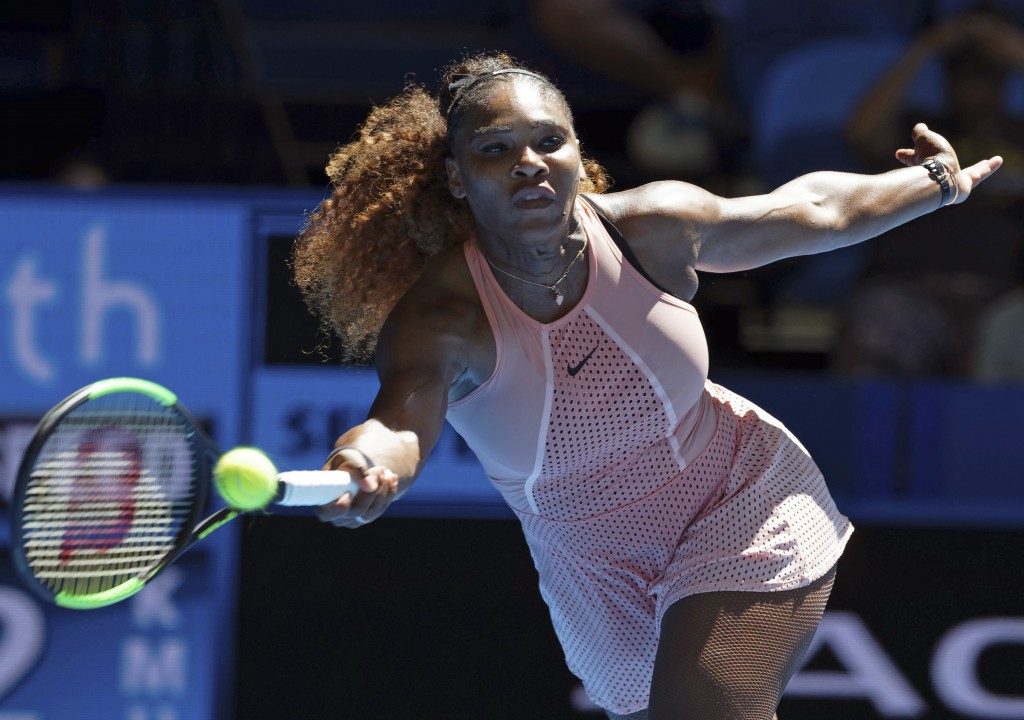 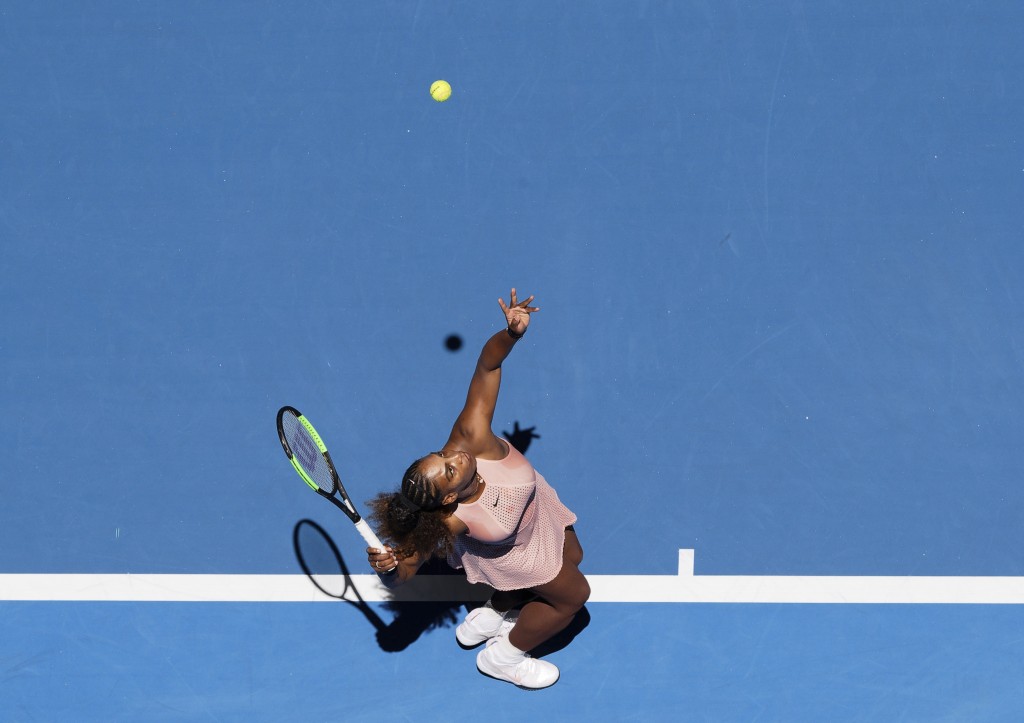 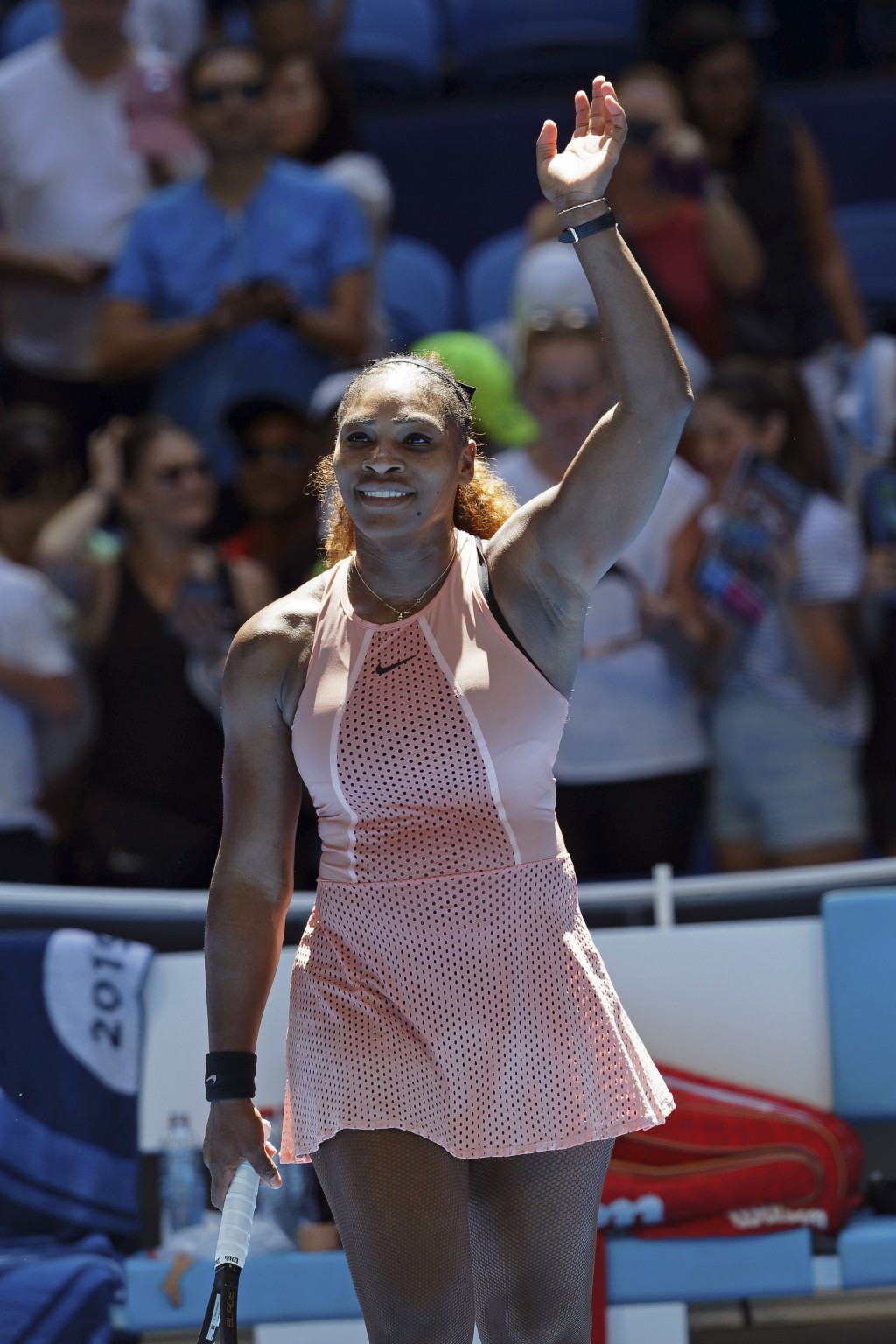 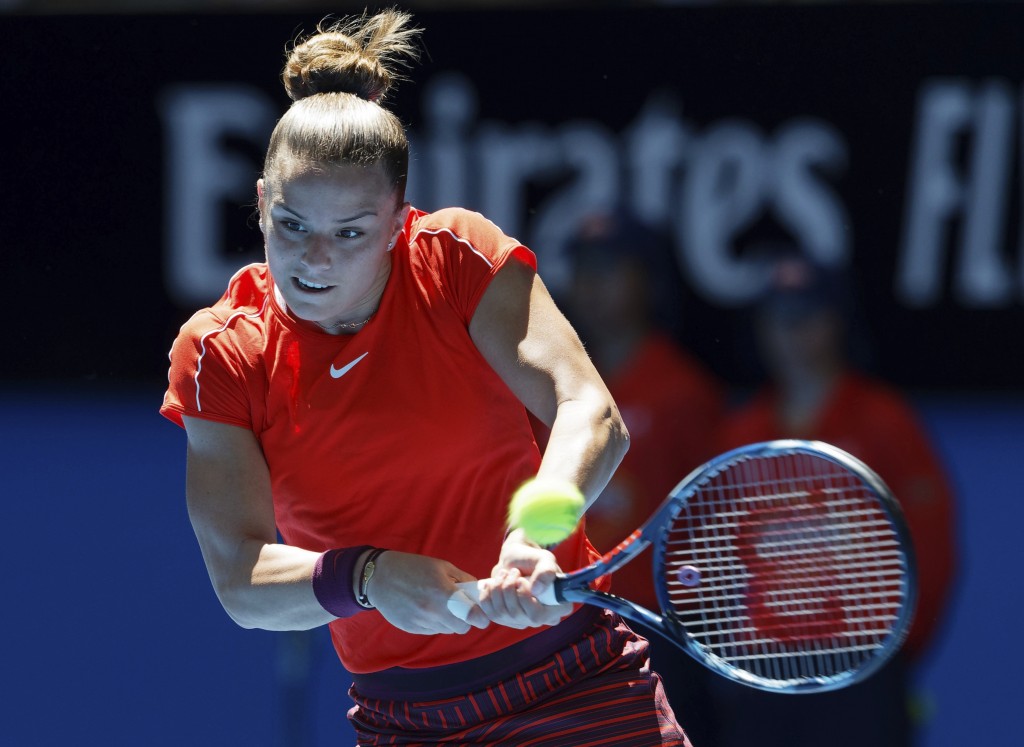 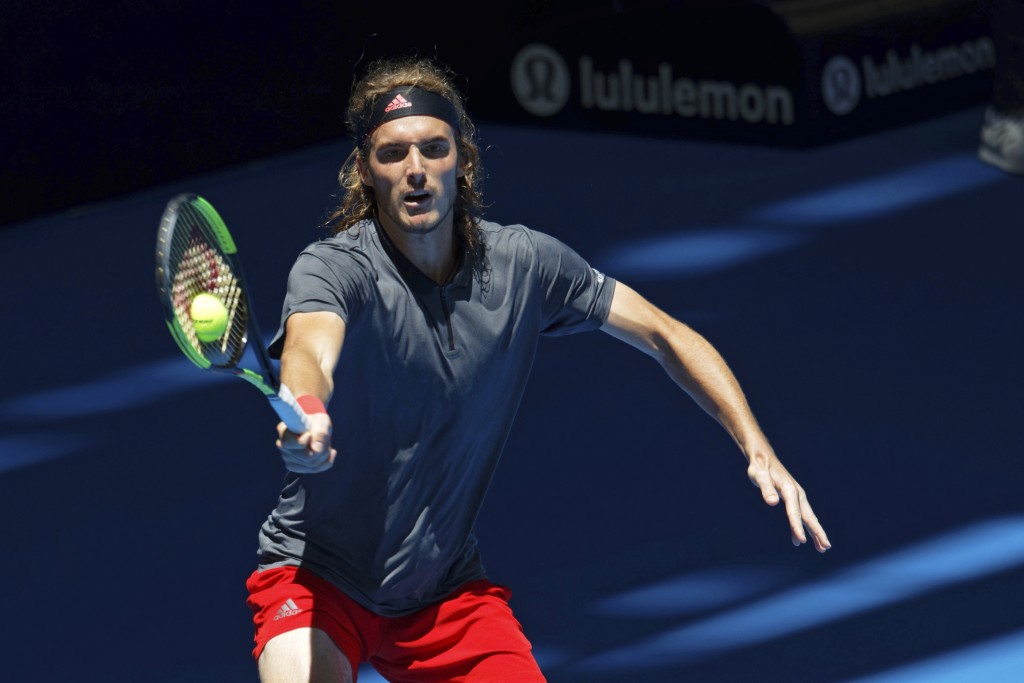 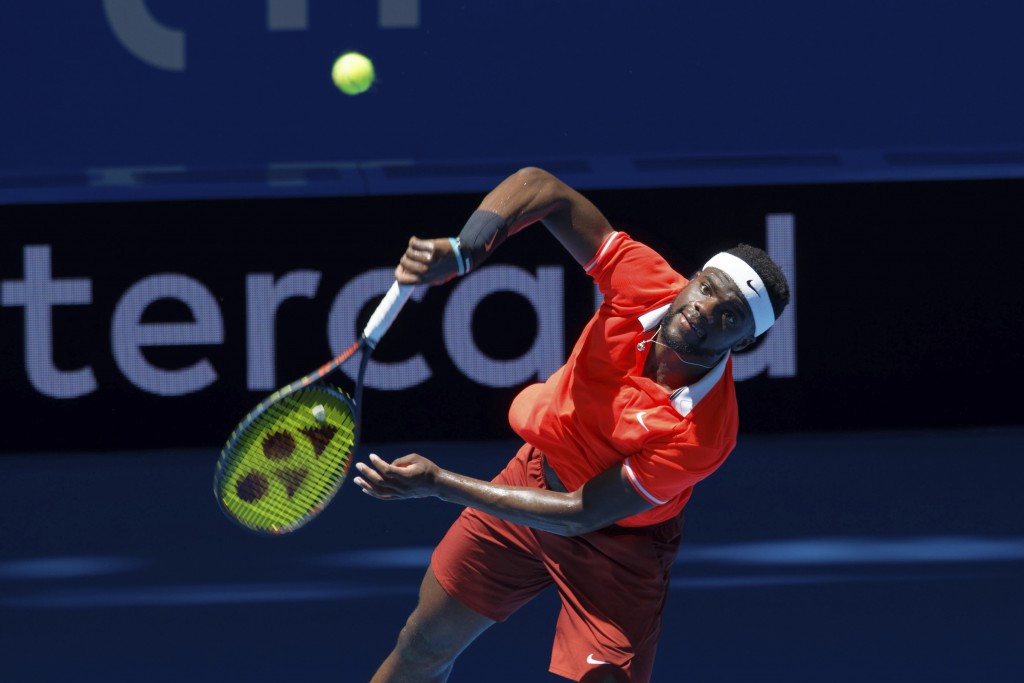 PERTH, Australia (AP) — Serena Williams overcame a sluggish start to power past Maria Sakkari in straight-sets at the Hopman Cup on Monday in her first competitive match since melting down in the U.S. Open final.

The 37-year-old was rusty and down an early break but did enough to record a comfortable 7-6 (3), 6-2 victory in one hour and 44 minutes in the women's singles match. The result leveled the tie between the United States and Greece ahead of the decisive mixed doubles match.

Even though both her ankles were strapped and required medical attention during the change of sets, Williams moved freely and looked sharper as the match wore on.

"It was my first match back.I was making a lot of errors," Williams said. "It was great to be back out on match day."

The 23-time Grand Slam champion lost an exhibition match against sister Venus in Abu Dhabi last week, but the Hopman Cup is her first competitive event since her controversial defeat to Japan's Naomi Osaka at Flushing Meadows in September.

It was an error-strewn start for Williams, who struggled to land her first serve and was broken in the third game. She could have been in a bigger hole if not for saving break points in her first and third service games.

A vocal Williams tried to pump herself up in a bid to shake off the stupor and raised her arms skyward after holding serve in the fifth game. A confident Sakkari held the edge until losing her nerve attempting to close out the set in the 10th game.

Williams then found her range and dominated the tie break to close out the first set in 63 minutes. She broke twice in the second set and closed it out with an ace.

Williams is a two-time Hopman Cup winner, having triumphed in 2003 with James Blake and five years later alongside Mardy Fish.

In the earlier men's singles match, No.15 ranked Stefanos Tsitsipas overcame a second set wobble to defeat Frances Tiafoe 6-3, 6-7 (3), 6-3. It was a confidence boost for the Greek rising star after his shock straight-sets loss to unheralded British played Cameron Norrie on Saturday.

The fancied Greece is looking to rebound after an upset defeat in its opening Group B match against Britain on Saturday.