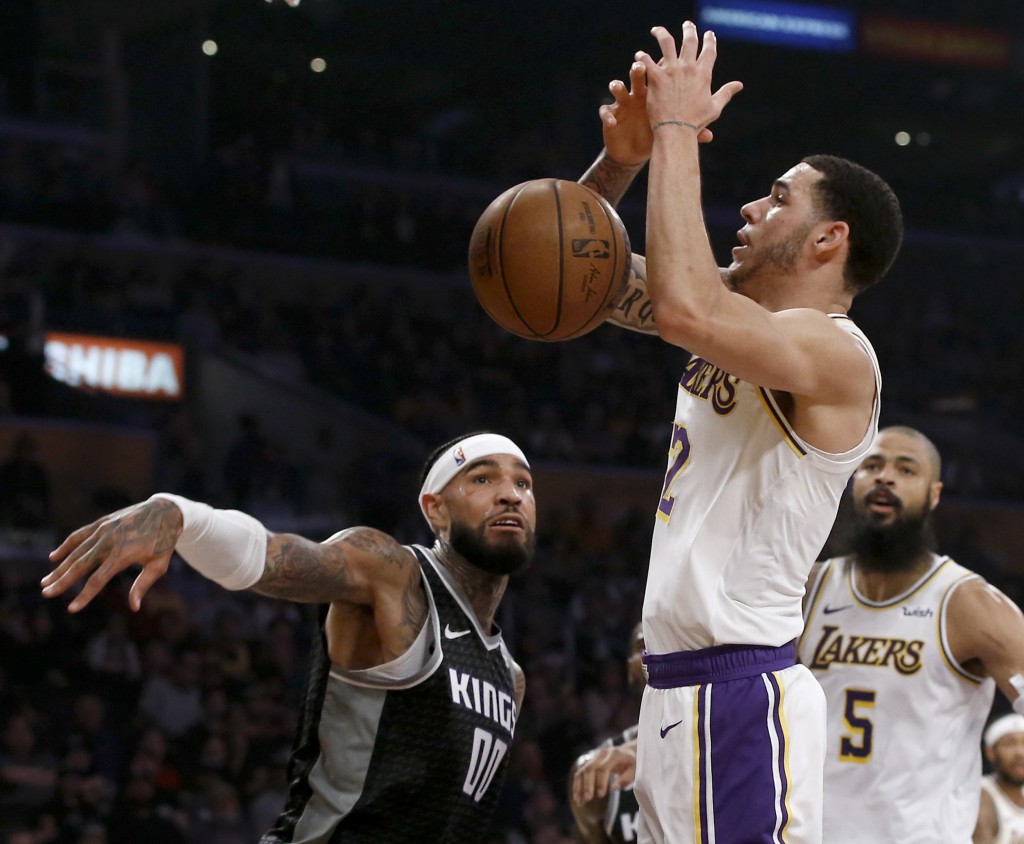 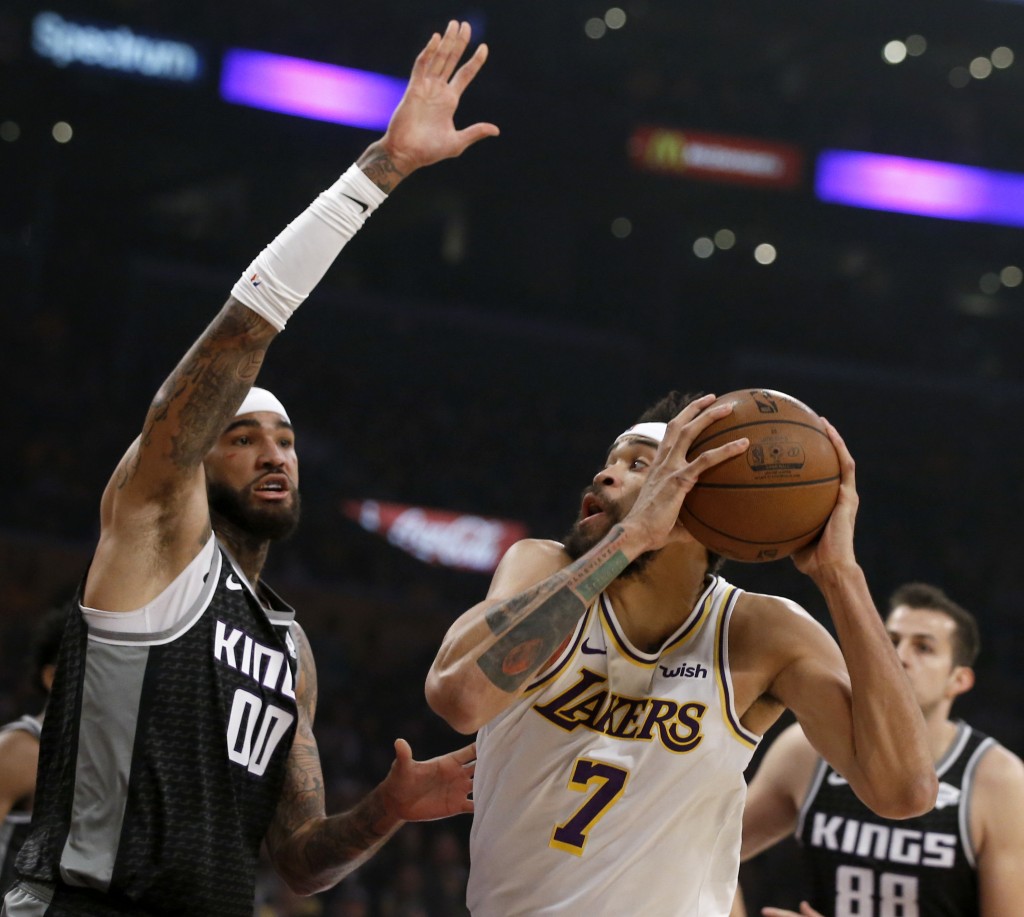 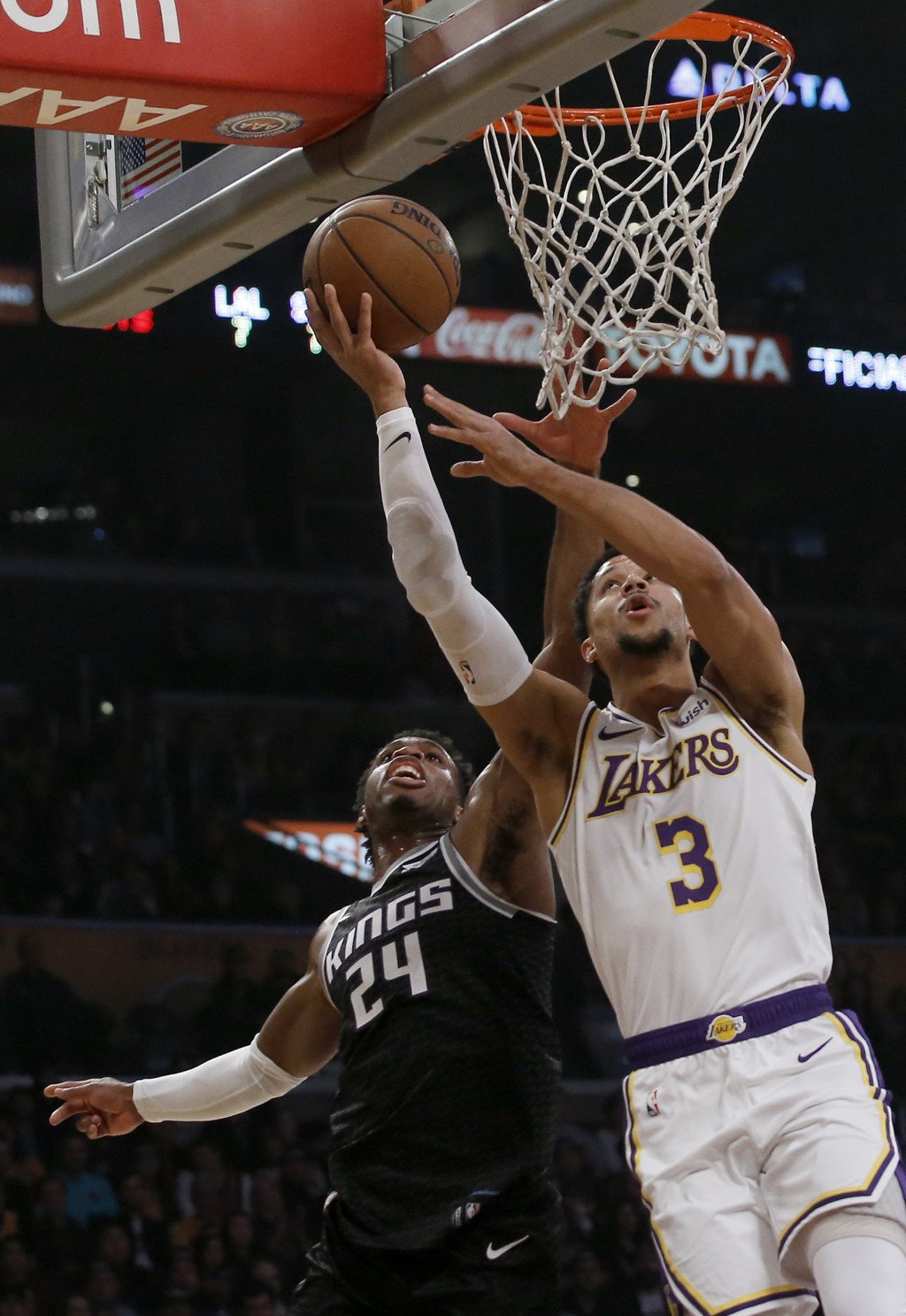 Brandon Ingram added 21 points, including seven during the game-deciding run. The Kings led 110-103 with 4:30 remaining when the Lakers scored 12 straight points over a three minute span. Ingram hit a 3-pointer with 2:13 remaining to give Los Angeles a 113-110 lead.

A steal and layup by Iman Shumpert brought the Kings within three, but Caldwell-Pope made a driving layup to make it a two-possession game.

It was the second time in four nights that the Kings and Lakers played. Sacramento won 117-116 on Dec. 27 on a 3-pointer by Bogdanovic at the buzzer. That was the first game James had missed since injuring his groin during the Dec. 25 game at Golden State. The Lakers were 0-2 in James' absence.

James, who was celebrating his 34th birthday on Sunday, arrived just after tipoff.

Sacramento led by four at halftime and was up 85-74 with 5:35 remaining in the third quarter before the Lakers scored 12 straight points to take the lead. Caldwell-Pope keyed the run with nine points, including a pair of 3-pointers.

The Lakers' lead lasted only 15 seconds, however, as Hield hit a 3-pointer and the Kings outscored Los Angeles 11-6 over the remainder of the quarter.

Kings: Willie Cauley-Stein had 11 points and 12 rebounds. ... Fox also had seven assists, marking the 29th game he has had five or more, which is the fifth-most in the league.

Lakers: Kyle Kuzma added 18 points and Lonzo Ball 13. ... JaVale McGee scored eight points in his first game since Dec. 15. The 11-year center had missed seven games due to a respiratory infection. ... Hart's 17 first-half points is a career high, surpassing the 16 he had in the first 24 minutes against Memphis on Dec. 8.