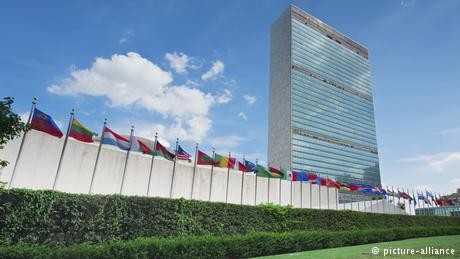 Belgium will use its two-year seat on the United Nations Security Council to bolster the European Union's influence within the global body, Belgium's foreign minister has said.

Belgium will take up its temporary seat on the Security Council, the UN's highest decision-making body, along with Germany on January 1.

"We have an important role to play in supporting multilateralism," Reynders said. "There is no better place for it than in the United Nations Security Council."

Reynder's comments echoed those of German Foreign Minister Heiko Maas, who has said Germany is "utterly determined in advocating international cooperation" during its two-year stint on the Security Council.

Germany has also advocated for turning France's permanent Security Council seat into a joint EU one to strengthen the bloc's combined voice. The EU is currently a permanent observer at the UN without any voting rights.

But France quickly rejected the proposal in late November. It said it took "all European position into consideration" when "defending our national positions."