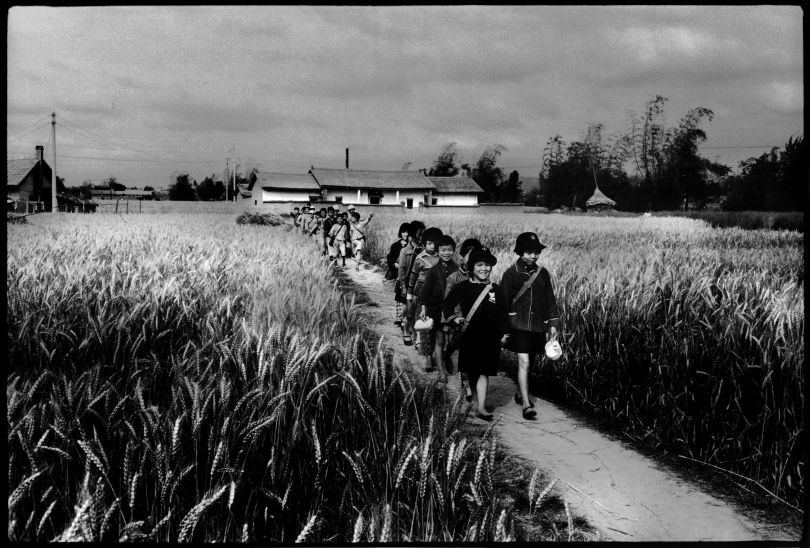 TAIPEI (Taiwan Today) -- An exhibition of rare historical photographs kicked off Dec. 25 in New Taipei City, offering insights into the nation’s economic, cultural and social development since the 1930s.

Jointly organized by the National Center of Photography and National Taiwan Museum, “Taiwan through the Photographer’s Lens” runs until June 24, 2019, at the Ministry of Culture in Xinzhuang District. It features nearly 100 images showcasing the rapid changes in lifestyles and landscapes during the 20th century, according to the NTM.

The event is divided into three sections, “The Mirror-like Past,” “Comparing the Past with the Present” and “Observing All Beings in the World,” comprising works from the 1930s to 1940s, 1950s to 1960s, and post-1990, respectively. In the first, pictures produced through a variety of mediums ranging from glass plates to film highlight the development of the art form in Taiwan.

“Comparing the Past with the Present” includes photographs of children, indigenous peoples and laborers in everyday settings. The final area consists of aerial, panoramic and underwater images of the island’s diverse ecosystems and natural environments. “Wu Ming-zhu, Yangmei” by Wu Jin-miao circa 1940 spotlights hand-colorization techniques applied to photographs during the period. (Courtesy of NCP)

Highlights of the exhibition include a hand-colorized picture of a young woman swinging on a tree vine circa 1940 by Wu Jin-miao; a 1959 shot of schoolchildren strolling between wheat fields by Chen Shih-an; and an image from around 1990 by Juan Jung-chu of Yushan, also known as Jade Mountain and Taiwan’s highest peak.

According to MOC Vice Minister Lee Lien-chuan, the event spotlights the enduring creativity and passion of Taiwan talents. The ministry is committed to collecting and preserving the nation’s rich photographic art so to provide future generations with a window into the past, he added. 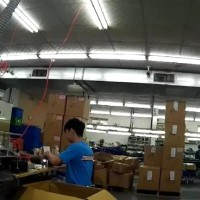 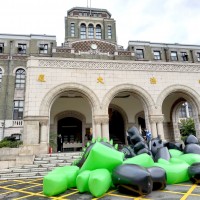