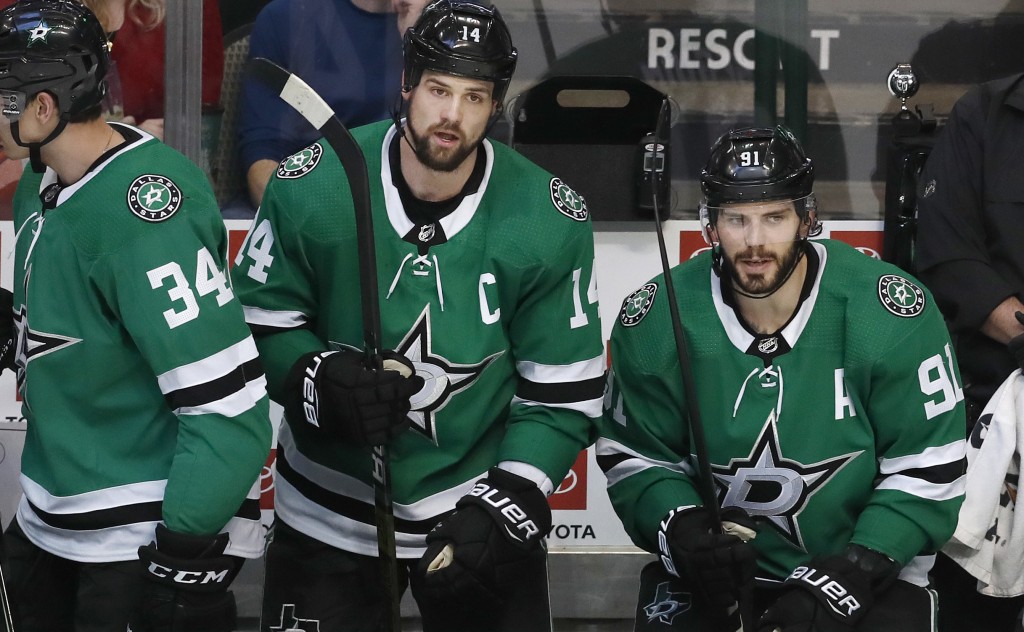 Lites also words such as "terrible" and "embarrassing" while saying Benn, the captain, and Seguin were playing poorly for a team underachieving in the Western Conference.

The Stars held the final playoff spot in the West when Lites sought out reporters in order to rip the players. Lites said owner Tom Gaglardi also was frustrated with the play of Seguin and Benn and concerned that a team with high expectations was in danger of missing the playoffs for the ninth time in 11 seasons.

The union said in a statement Sunday, "To say that Jim Lites' conduct is unprofessional would be a gross understatement," while adding, "this is not how professionals handle adversity."