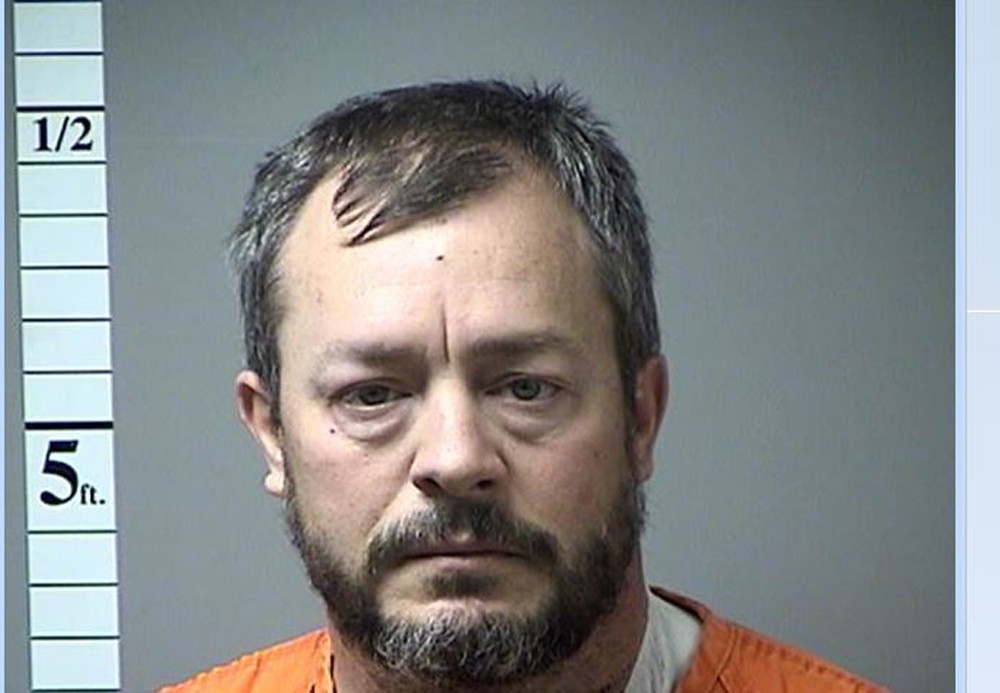 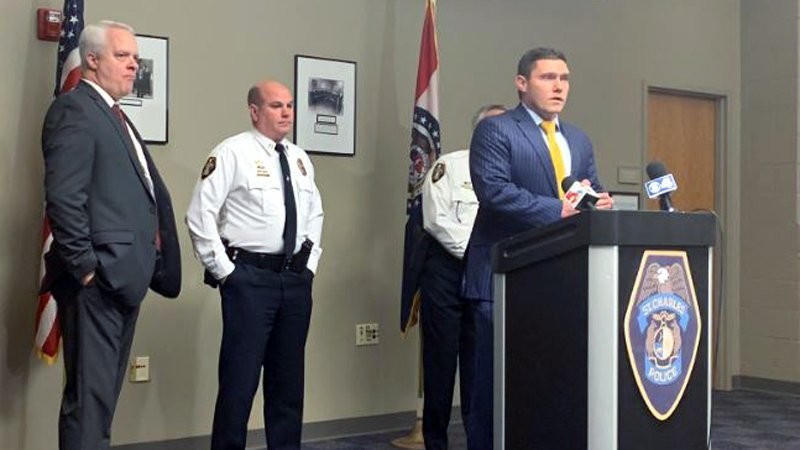 ST. CHARLES, Mo. (AP) — A St. Louis-area man charged with fatally shooting his girlfriend, her two young children and her mother could face the death penalty once the investigation is complete.

The St. Louis Post-Dispatch reports that authorities are still investigating what led to the shooting late Friday. Richard Darren Emery of St. Charles, Missouri, is facing 15 charges, including first-degree murder.

Emery, who often goes by his middle name Darren, exchanged gunfire with officers as he fled. He was captured several hours later — wounded and covered in blood.

St. Charles is a city of about 70,000 residents on the Missouri River northwest of St. Louis.