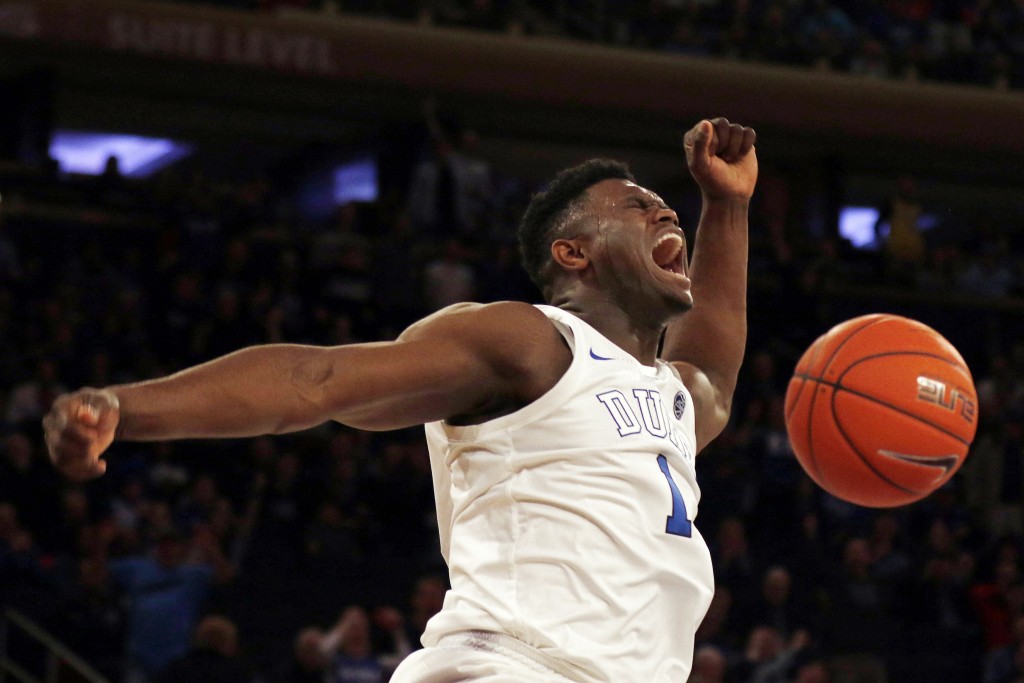 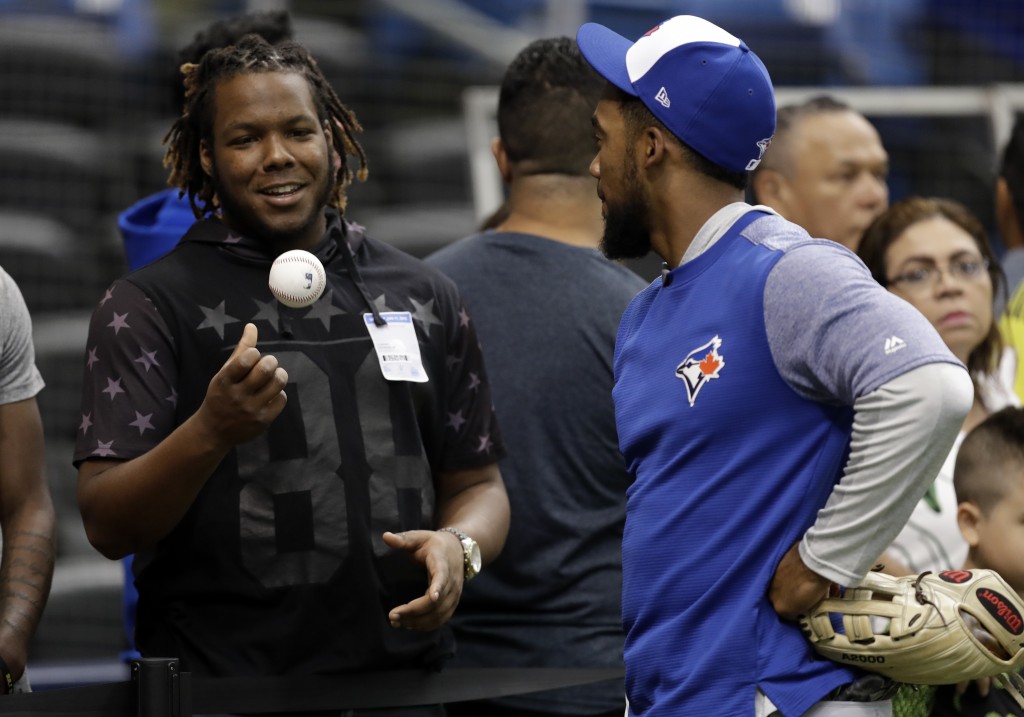 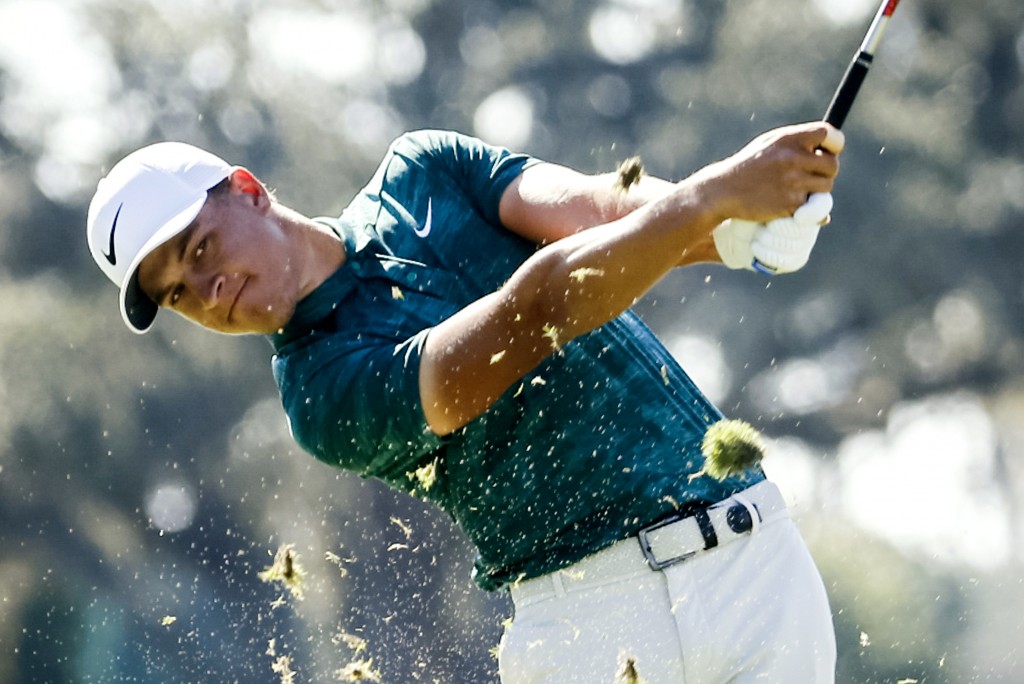 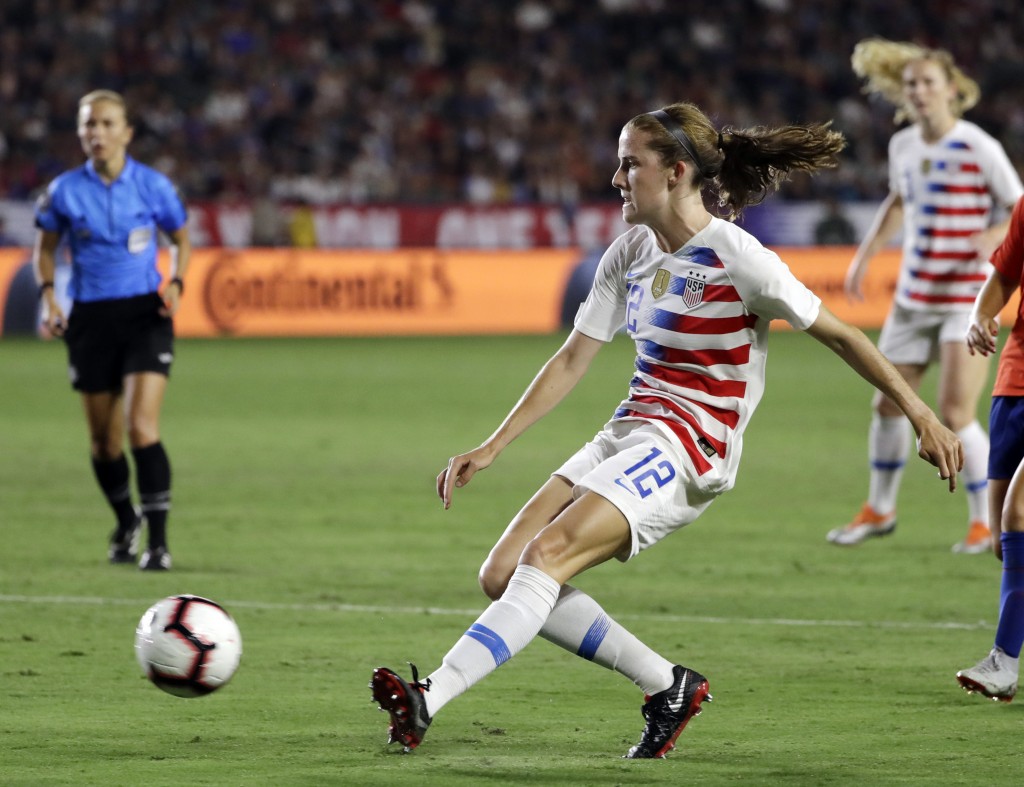 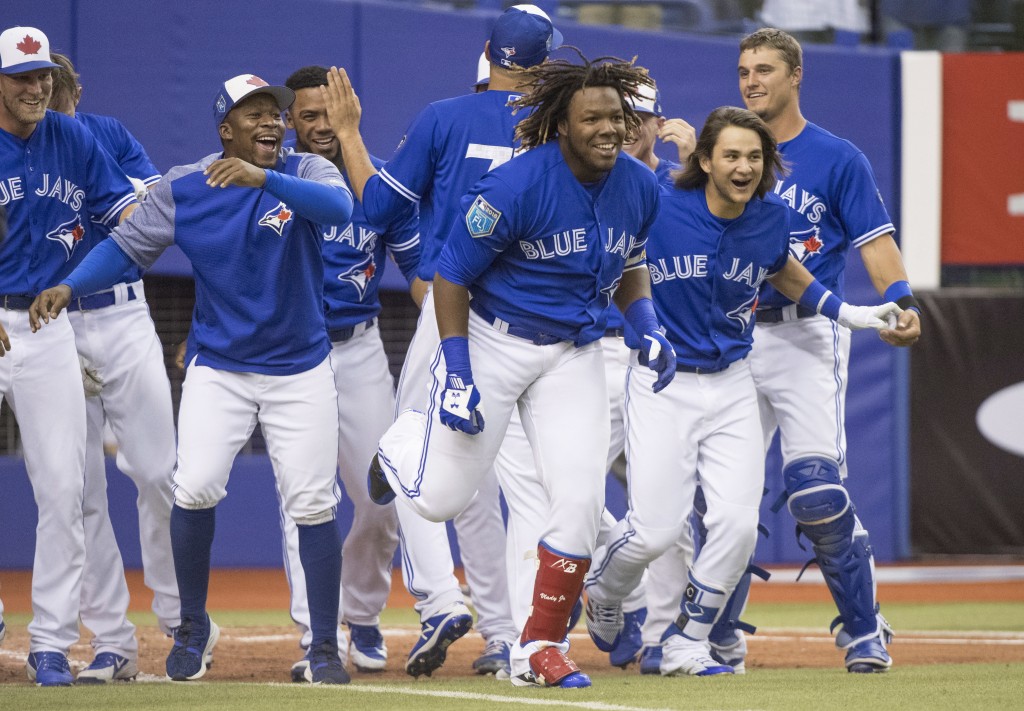 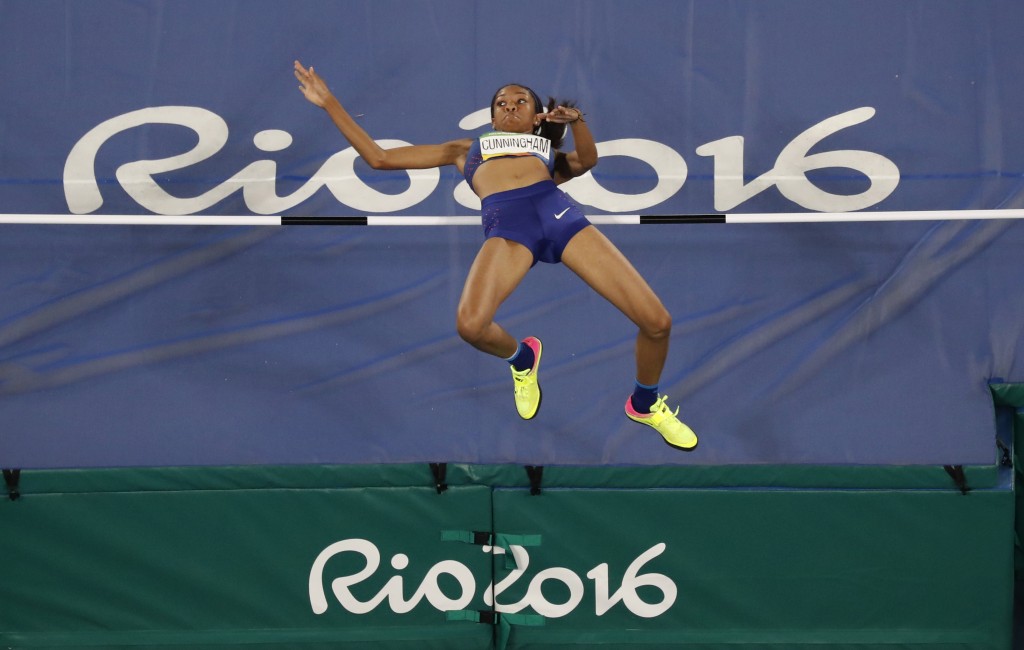 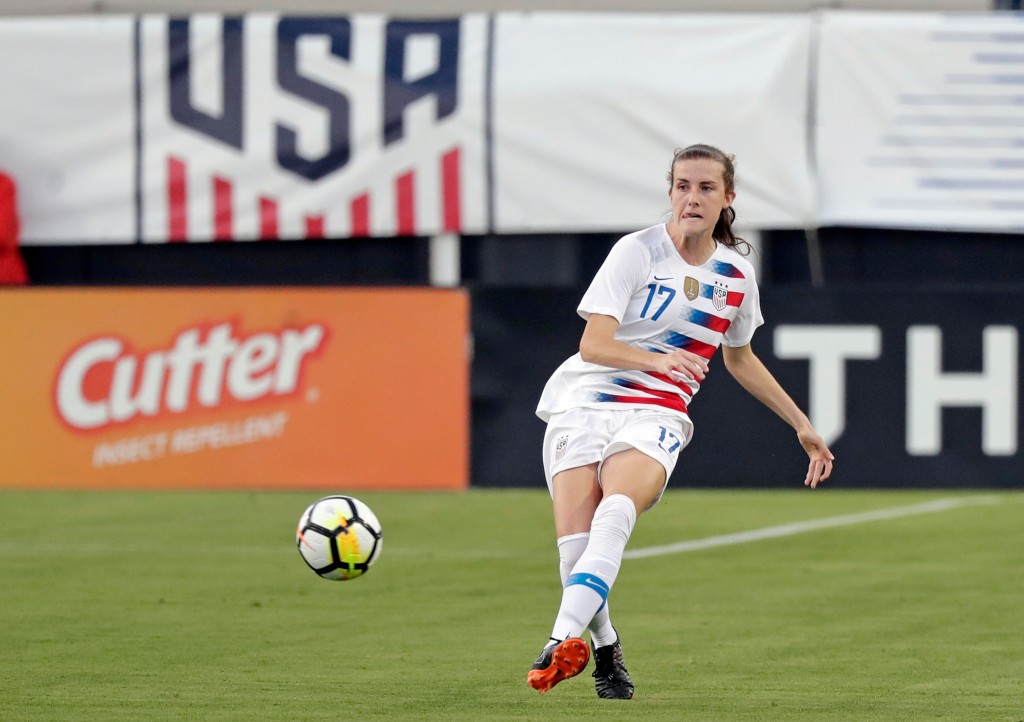 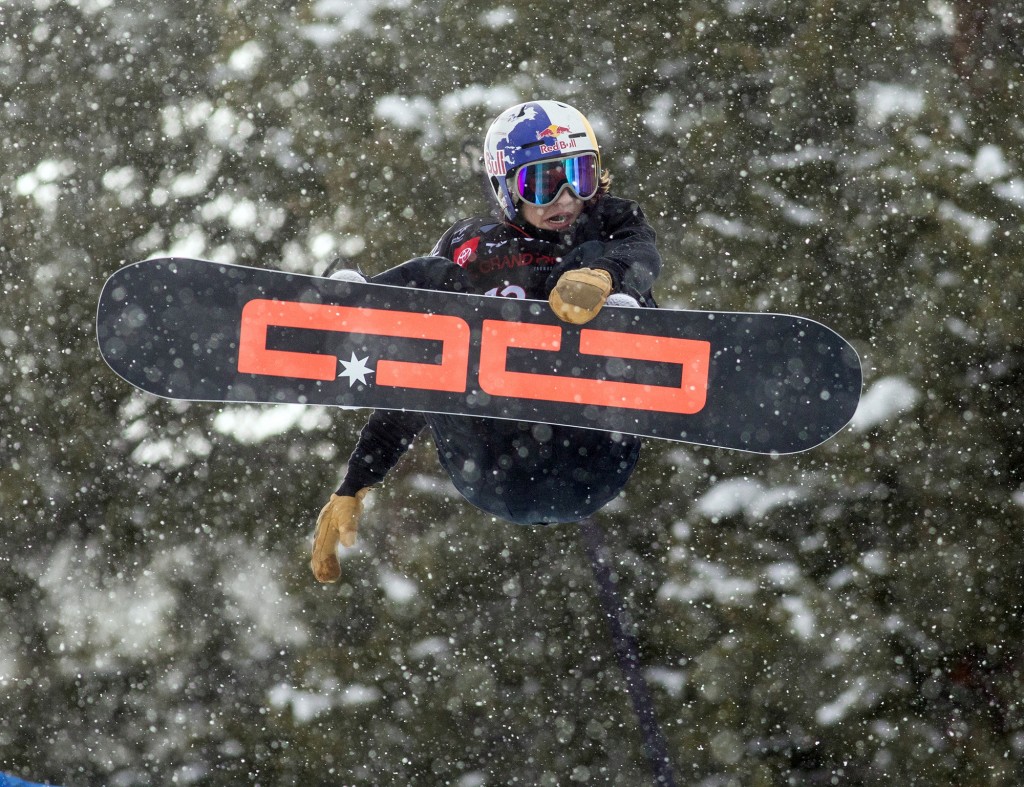 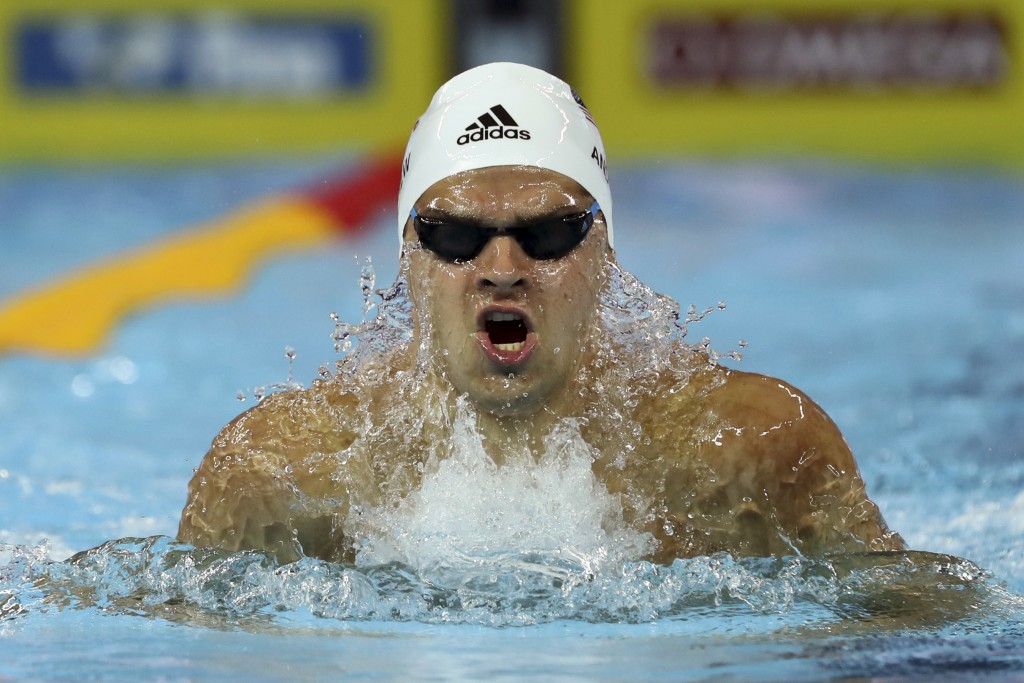 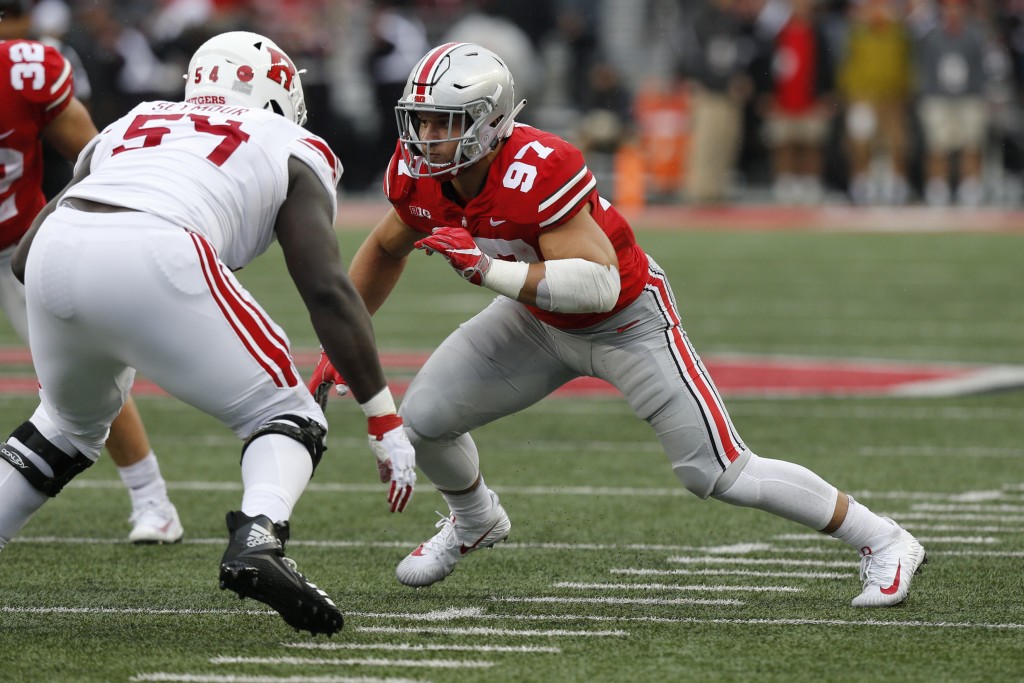 Expect to see a whole lot more of this in 2019: Duke forward Zion Williamson dunking and dominating.

The rim-rattling talent of Williamson figures to lead the Blue Devils on a deep NCAA Tournament run and, should he declare, possibly become a top pick in the NBA draft.

Williamson is a name you're already getting to know. Around the world, there are plenty of fresh faces waiting to make a big mark on their sport. Some names you might not know that much about right now but just might by this time next year include third baseman Vladimir Guerrero Jr ., golfer Cameron Champ and soccer player Tierna Davidson .

Guerrero is a highly touted infielder in the Toronto Blue Jays system hoping to follow the same sort of trail as his Hall of Fame father. He is the early front-runner to be the AL rookie of the year after hitting .381 with 20 homers and 78 RBIs in his minor league stops last season.

Champ hits the ball harder than anyone on the PTA Tour, with his swing speed approaching 130 mph and ball speed around 192 mph. The 23-year-old started his rookie season on the tour in fine fashion with a win at the Sanderson Farms Championship . The real test, though, comes at the Masters in April, when he faces Brooks Koepka, Rory McIlroy, Justin Thomas, Jordan Spieth and, of course, Tiger Woods.

As for the 20-year-old Davidson, she could help Alex Morgan, Megan Rapinoe and the Americans defend their title at the 2019 Women's World Cup in France this summer. The Stanford standout was recently voted the young female player of the year by U.S. soccer.

Why stop there? Here are even more athletes to watch out for in the new year:

— Ohio State pass rusher Nick Bosa , projected by some to be the No. 1 selection in the NFL draft.

— Hockey player Jack Hughes , a safe bet to be taken No. 1 in the NHL draft. The 17-year-old center currently is suiting up for the Americans at the world junior championships in Canada. Older brother Quinn was the seventh overall pick by Vancouver in the 2018 draft.

— International soccer player Frenkie de Jong , a midfielder for the Netherlands who could play an integral role at the inaugural Nations League finals in June. The 21-year-old plays for AFC Ajax.

— Mississippi State forward Teaira McCowan has helped carry the Bulldogs to back-to-back appearances in the NCAA Tournament's championship game the past two seasons. She figures to be a top pick in the WNBA draft.

— At USA Swimming's Golden Goggles awards, Michael Andrew won in the category of breakout performer of the year. He could be someone to watch at the swimming world championships in South Korea this summer.

— High jumper Vashti Cunningham , who is the daughter of longtime NFL quarterback Randall Cunningham . She will be a favorite at the world track championships in Doha, Qatar, that kick off in late September.

— Mixed martial arts competitor Mackenzie Dern , a 25-year-old from Arizona who is 7-0 in her UFC career.

— In the world of the halfpipe, there's Toby Miller , an 18-year-old snowboarder mentored by Shaun White. Miller will be among the contenders at the freestyle ski and snowboarding world championships in Utah this February.

— Boxer Shakur Stevenson . An Olympic silver medalist at the 2016 Rio de Janeiro Games in the bantamweight division, the boxer named after rapper Tupac Shakur is off to a 9-0 mark in his pro career.

Those are just a few names to watch out for. Someone always comes out of nowhere like Broncos rookie running back Phillip Lindsay , who was overlooked by all 32 teams in the 2018 NFL draft. He eclipsed 1,000 yards this season and became the first undrafted offensive player to earn a Pro Bowl selection.

An emerging star, for sure.