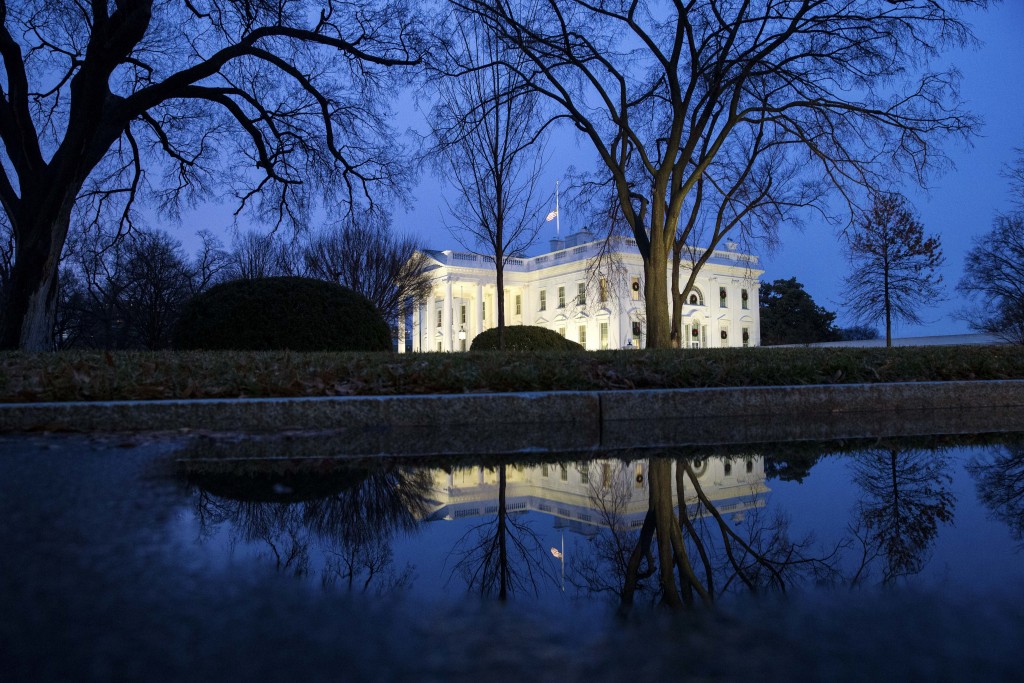 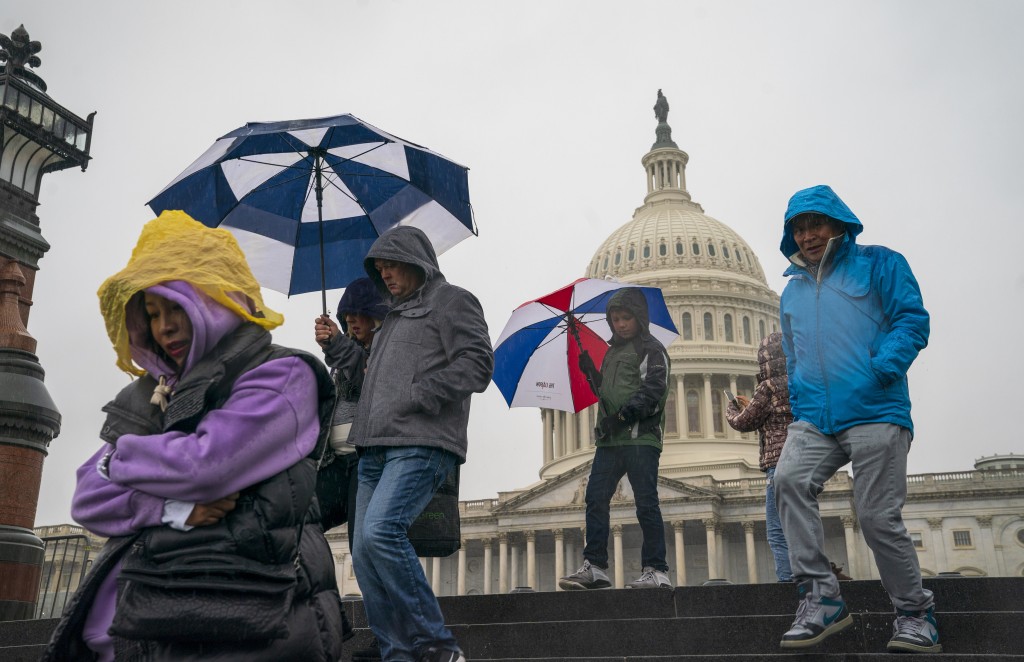 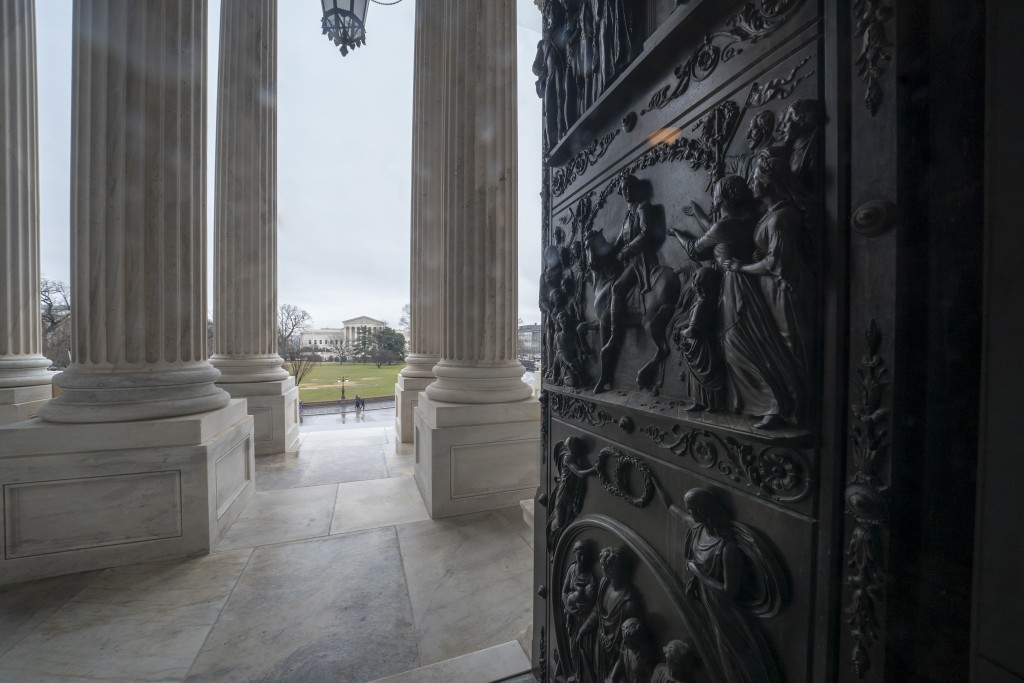 WASHINGTON (AP) — The Latest on partial shutdown of the federal government, now in its second week. (all times local):

The White House says President Donald Trump is not reaching out to Democrats as a partial government shutdown appears set to extend into the new year.

Counselor Kellyanne Conway tells Fox News Sunday that Trump is waiting for Democrats to reach out to him. She says of the negotiations: "It is with them."

The two sides are at a stalemate over Trump's demand for billions for a U.S.-Mexico border wall that Democrats are intent on blocking. Trump has faced mounting conservative criticism for his inability to deliver on his core campaign promise.

Conway claims "the president has already compromised" by dropping his request for the wall from $25 billion to $5 billion. The White House has dropped its request further to $2.5 billion, but Democrats are holding the line against funding the wall.

12:08 a.m.President Donald Trump was firing Twitter barbs at Democrats this weekend as talks to end a weeklong partial government shutdown remained at a stalemate.

Trump was cooped up in the White House after canceling a vacation to his private Florida club.

As the disruption in federal services and public employees' pay appeared set to continue into the new year, there were no signs of any substantive negotiation between the blame-trading parties. Trump held out for billions in federal funds for a border wall between the U.S. and Mexico, which Democrats have said they were intent on blocking.