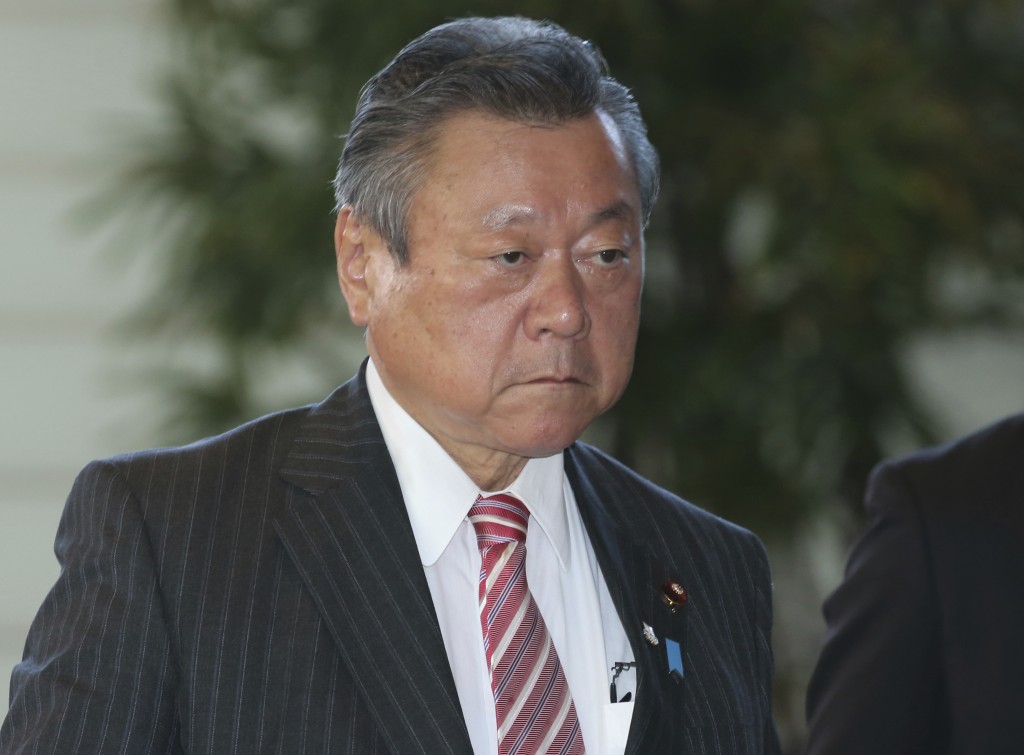 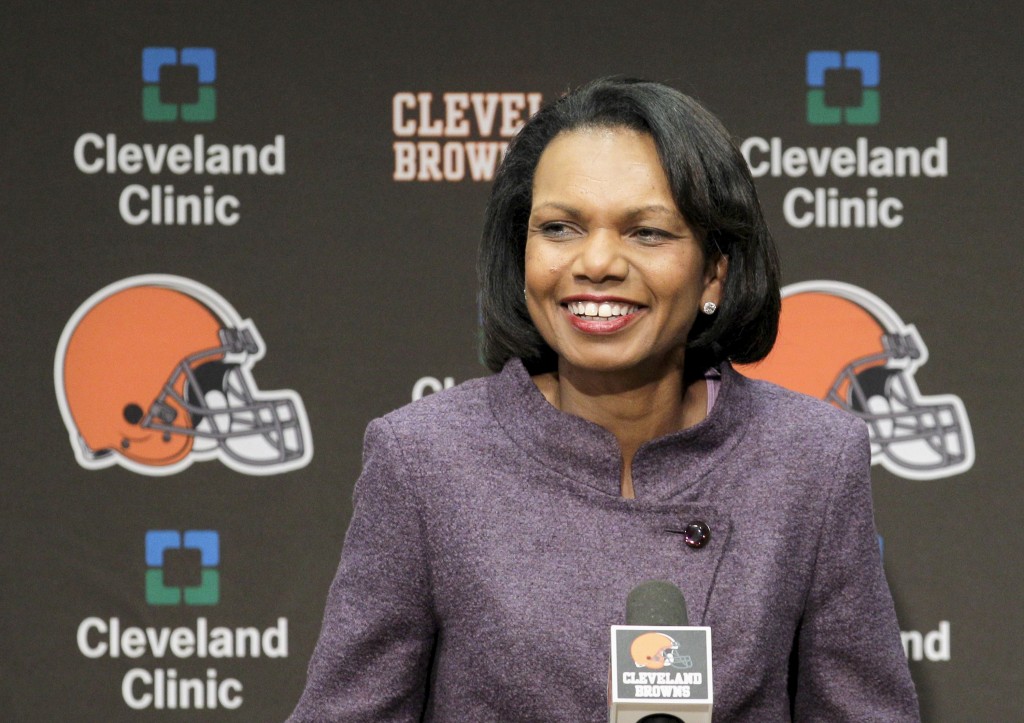 There was a soup thrower in the locker room. There was a tickler on the hockey rink. There were science deniers swallowing their hot air. There was a hint of doomsday on a golf course.

Sports drifted into strange places in 2018. Sometimes everyone seemed lost.

The Scottish soccer team Brechin played an entire 36-game season without winning a game. That hadn't happened since the 19th century. The Washington Nationals brought three camels to spring training, a proclamation that this year they would finally get over the playoff hump. Well, the hump was big and there were no playoffs for the Nationals, just the lasting scent of camel's breath.

And be happy you weren't the person in charge of ordering food for Norway's team at the Pyeongchang Olympics. Instead of getting 1,500 eggs, as requested, 15,000 arrived. Hey, omelets for everyone!

GET THIS MAN A PASSWORD: Worried about safety at the 2020 Tokyo Olympics? This should make you feel better. The man in charge of cybersecurity says he's never used a computer. The most standard cable connection is a mystery to him. Suffice to say, Yoshitaka Sakurada did not come off well in his remarks, drawing laughs from Japanese lawmakers. Says Sakurada: "I give instructions to my aide, and so I don't plug into a computer myself. But I am confident our work is flawless."

DEDICATED FOLLOWER OF FASHION: Serena Williams knows her way around a tennis court as well as the world of couture. But French tennis authorities said her daring, full-length catsuit would no longer be welcome at the French Open. Rising to her defense were not so much the editors of Vogue but Mahmoud Ahmadinejad, the former president of Iran. He tweeted that the French were "disrespecting" Williams. He added, with no hint of his role in dictating fashion choice during his rule, that "some people . haven't realized the true meaning of freedom."

DEER VIJAY: It's over. Not often do lawyers get to draw up confidentiality agreements regarding deer antlers, but so it was with golfer Vijay Singh. The three-time major winner settled a lawsuit that had been going on for more than five years over his use of deer-antler spray. The spray contains an insulin-growth substance that had been banned by the PGA Tour. Singh contended he was subjected to "public humiliation and ridicule."

SOUP'S ON: Basketball fans — and short-order cooks everywhere — may ponder this for a long time: What kind of soup did J.R. Smith throw? Lentil? Good old chicken noodle? Perhaps a bisque. We simply don't know. But this much is clear: The then-Cleveland Cavaliers guard, as if squaring up from behind the arc, tossed a bowl of soup at assistant coach Damon Jones after a shootaround. When pressed on his soup choice, Smith insisted he could not remember, saying it's "just part of the game."

RICE AND BEANS: When you go 0-16 these things happen. The Cleveland Browns plunged to such depths after their winless 2017 season they were compelled to knock down a report they were considering former Secretary of State Condoleezza Rice to be their next coach. Rice, a lifelong Browns fan, knows her football but is probably on safer turf at a NATO conference. The Browns noted their "utmost respect" for Rice but said no thanks. Rice, on Facebook, expressed confidence in the team's next hire. However, if need be, she offered to "call a play or two next season."

ICECAPADES: Maybe Freud can explain this. Or maybe Gary Bettman. In the merry month of May, two NHL players got in touch with their inner 6-year-old. Vegas goalie Marc-Andre Fleury tickled the ear of a helmetless Blake Wheeler of the Winnipeg Jets. Fleury says he was simply "trying to have a little smile by myself." Then there's Brad Marchand of the Boston Bruins — no tickler he. He licks opponents. First, he went after Toronto's Leo Komarov, then Tampa Bay's Ryan Callahan. The league told Marchand to cut it out, threatening punishment. A couple of coaches were exasperated. A macho punch to the face is one thing, but this? "I don't get it, I don't understand it," the Lightning's Jon Cooper said. Added the Jets' Paul Maurice: "It gives me the willies."

SPACEBALLS: Two of the NBA's best briefly left the court for another galaxy. Kyrie Irving , during a 2017 podcast, wondered if the Earth might be flat. Social media were not kind to such musings. This year, the Celtics guard seemed to acknowledge at a Boston summit that his planet is indeed as round as a basketball and said he was sorry "to all the science teachers." Celestial backcourt mate Stephen Curry, meanwhile, wondered if it was a hoax that astronauts walked on the moon. The Golden State star told ESPN he was "obviously" joking and "silently protesting" how this story "took a life of its own." In any case, NASA says it has mounds of lunar rocks to show Curry, who happily agreed to accept the invitation to tour the space agency.

FAIRWAY TO HEAVEN: This was supposed to be a nice day of golf in Hawaii. Instead, it felt like Armageddon. Everyone's phone at the Sony Open started flashing: A missile is coming, and this is the real deal. One golfer, John Peterson, tweeted that he and his family were taking cover under mattresses in the bathtub and praying to the almighty. The alert was a false alarm, but until then there was panic in the lobby, with people running around, not knowing what to do. Golfer Colt Knost surveyed the mayhem and had this thought as the apocalypse possibly approached: "I texted one of the rules officials and asked if tee times were delayed."