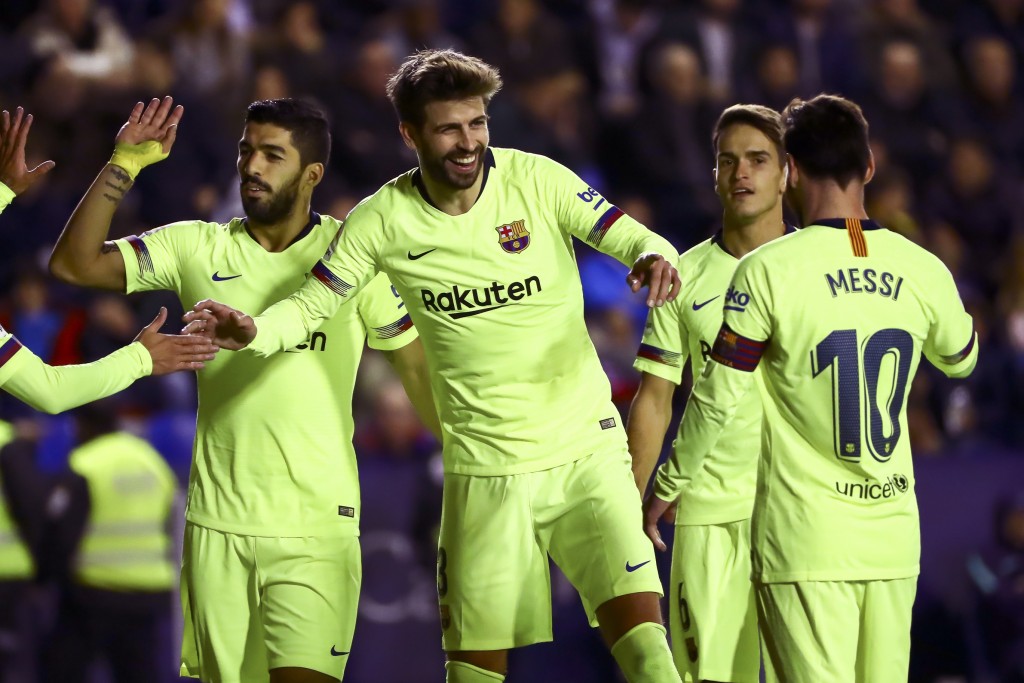 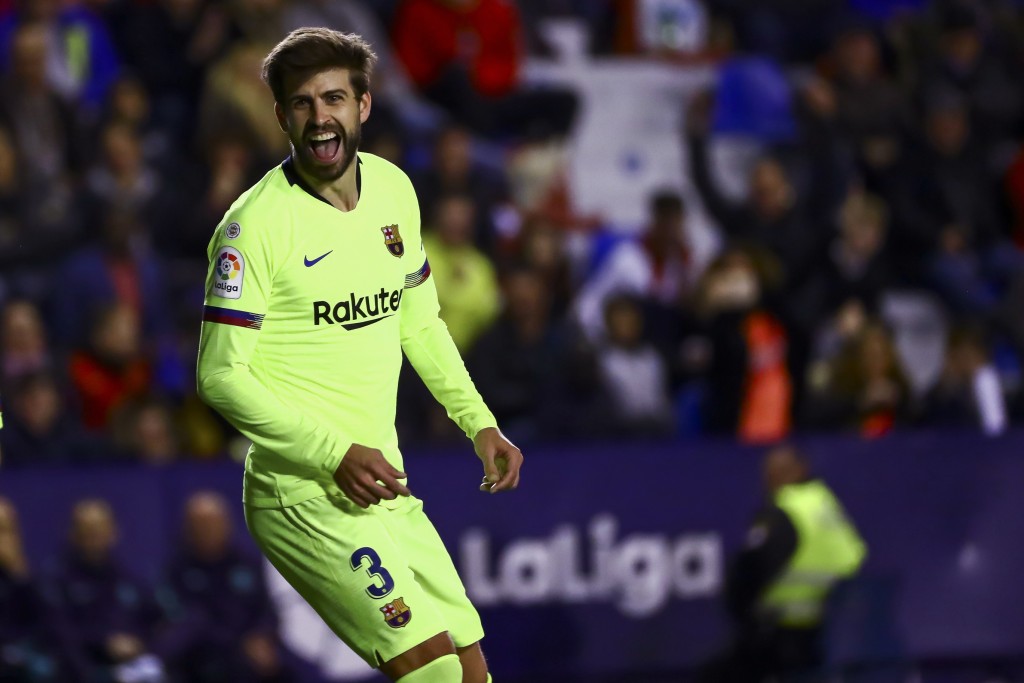 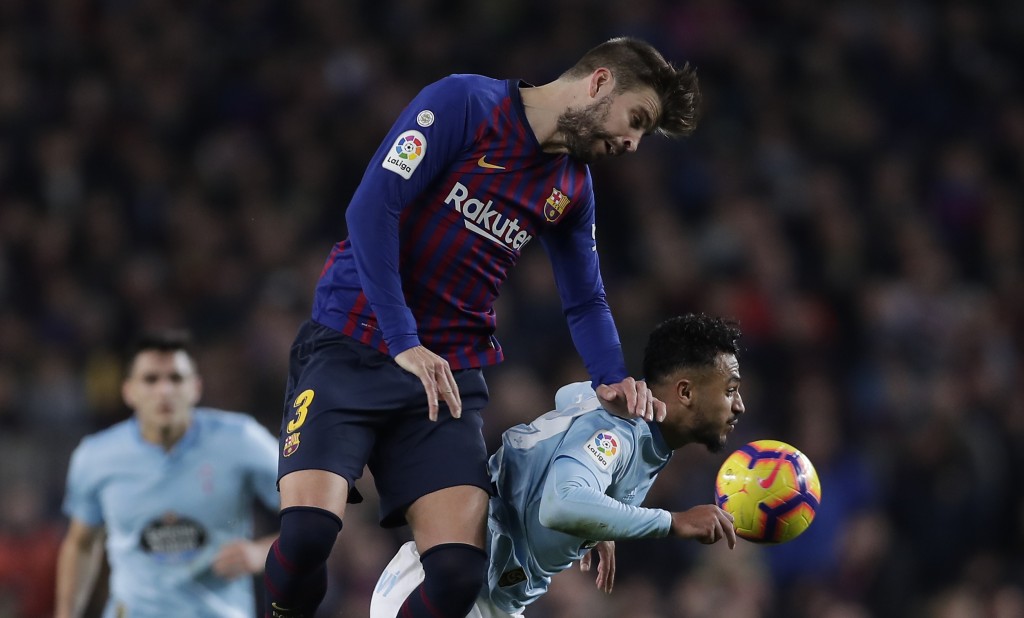 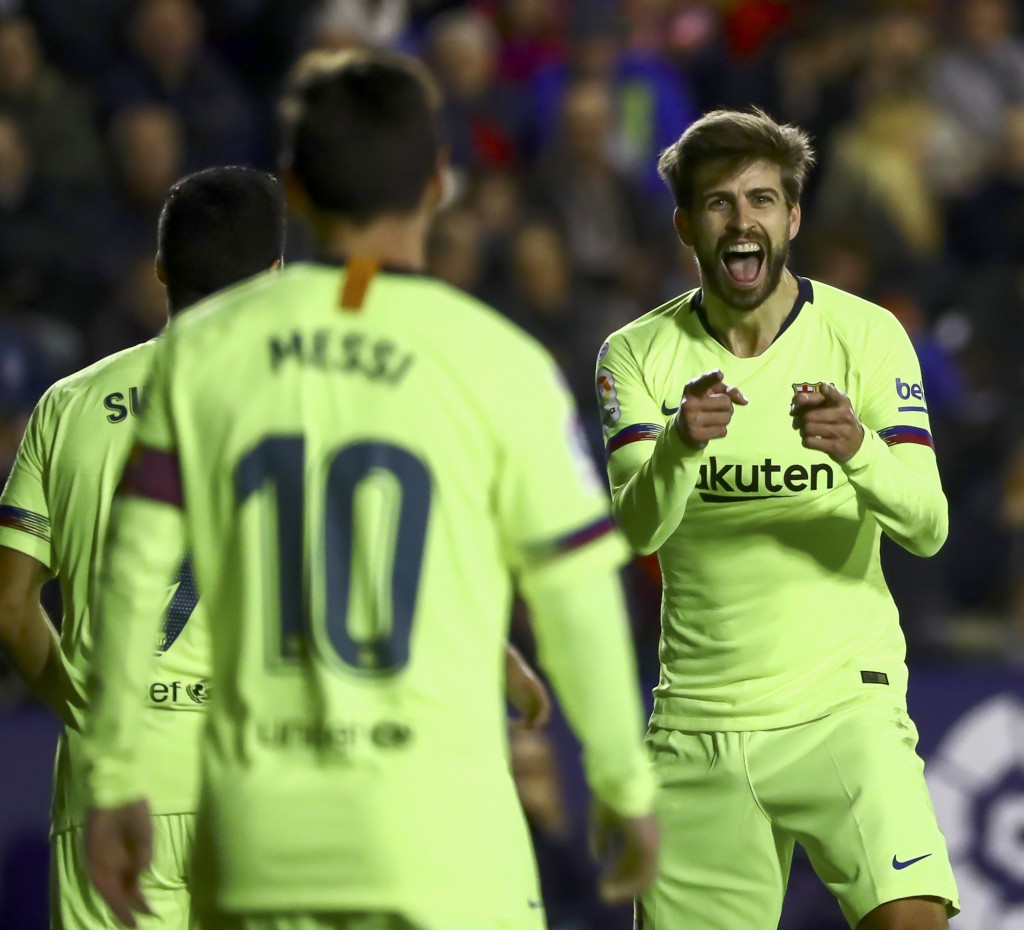 Pique said in a statement Saturday that investment group Kosmos has taken over after club members approved the sale.

FC Andorra, founded in 1942, currently plays in Spain's fifth tier against clubs in Catalonia. It played in the third division in the 1980s and '90s.

The acquisition of the team is the latest business move by the 31-year-old Pique.

Pique's Kosmos has won the backing of the International Tennis Federation to revamp the Davis Cup, transforming it into a season-ending tournament held in one venue as opposed to the current format which spreads ties out over months in different countries.

Andorra is a nation of around 75,000 people tucked in the Pyrenees Mountains between Spain and France. Its soccer teams have permission to play in Spanish competitions.