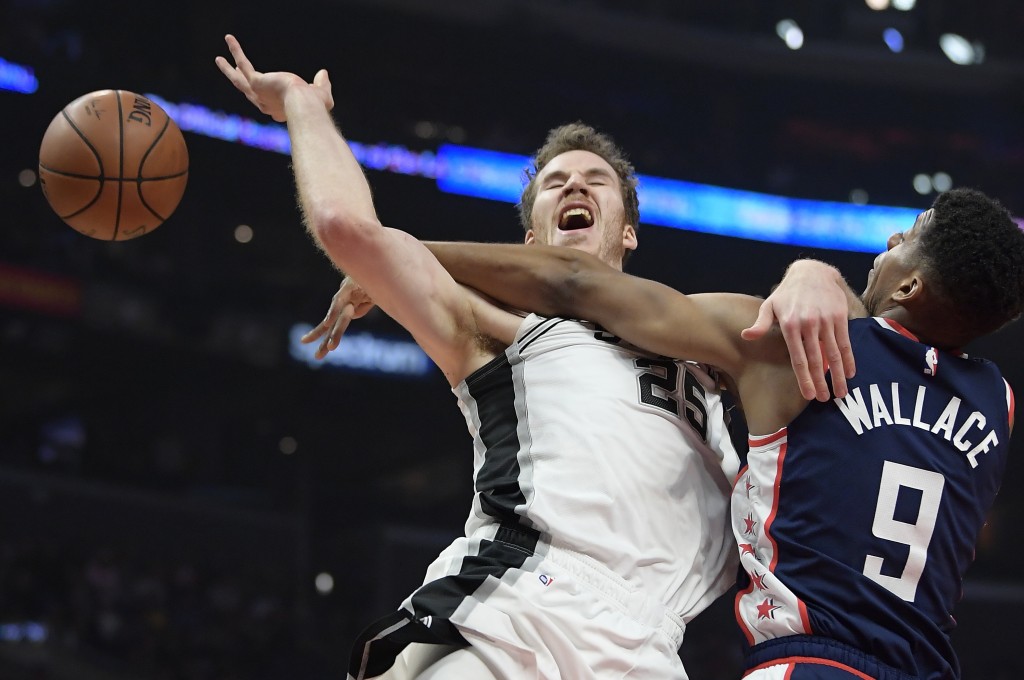 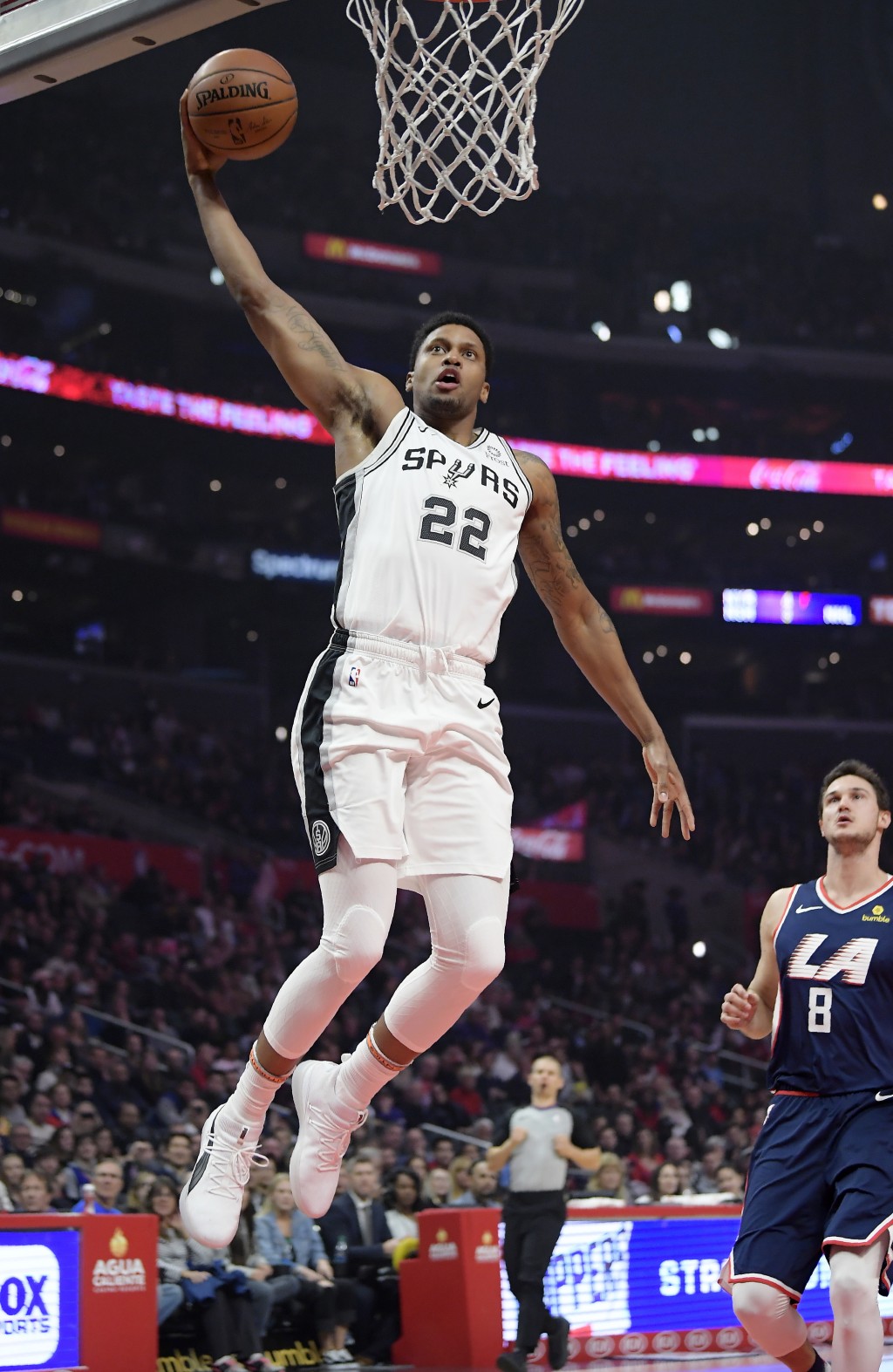 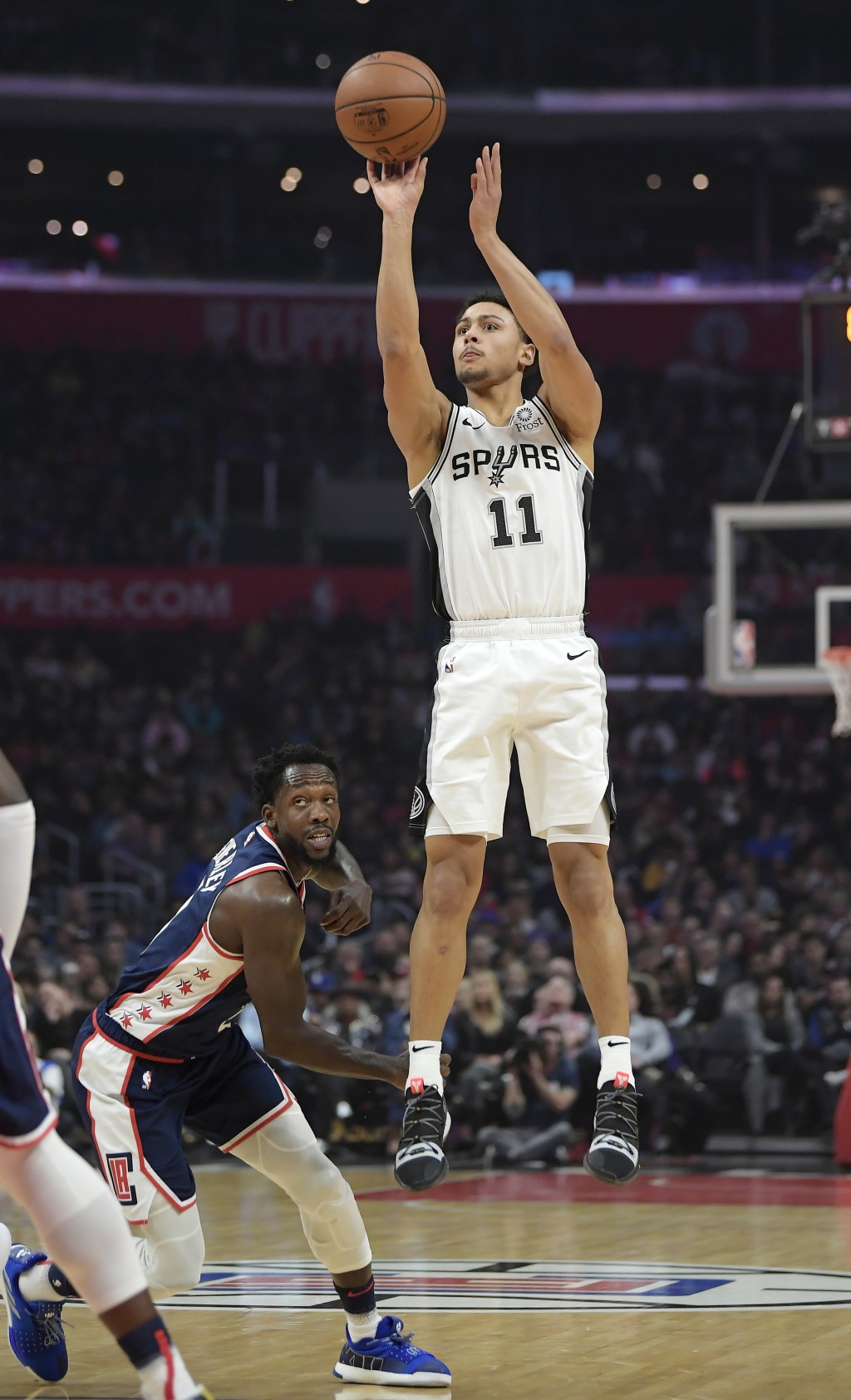 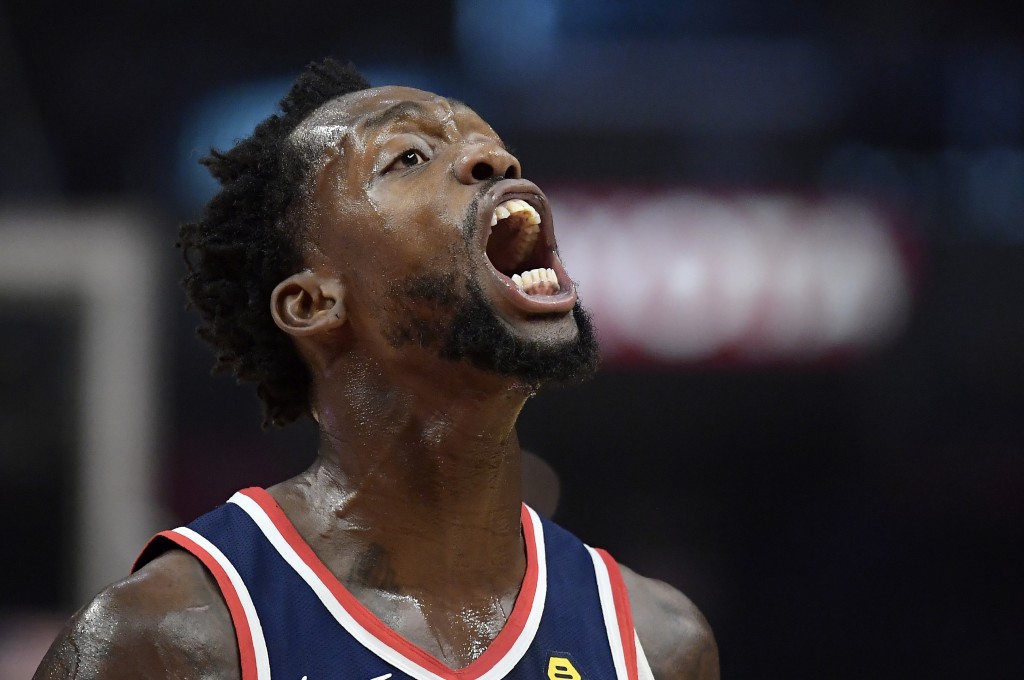 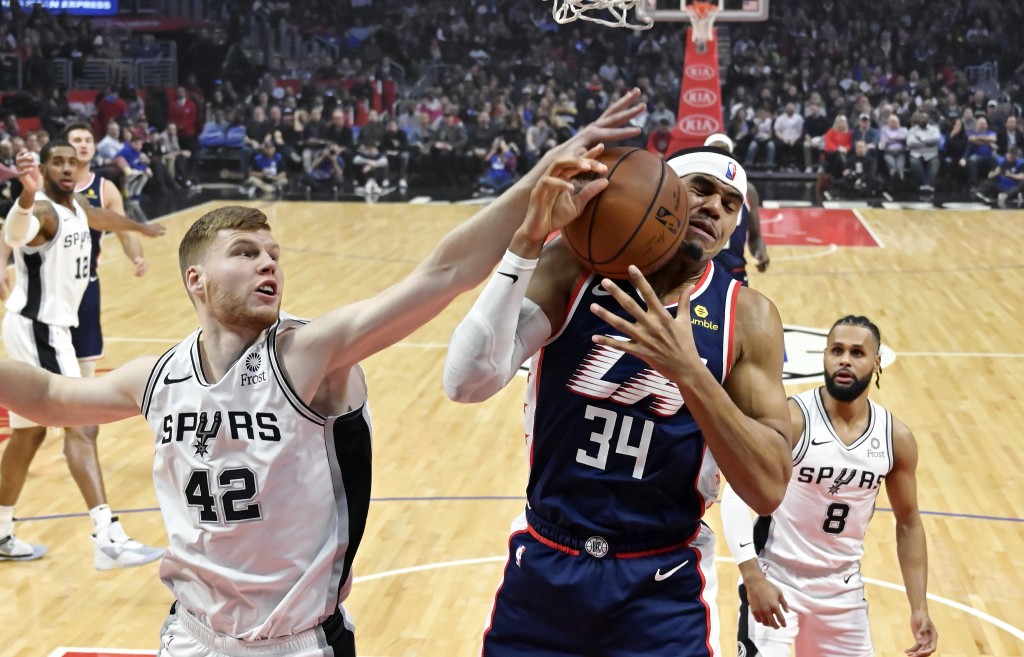 DeMar DeRozan had 25 points, 13 rebounds and six assists for the Spurs, who won for the fifth time in their past seven games. Rudy Gay had 12 points, and San Antonio's starters combined for 97 points with all five in double figures.

Danilo Gallinari had 21 points and nine rebounds for the Clippers, who had won three straight at home. Montrezl Harrell scored 21 points and Lou Williams had 16 points and seven assists off the bench.

It was the second straight win by San Antonio over Los Angeles. The Spurs' 125-87 victory at home on Dec. 13 is their largest margin of victory this season.

Los Angeles trailed by as many as 24 in the fourth quarter before cutting the margin.

The Spurs dominated the third quarter and took their largest lead of the game to that point at 91-68 with 2:38 left in the quarter when Patty Mills hit 3-pointers on consecutive possessions. DeRozan scored nine points and Aldridge had seven as the Spurs made 59 percent of their shots in the quarter, outscoring the Clippers 39-19.

Los Angeles was 6-of-19 shooting and had six turnovers in the quarter, leading to 12 points for San Antonio.

Aldridge had 22 of the Spurs' 56 points at halftime. Tobias Harris, with 10, was the Clippers' only double-digit scorer in the first half.

Spurs: San Antonio had 14 fast-break points in the third quarter without allowing any. . Bryn Forbes had 10 points and seven assists. . Marco Belinelli had 11 points, but the Spurs were outscored 55-25 in bench production. . F Pau Gasol was active for the second straight night but did not play. Gasol missed 26 games because of a stress fracture in his left foot and has not played since Nov. 4.

Clippers: Harris finished with 16 points. . Los Angeles led four times and never by more than two points. . Coach Doc Rivers said there was no update on the status of F Luc Mbah a Moute (knee). Mbah a Moute missed his 32nd straight game and has not played since Oct. 23.