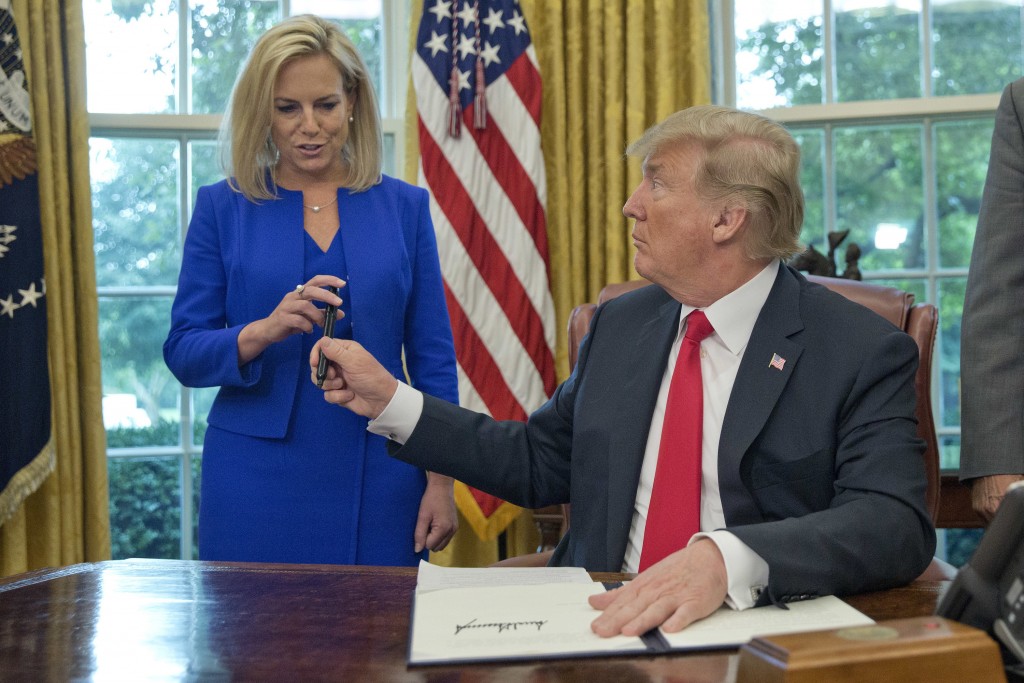 In Guatemala, the mother of 8-year-old Felipe Gomez Alonzo, who died Christmas Eve, told The Associated Press that her son was healthy when he left with his father on their journey hoping to migrate to the U.S.