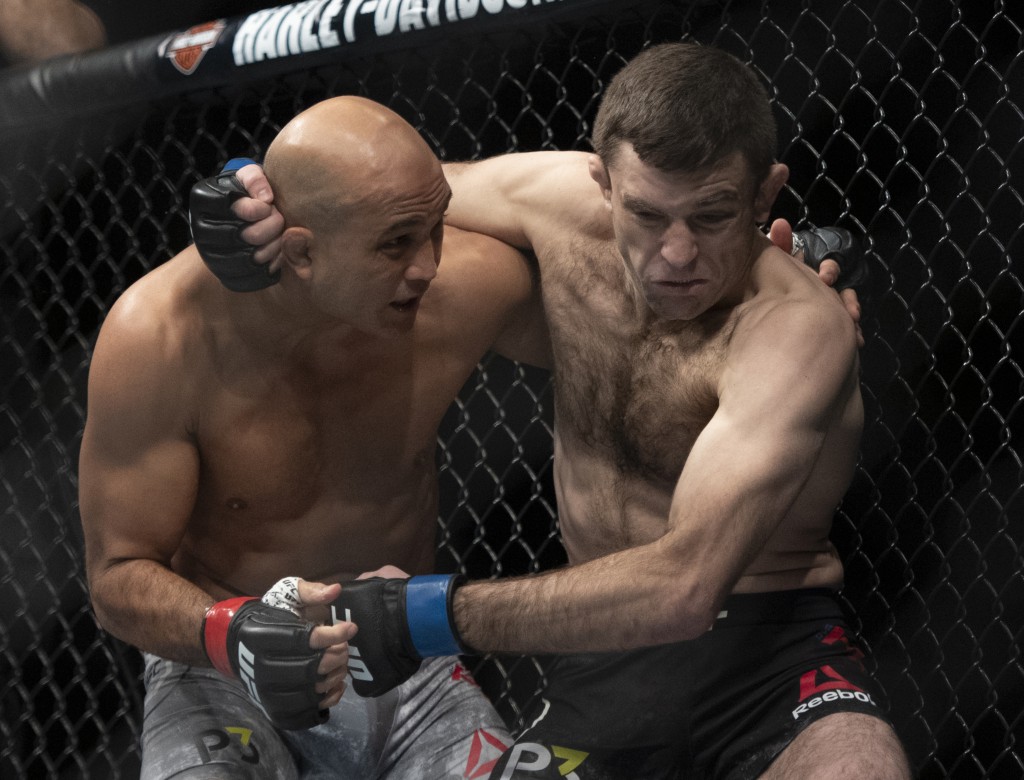 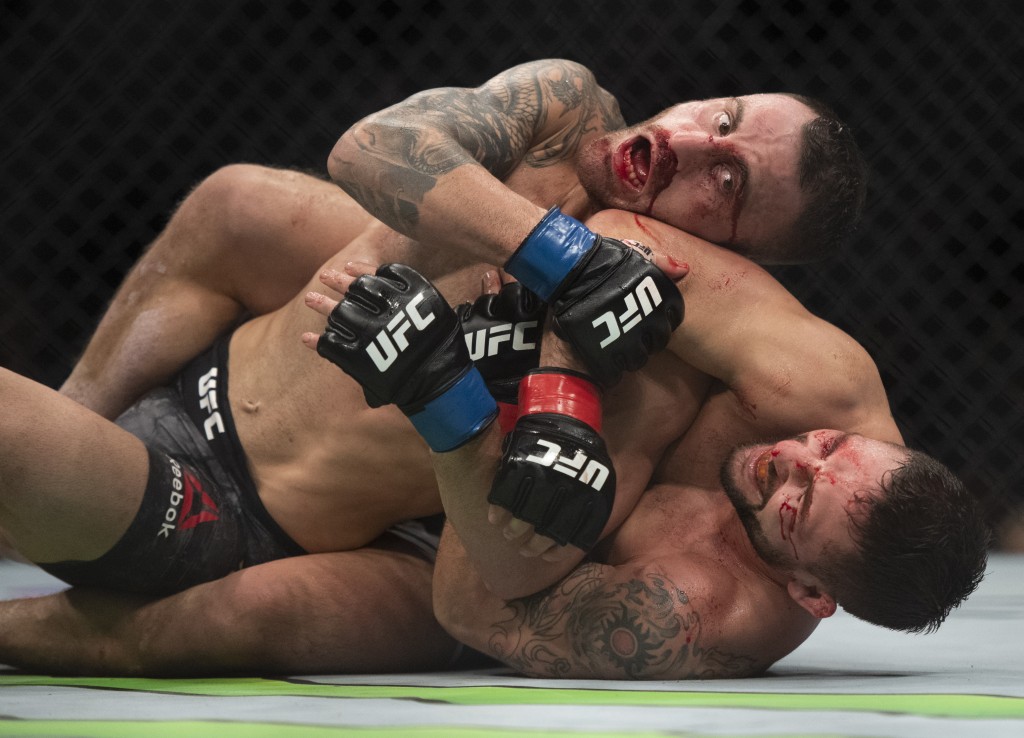 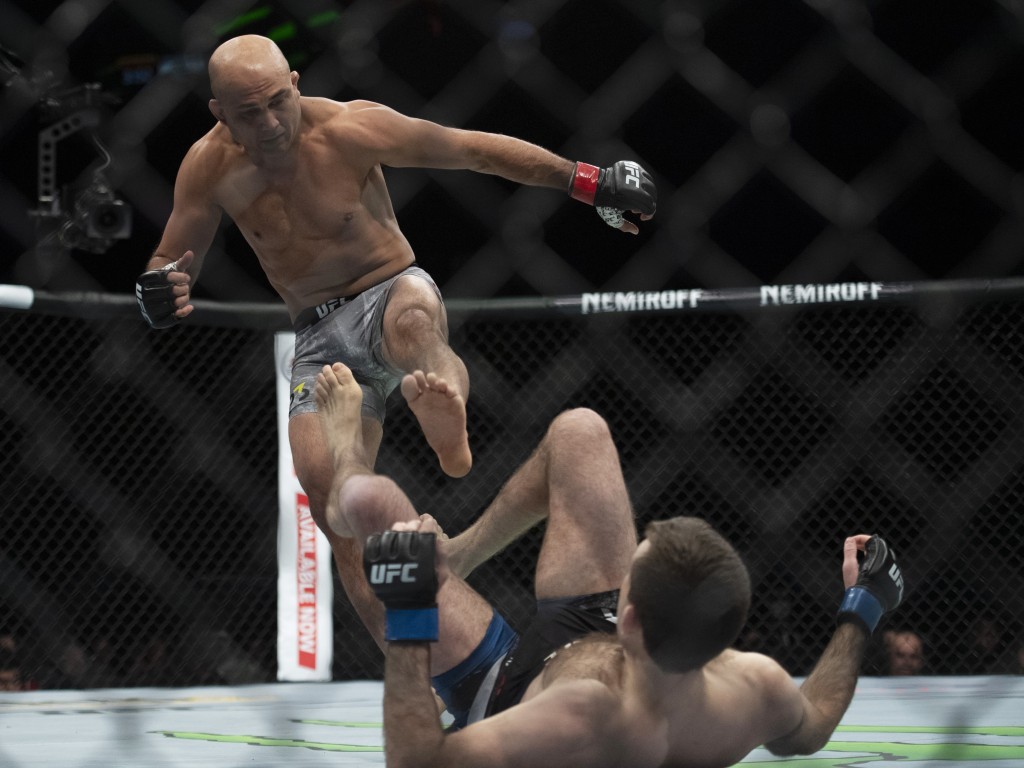 INGLEWOOD, Calif. (AP) — Amanda Nunes knocked out Cris "Cyborg" Justino 51 seconds into the first round at UFC 232 on Saturday night, ending the featherweight champion's 13-year unbeaten run with one of the most surprising victories in mixed martial arts history.

Nunes (17-4) was thought to be an undersized underdog, but she seized her second title belt by overwhelming her fellow Brazilian.

Nunes buckled Justino's knees in the opening seconds, and she quickly pounced. Nunes eventually knocked down Justino twice, and she the fight spectacularly with an overhand right to the ear, putting Justino face-down on the canvas.

Nunes also knocked out Ronda Rousey in less than a minute two years ago.