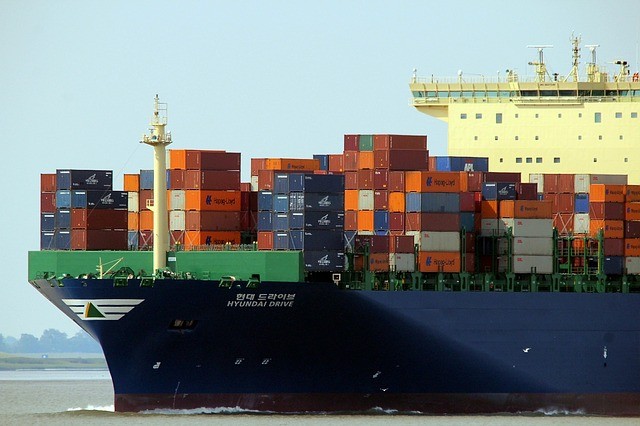 Taipei, Dec. 29 (CNA) China has imposed anti-dumping tariffs on chemical companies in Taiwan, the United States and Malaysia, effective from Saturday, after vendors from those countries were found to have sold butyl alcohol at unfairly low prices in China.

China's Ministry of Commerce (MOC) issued a final ruling in an investigation dating back to late 2017, finding that imports of butyl alcohol from the three economies have caused material damage to Chinese makers of the product.

Butyl alcohol is an important chemical ingredient used in the production of a wide range of products such as paints, adhesives and plasticizers.

Among Taiwanese companies, Formosa Plastics Corp., a mandatory respondent in the case, was hit with an anti-dumping duty of 6 percent, while other local vendors will face a 56.1 percent tariff, the MOC said in a statement.

The anti-dumping duties for Taiwanese companies in China's final ruling were the same as those issued in the MOC's preliminary ruling issued in September.

The anti-dumping tariffs will continue for five years, said the MOC, which launched the investigation into the alleged unfair trade practices on Dec. 29, 2017.

Local media cited Formosa Plastics as saying that butyl alcohol accounted for only 1.3 percent of the company's total sales last year and that any financial burden associated with the punitive tariff was unlikely to have a negative material impact on its operations.

Formosa Plastics is Taiwan's largest butyl alcohol exporter in Taiwan, and to avoid the anti-dumping duty, the company will diversify its buyer portfolio, the reports said.

Data compiled by the Global Trade Atlas showed that Taiwan sold US$130.58 million worth of butyl alcohol to China in 2017, accounting for 55.80 percent of China's total imports of the product.