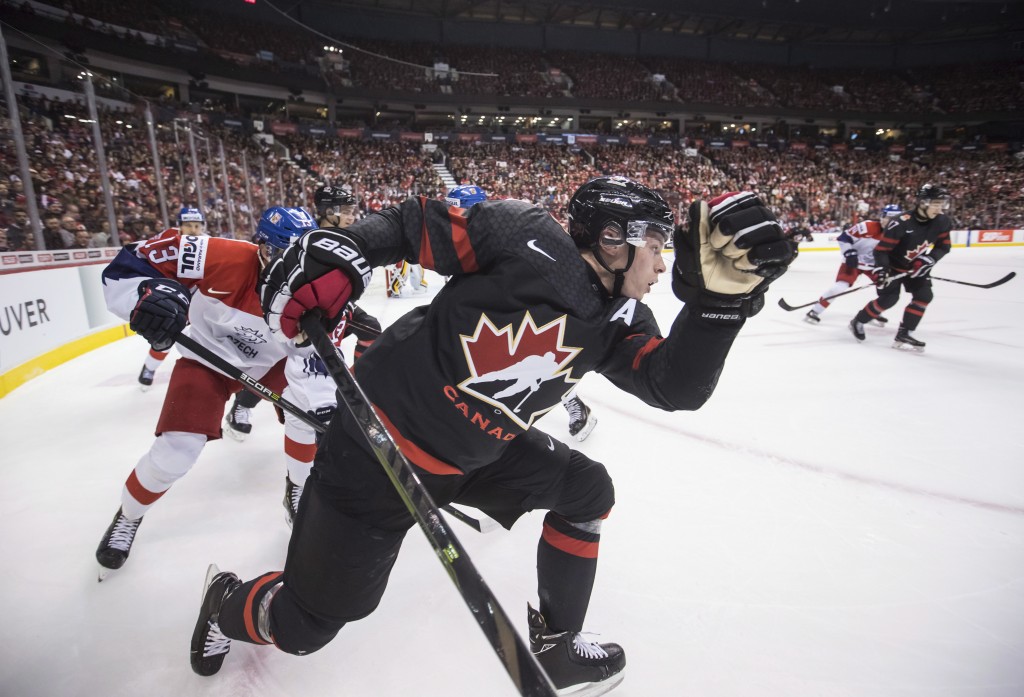 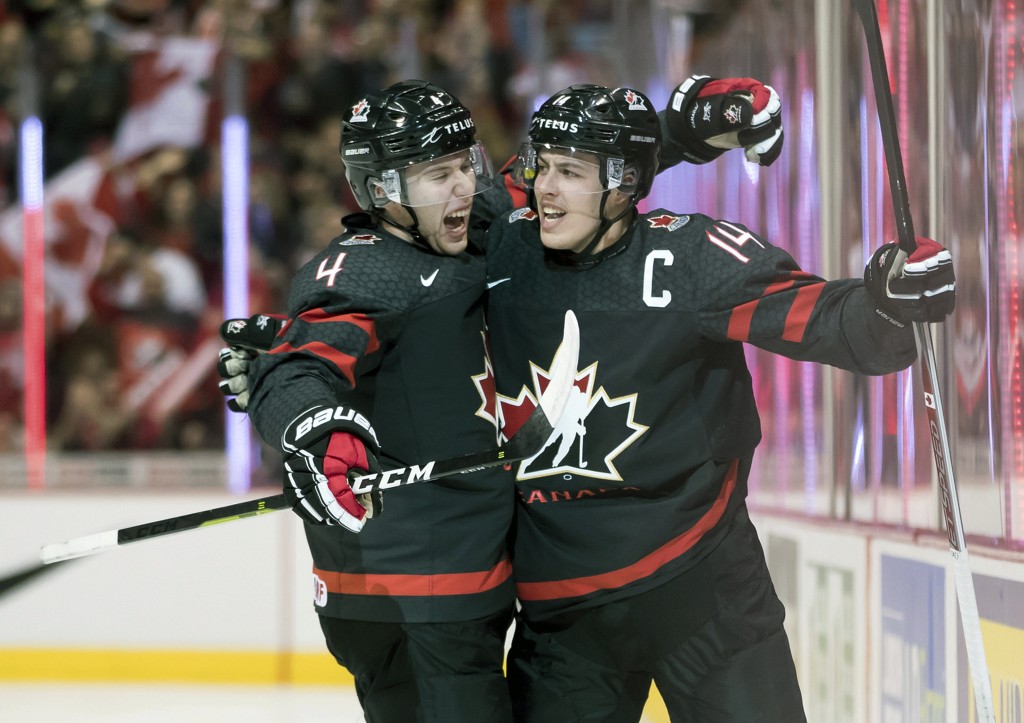 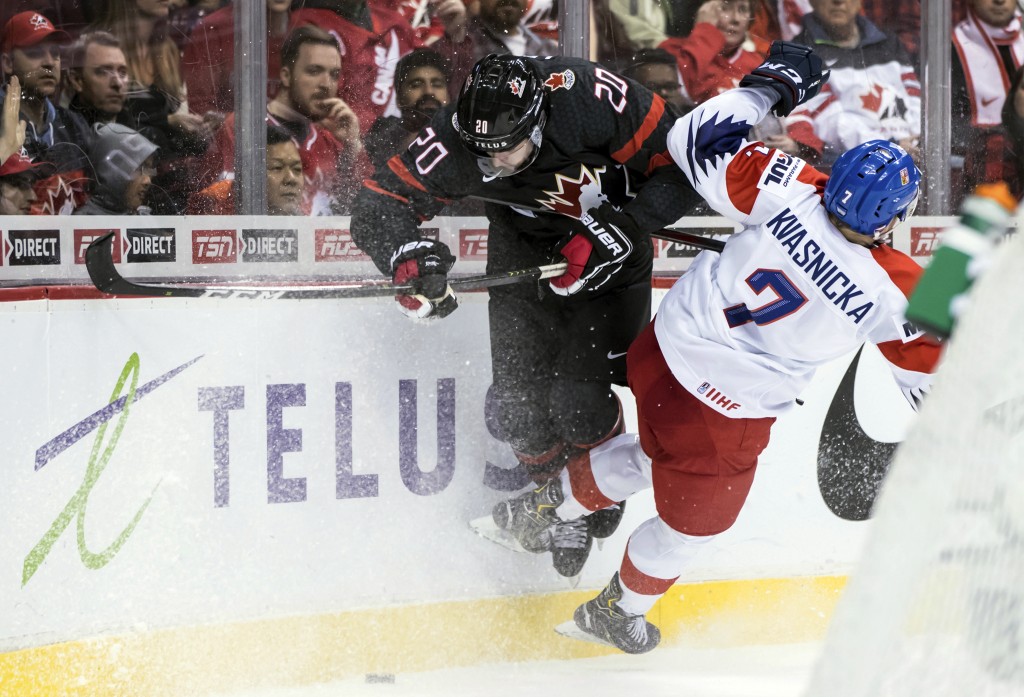 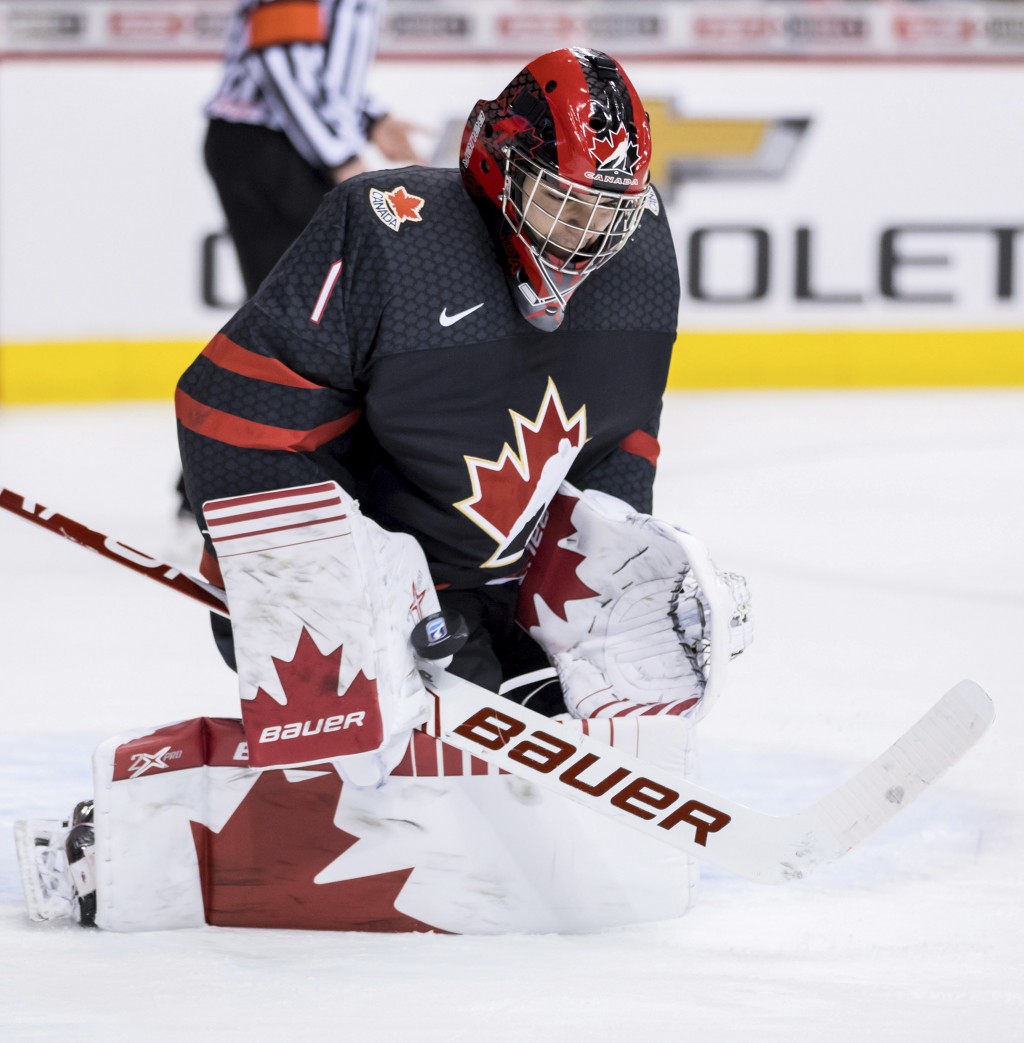 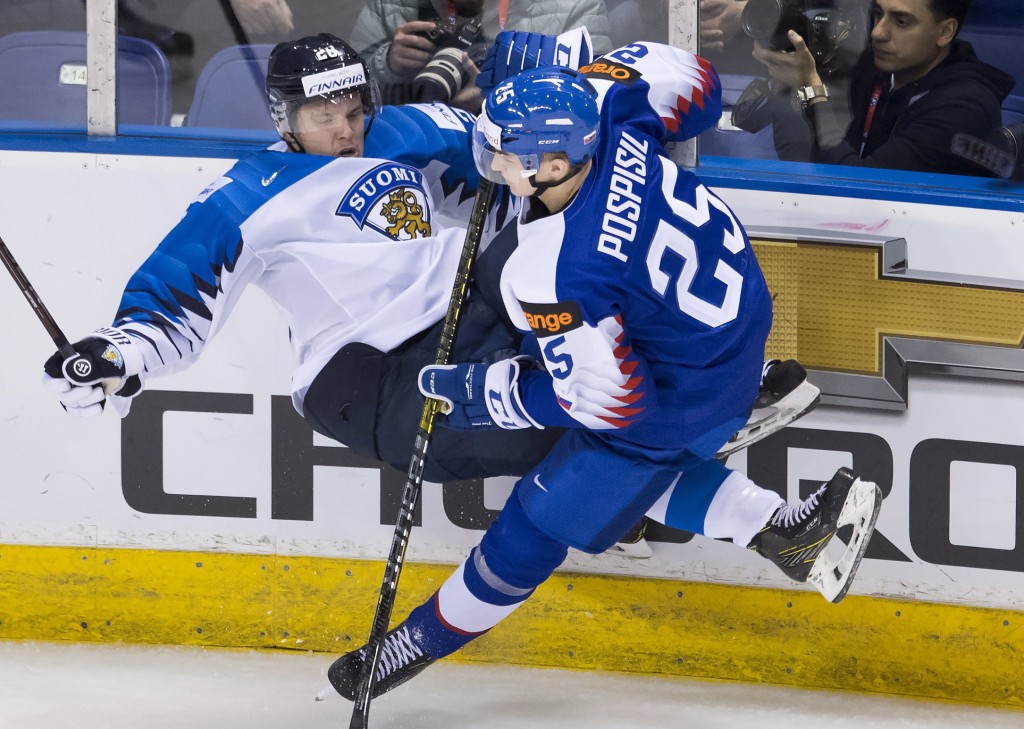 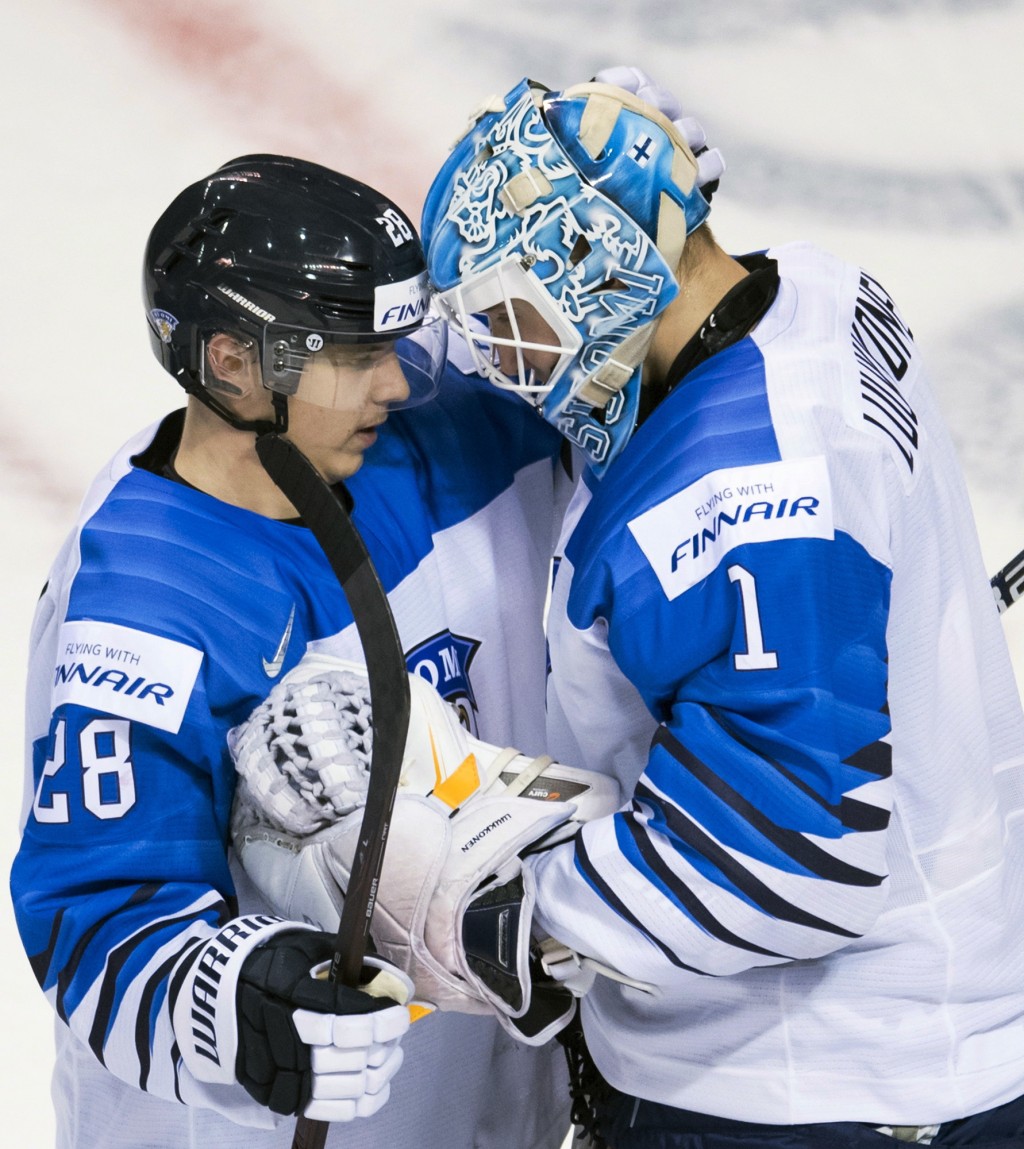 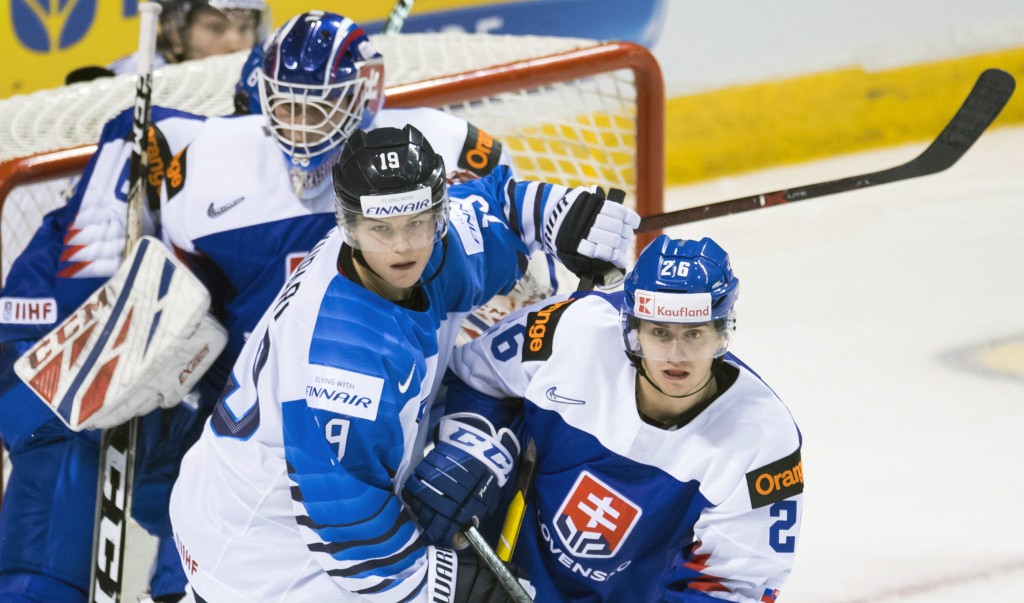 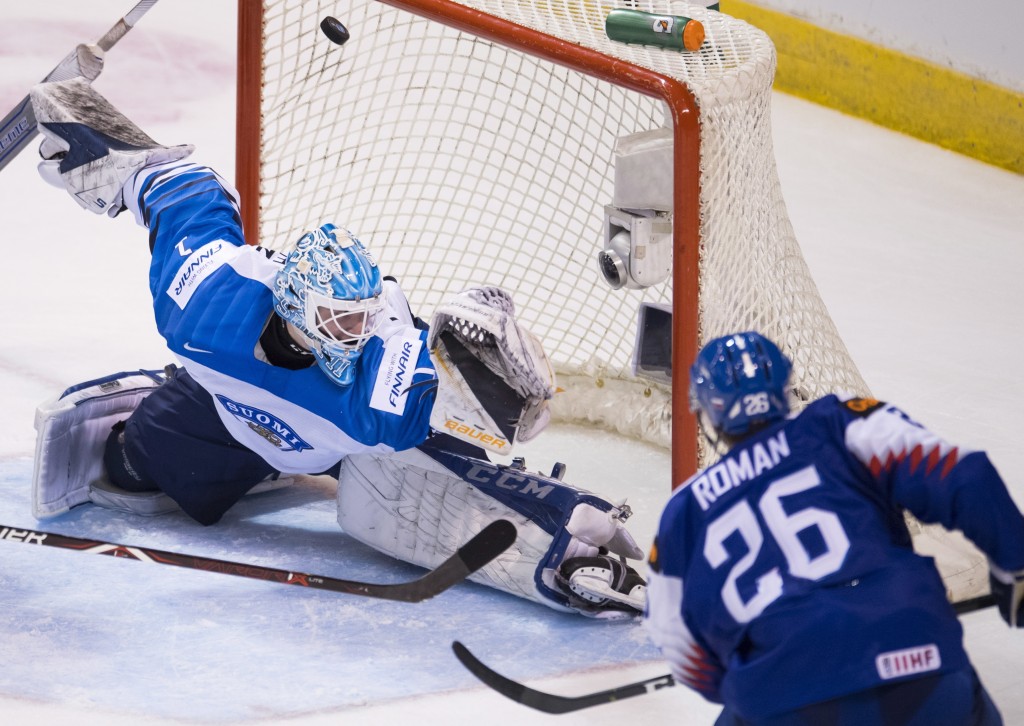 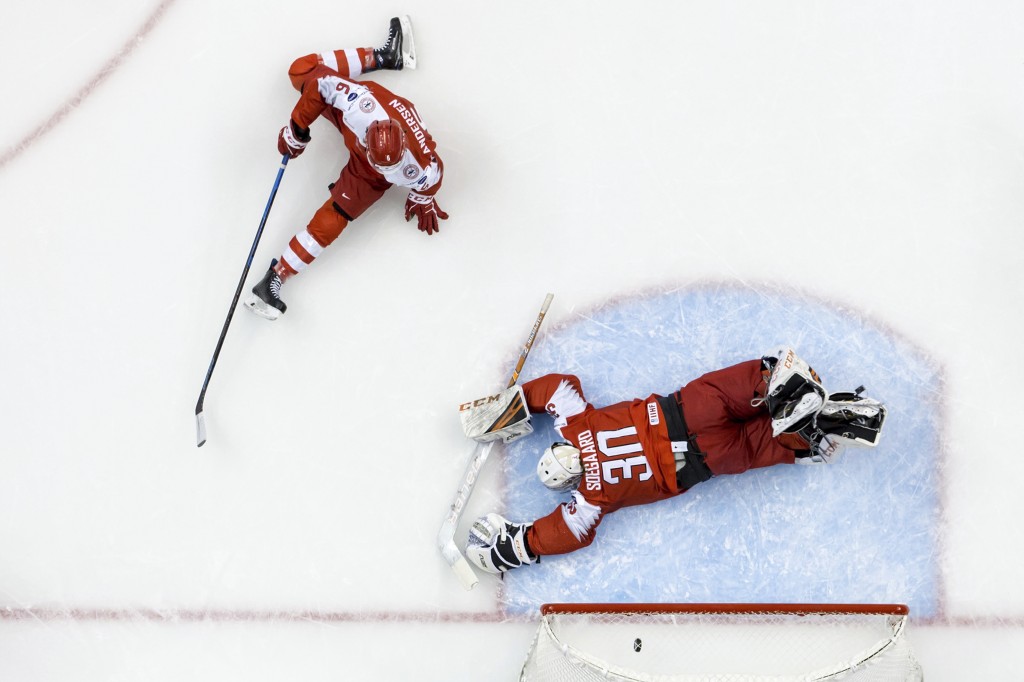 VANCOUVER, British Columbia (AP) — Morgan Frost had a goal and an assist, Michael DiPietro made 23 saves and Canada beat the Czech Republic 5-1 on Saturday night to improve to 3-0 in the world junior hockey championship.

Canada will complete round-robin play Monday against Russia, with the Group A title likely at stake.

In the late game in Victoria, the United States and Sweden played for the Group B lead. The Americans played without star forward Jack Hughes for the second straight game. He's has an undisclosed injury.

In the early Group A game at Rogers Arena, Chicago Blackhawks prospect Philipp Kurashev had a hat trick and Switzerland beat Denmark 4-0 to wrap up a spot in the quarterfinals.

Simon Le Coultre also scored and Luca Hollenstein made 21 saves for Switzerland. Denmark has been outscored 22-0 in three games.