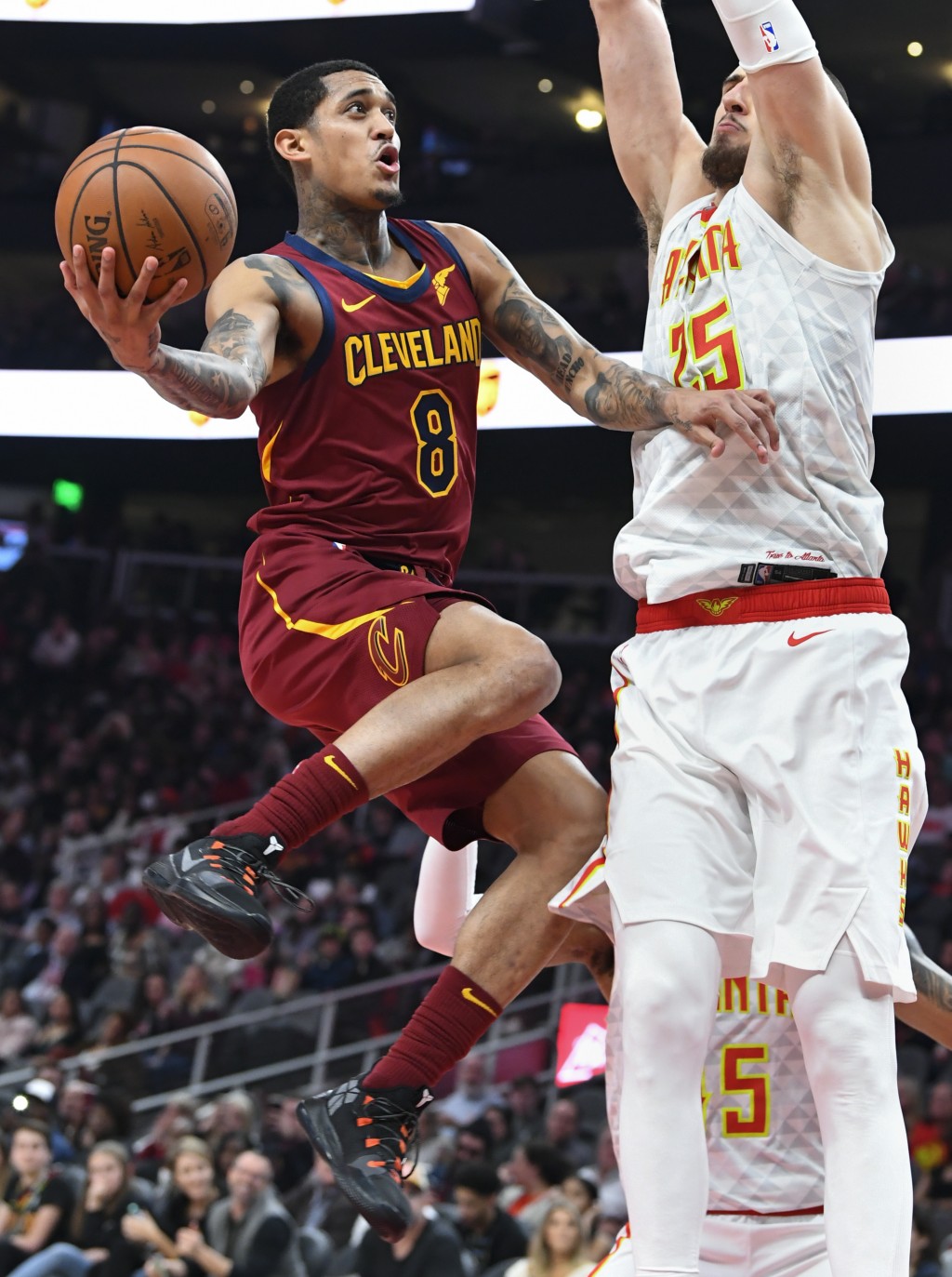 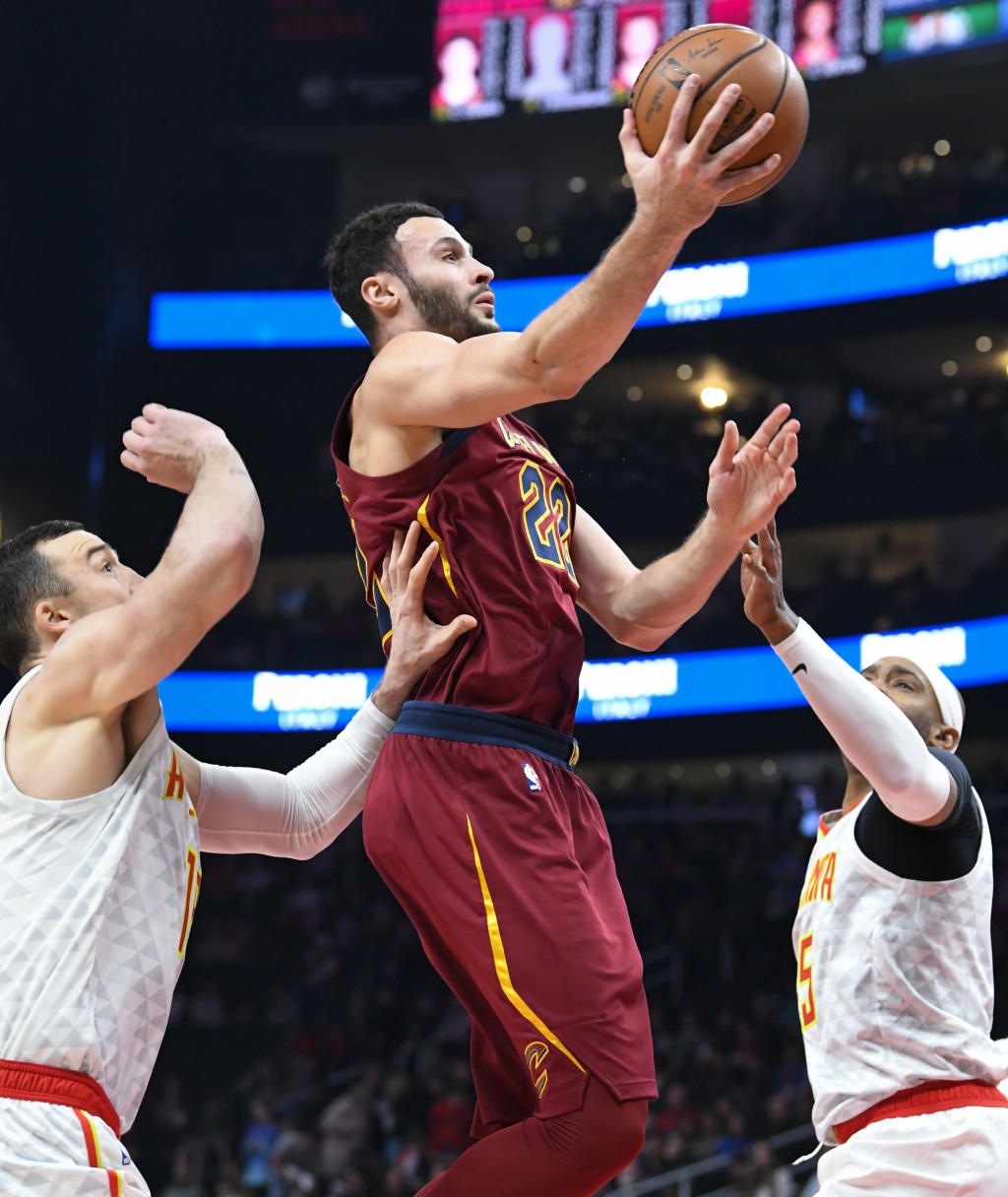 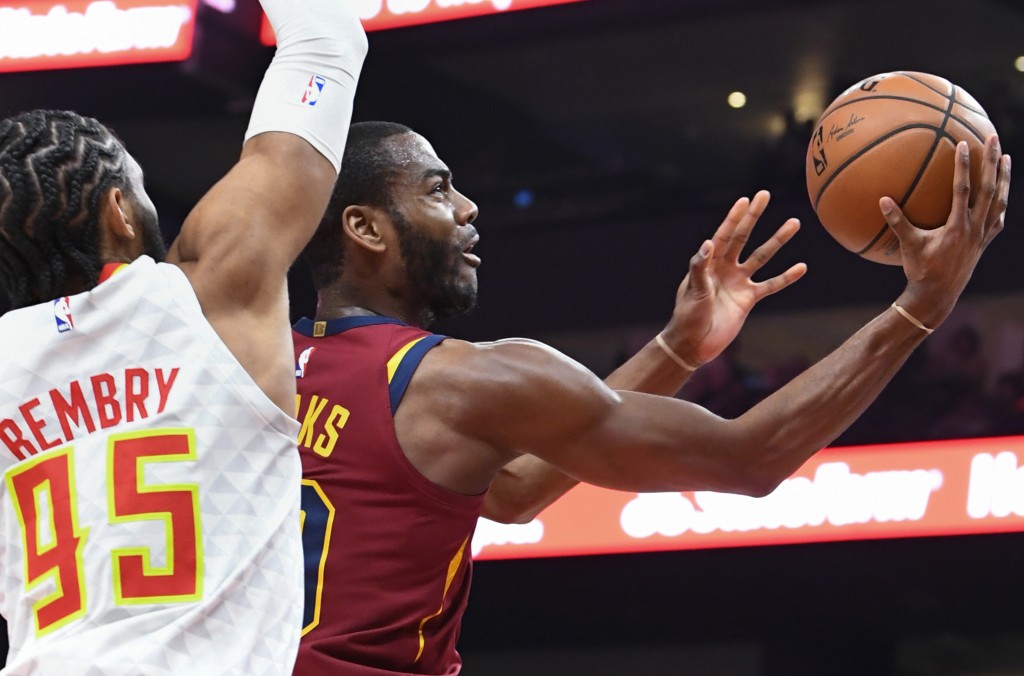 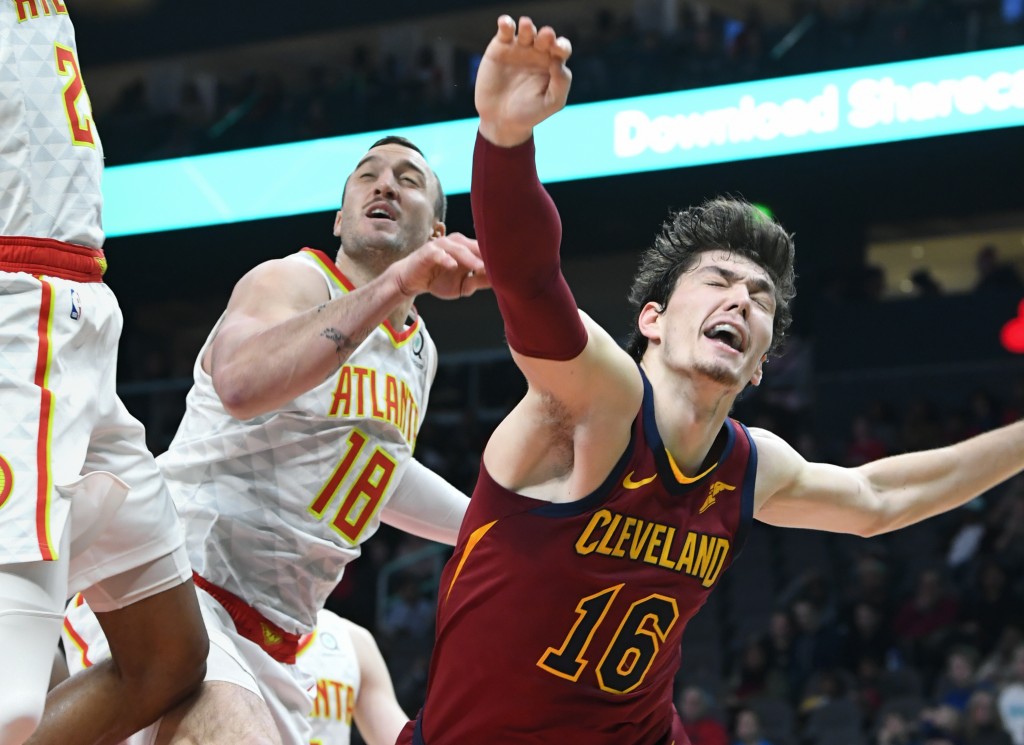 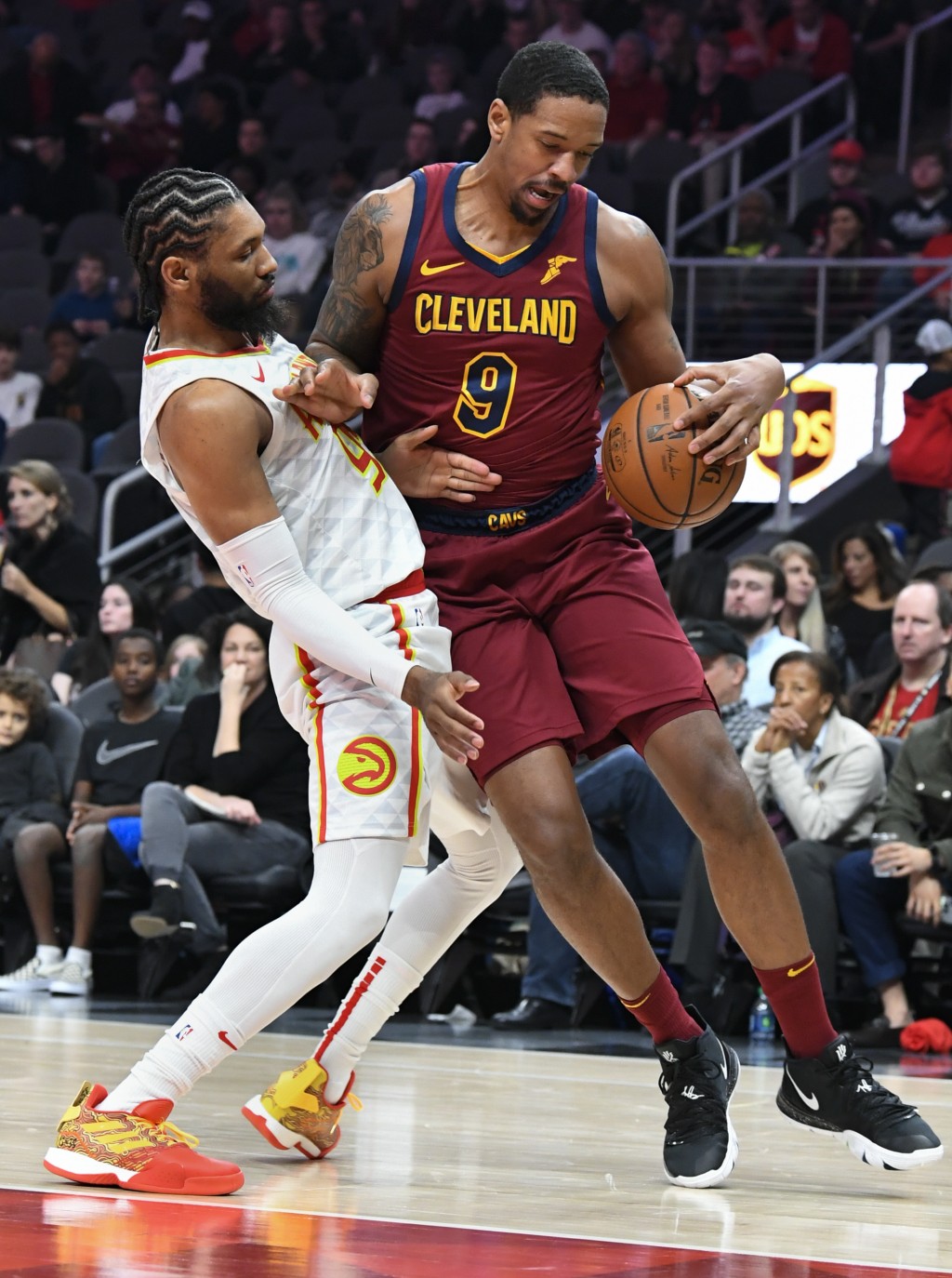 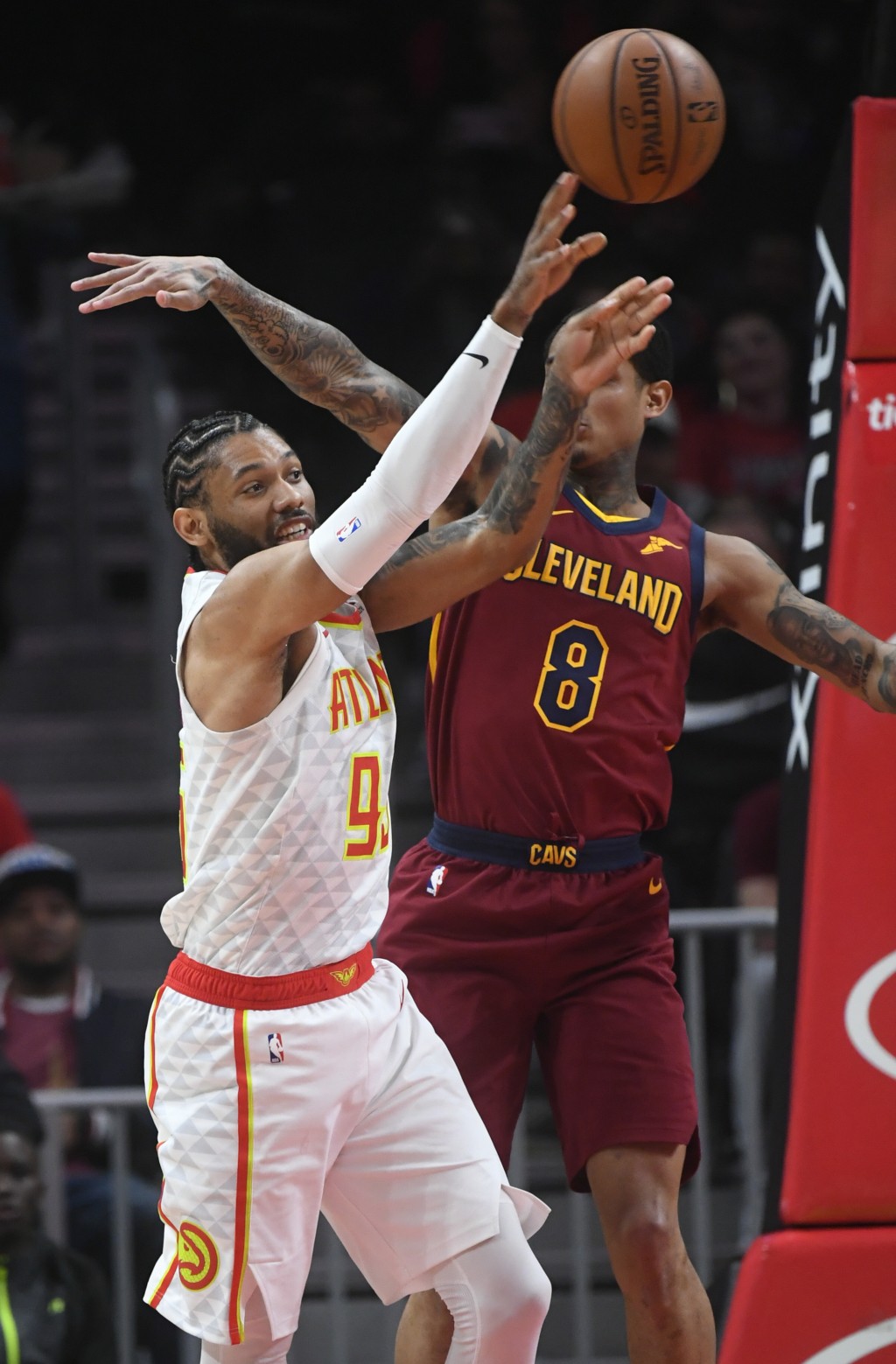 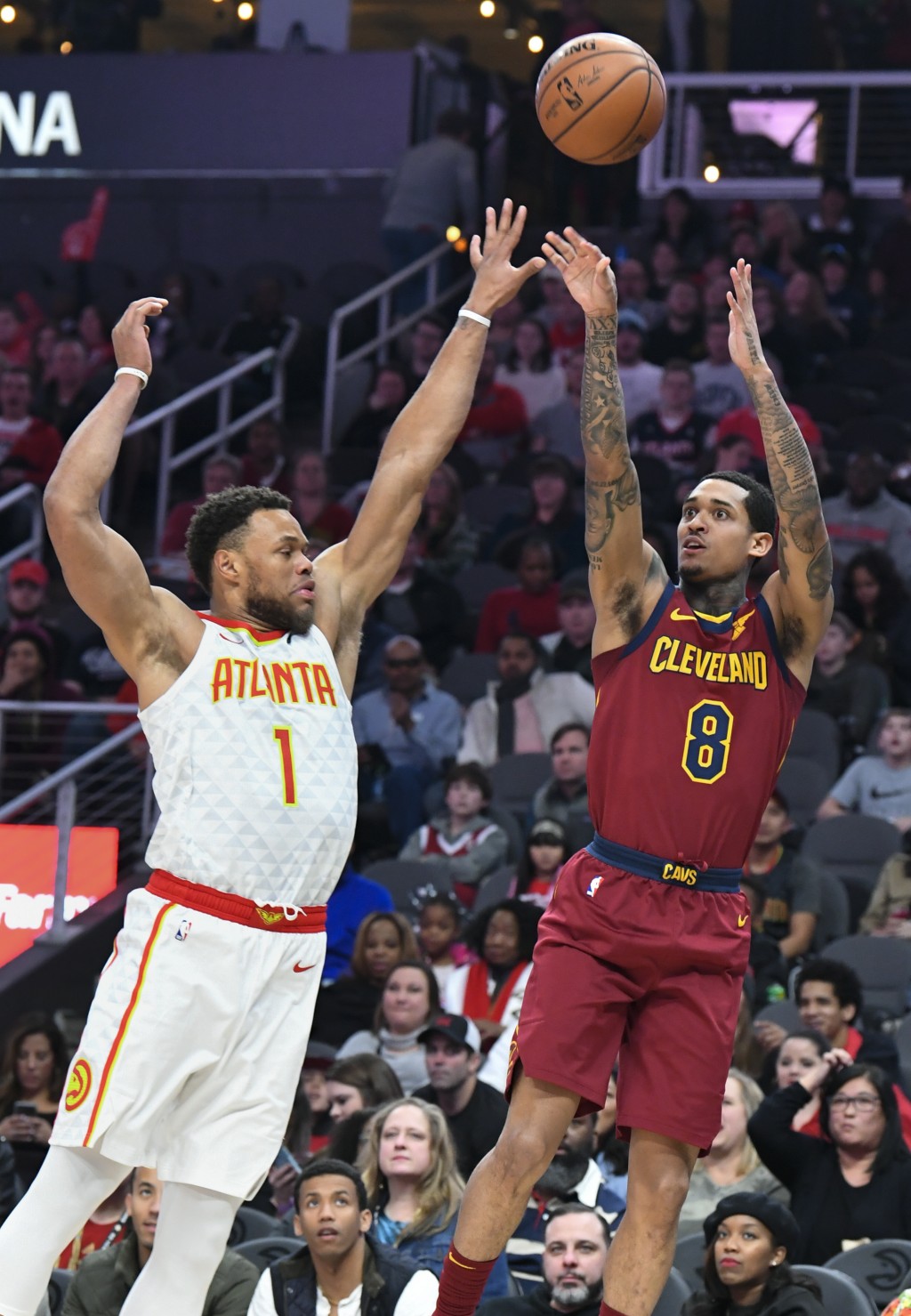 Atlanta, enjoying a rare run of success in its first season of rebuilding under new coach Lloyd Pierce, has won five of six. At 11-24, the Hawks have the fourth-worst mark in the Eastern Conference, but they've done better recently compared to Cleveland, which dropped its sixth in a row.

Cedi Osman finished with 22 points, and Larry Nance Jr. and Collin Sexton each had 18 for the Cavs. Cleveland fell to 8-29, worst in the NBA.

The Cavs never led after Jaron Blossomgame's alley-oop dunk made it a three-point game midway through the third. They trailed by 12 late in the third, but Sexton's free throw tied it at 106-all with 58 seconds remaining.

After Collins scored on a follow shot, Alec Burks made an errant inbound pass to Nance that Justin Anderson stole and handed to Young. Young missed a 3-pointer, but DeAndre' Bembry was fouled on a rebound and hit a free throw to make it a three-point game.

Cleveland blew its last chance to score when Jordan Clarkson missed a 3 in the closing seconds.

Trailing by 10 in the last 2 minutes of the first, Atlanta tied it at 28-all on Young's straightaway 3 and took its first lead on Alex Len's inside basket early in the second. Len took passes from Young and Kent Bazemore to score at the rim on consecutive possessions that put the Hawks up 47-41, and the lead jumped to 12 on 3s by Jeremy Lin and Kevin Huerter.

Bazemore limped off the floor with a right ankle sprain midway through the third and did not return. Working to get open, Bazemore drew a foul as he fell backward into Osman. He made one of two free throws before heading straight to the locker room and finished with five points and five rebounds in 20 minutes.