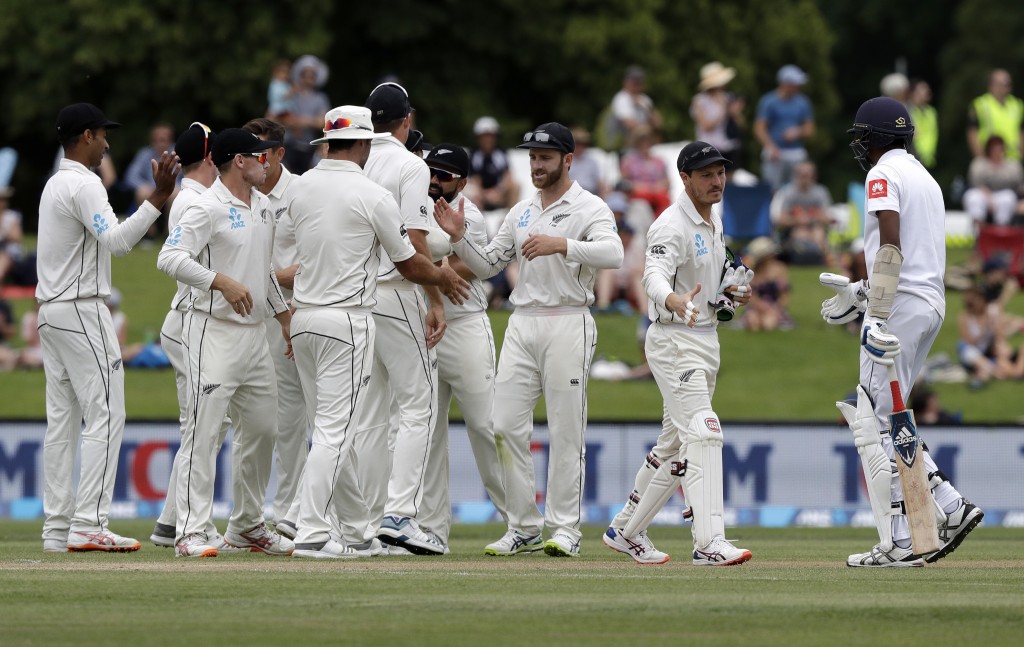 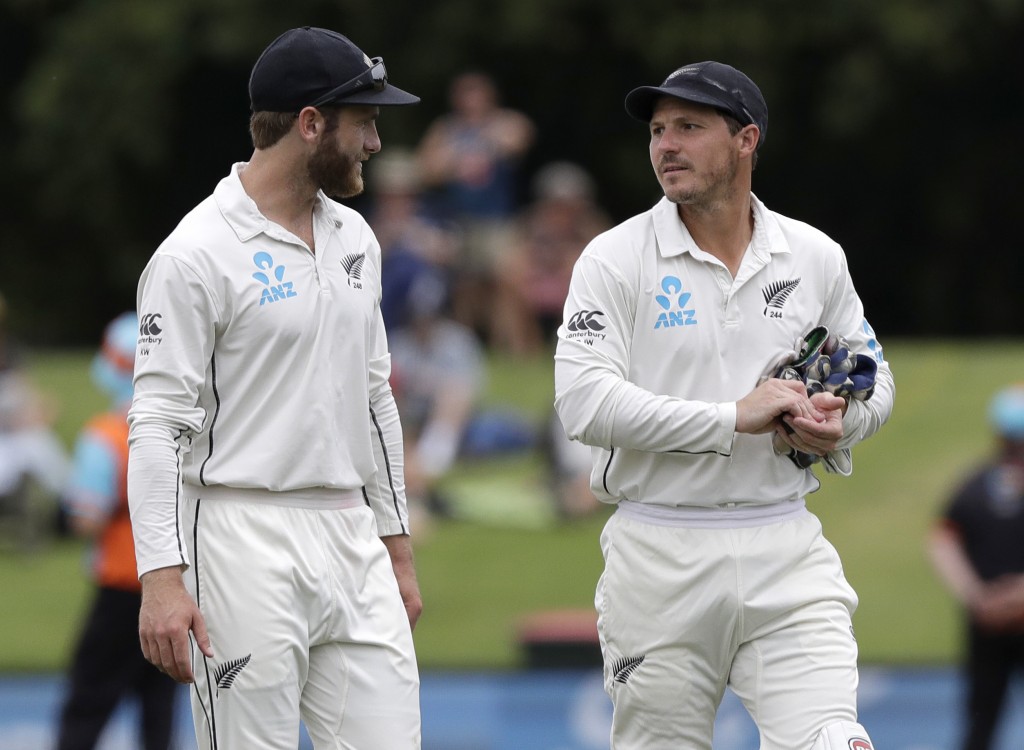 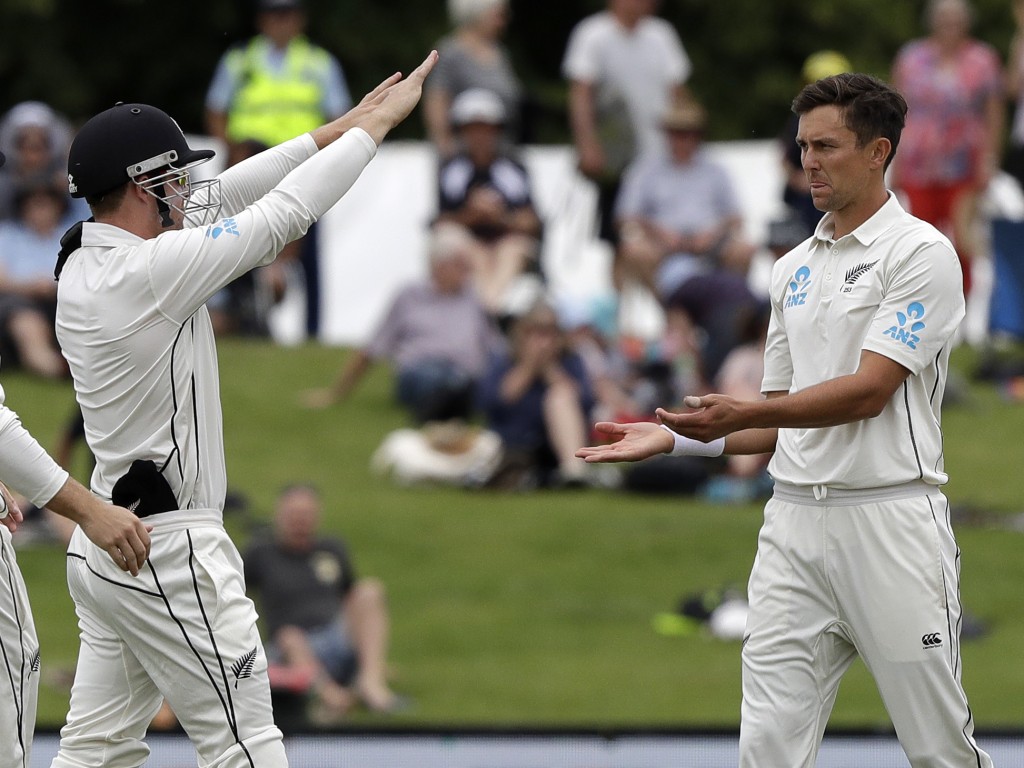 Sri Lanka began the final day on 231-6 but was effectively seven wickets down because key man Angelo Mathews, who retired hurt on 22 on Saturday with a hamstring strain, was unable to bat.

Trent Boult bowled Suranga Lakmal (18) with the third ball of the day, Neil Wagner had Dilruwan Perera (22) caught off the second ball of the next over and Boult returned to trap Dushmantha Chameera (3) lbw in the third over.

The home team won despite having been dismissed for 178 in the first innings, that total made competitive by lower-order batsman Tim Southee's 68.

Boult then achieved career-best figures as New Zealand bowled out Sri Lanka for 104.

The hosts amassed 585-4 declared in the second innings with Tom Latham making 176, Henry Nicholls 162 not out and Colin De Grandhomme 71 not out, including the fastest test 50 by a New Zealander.

"It's a fantastic achievement," captain Kane Williamson said. "We wanted to play a little bit better to penetrate that fighting quality the Sri Lankans showed in the previous game. We were able to do that and come away with the win which was a great team effort, and in amongst that were some great individual contributions."

New Zealand's recent successes are due in large part to the excellent batting form of Latham, Nicholls and Williamson.

"Both those guys, along with everyone else at some time, have been contributing brilliantly," Williamson said.

Sri Lanka had hoped to take some positives out of the series ahead of five one-day matches against New Zealand and tough test assignments against Australia and South Africa.

"It's disappointing," captain Dinesh Chandimal said. "The way we batted in the first innings in both test matches was not good.

"But I'm really happy with the way we played in the second innings. We fought hard as a team and that's a plus point for us. But we have to learn how to get a good start, especially in the first innings."