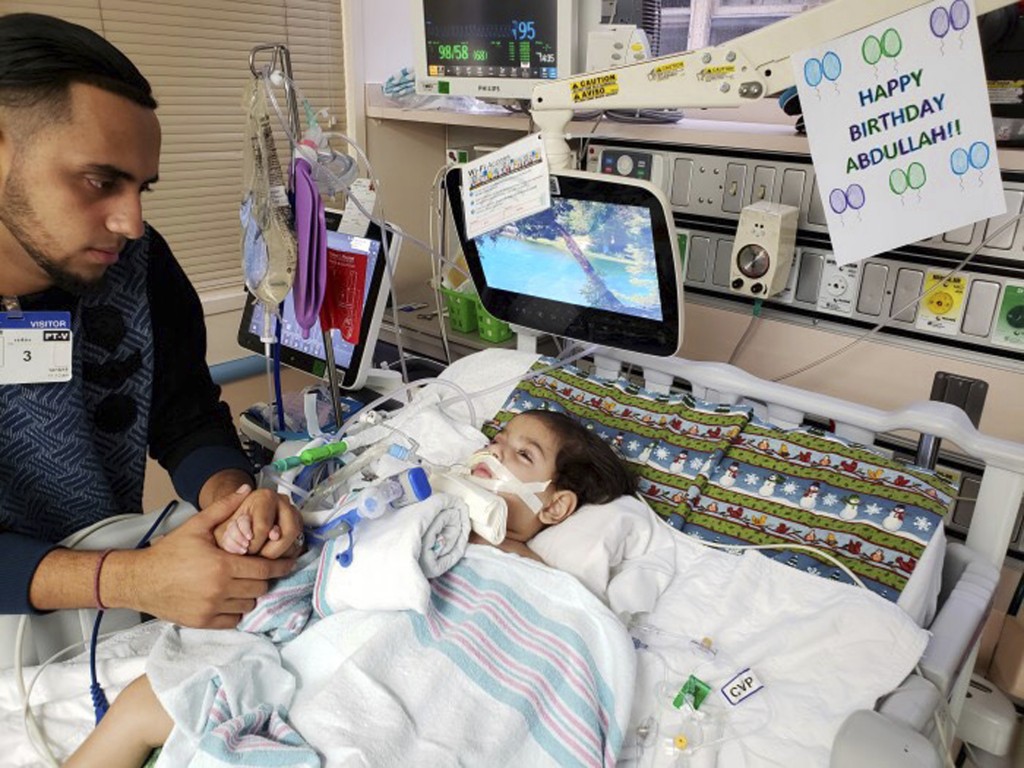 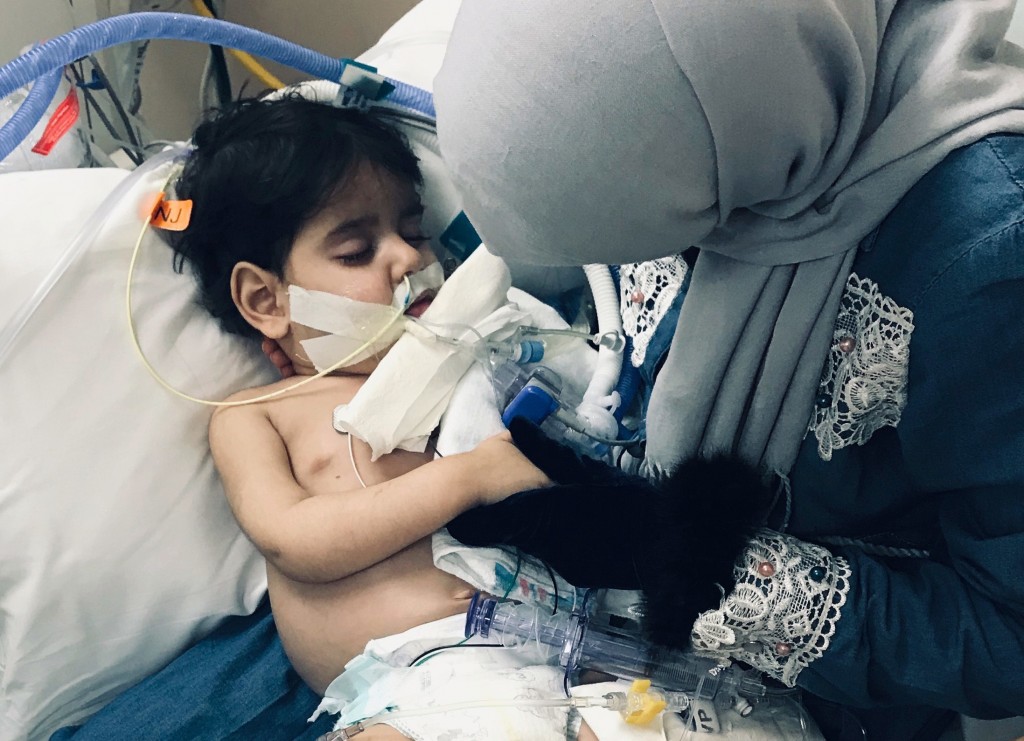 OAKLAND, Calif. (AP) — The Latest on the death of a boy whose Yemeni mother fought the Trump administration travel ban (all times local):

Members of the Islamic community in central California are gathering at a mosque to mourn the death of a boy whose Yemeni mother fought the Trump administration travel ban to join him in the U.S.

The funeral Saturday for 2-year-old Abdullah Hassan in the farming community of Lodi comes a day after he died at a children's hospital following months of treatment for a degenerative brain condition.

As part of Muslim tradition, a body must be buried within 72 hours of death. The child was expected to be laid to rest after the service.

Abdullah's mother, Shaima Swileh, fought for over a year for a travel ban waiver to see her son. An advocacy group successfully sued, and she got to the U.S. a little over a week before her son died.

The 2-year-old son of a Yemeni woman who sued the Trump administration to let her into the country to be with the ailing boy has died.

The Council on American-Islamic Relations announced Friday that Abdullah Hassan had died in an Oakland hospital. He suffered from a genetic brain condition.

The boy's father brought him to the United States for medical treatment in October. His mother Shaima Swileh remained behind in their Egypt home. The boy and his father are U.S. citizens but Swileh is not.

Yemeni citizens are restricted from entering the United States under President Donald Trump's travel ban. She applied for a waiver in 2017, but U.S. officials granted it only in December after the council sued.

Swileh held her son for the first time in the hospital on Dec. 19.