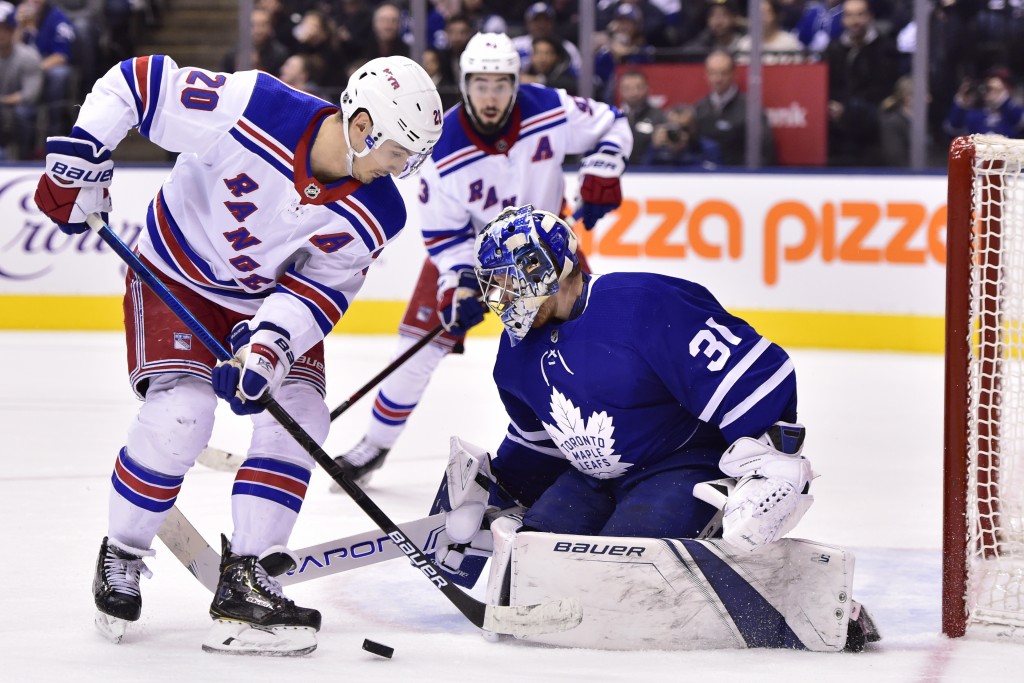 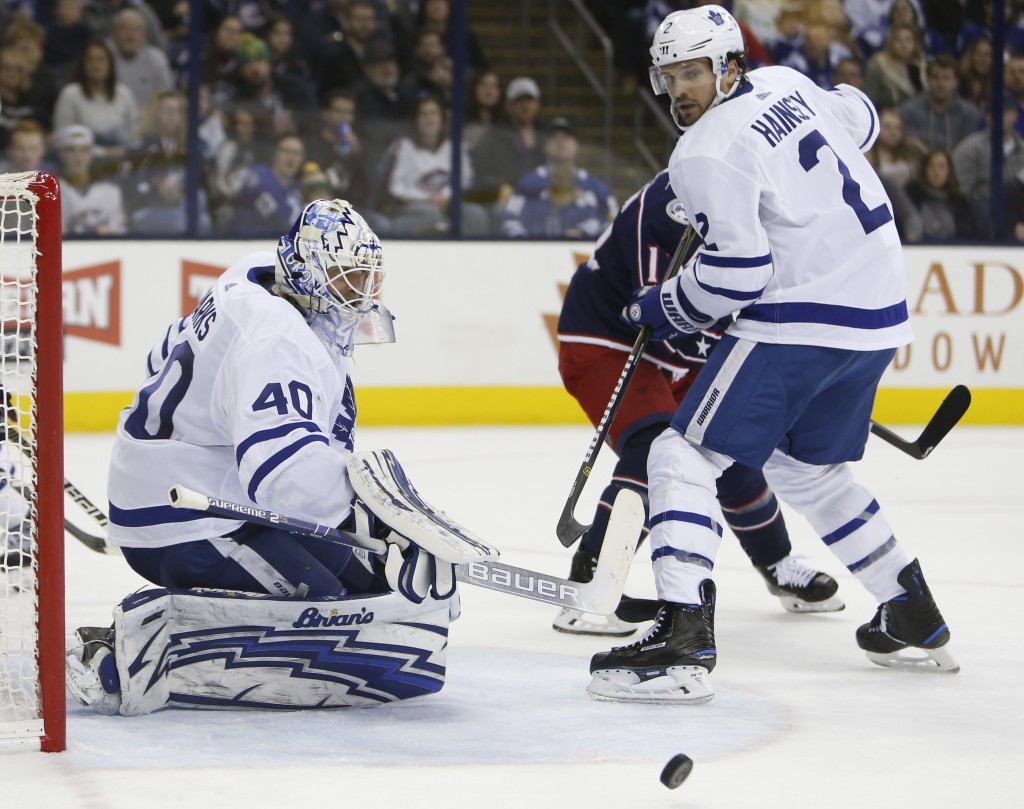 TORONTO (AP) — Maple Leafs goalie Frederik Andersen will sit out Saturday night's game against the New York Islanders because of a groin injury.

The team said Andersen is day to day, and announced hours later it had acquired goalie Michael Hutchinson from Florida for the Maple Leafs' fifth-round pick in the 2020 NHL draft.

Andersen last played on Dec. 22 against the New York Rangers, stopping 25 shots in a 5-3 win. The 29-year-old from Denmark has 20 wins through 30 starts this season to go along with a .923 save percentage and a 2.50 goals-against average.

Garret Sparks will start against the Islanders, with Kasimir Kaskisuo — called up from Toronto of the AHL on an emergency basis — serving as the backup.

The Maple Leafs said Hutchinson will report to the Marlies.