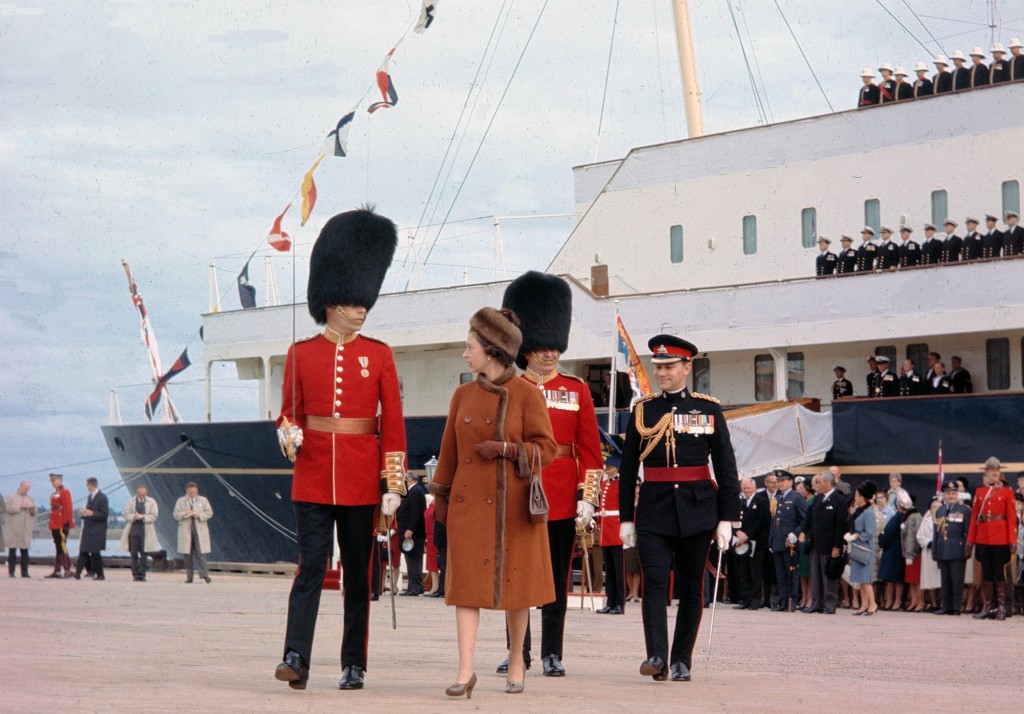 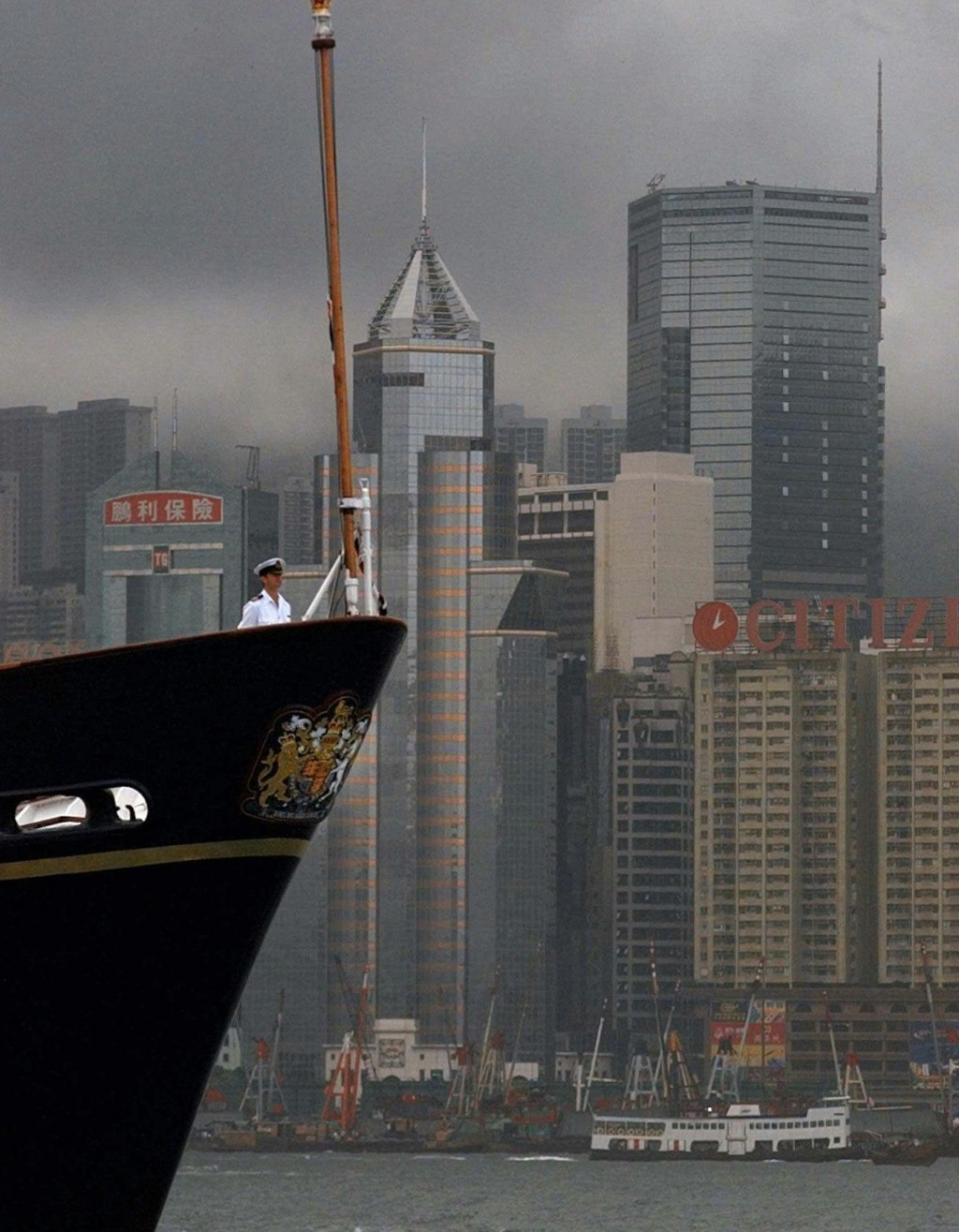 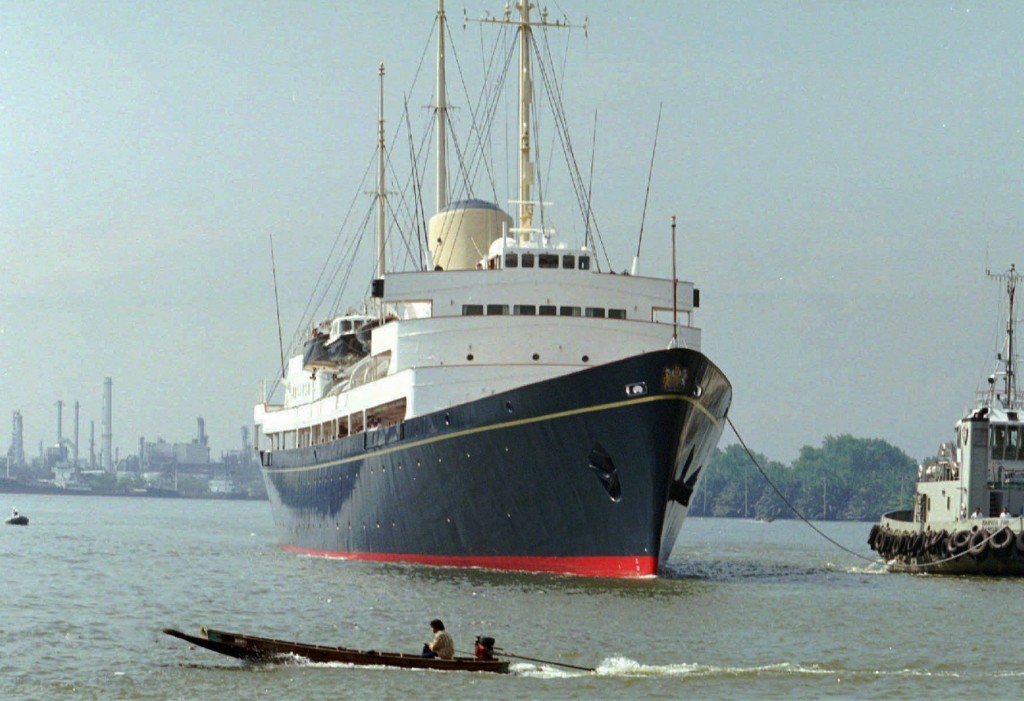 LONDON (AP) — A newly discovered note in the U.K.'s National Archives shows Queen Elizabeth II let government officials know she would welcome a replacement for the Royal Yacht Britannia once it was decommissioned.

The 1995 note is unusual because the queen is required to remain politically neutral and avoids lobbying the government on specific requests.

The message from her deputy private secretary to the Cabinet office said Elizabeth would "naturally very much welcome" a new royal yacht.

But it made clear palace officials recognized the decision had to be made by government ministers, not the queen.

The queen was known to be deeply attached to the Britannia. She was photographed shedding a tear when the vessel was retired.