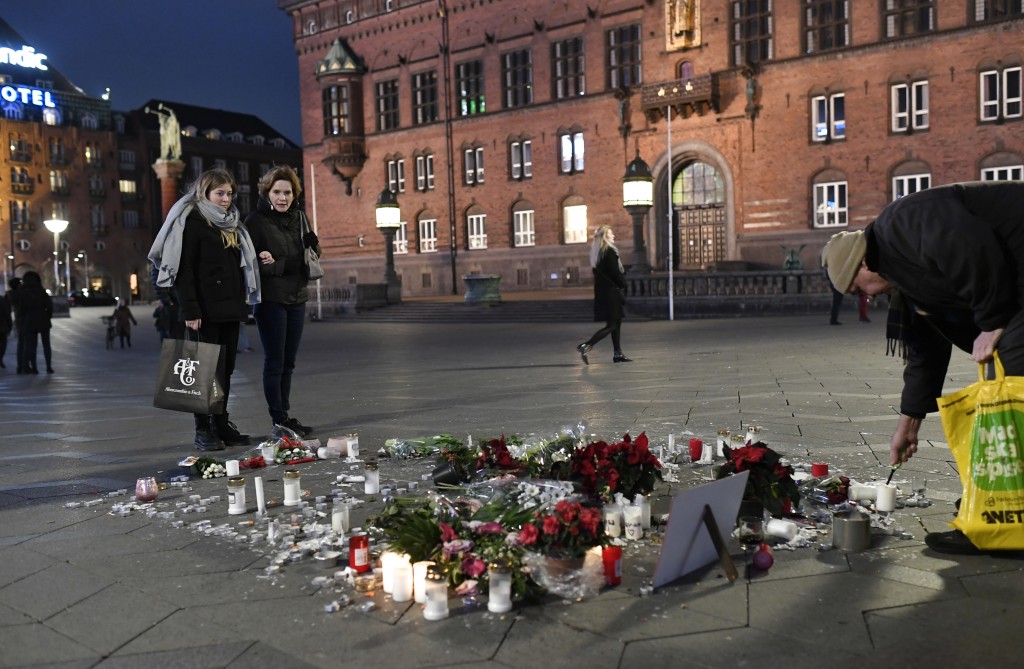 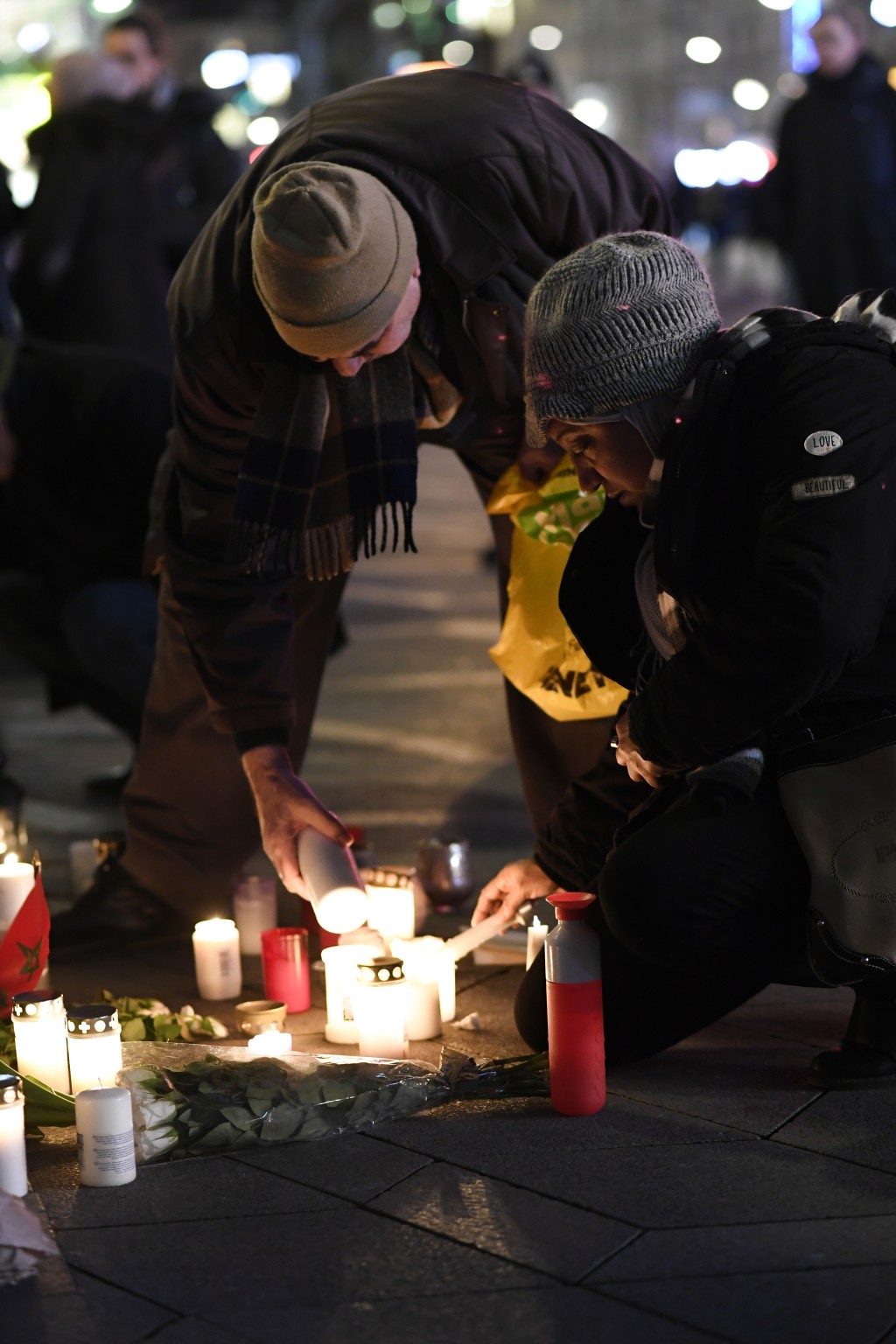 The Central Bureau of Judicial Investigations said in a statement the man was detained Saturday in Marrakech. Moroccan counterterrorism forces allege he taught social media skills and archery to some suspects in the deaths, Morocco's first terrorist attack in years.

The statement says he is also suspected of involvement in recruiting Moroccans and sub-Saharan Africans for "terrorist schemes" targeted at "foreign interests and security forces." It did not identify him or provide details.

Twenty people have been arrested so far in the investigation of the slayings of the women hikers, one Danish and one Norwegian, in the Atlas Mountains. Their bodies were found Dec. 17.

Authorities believe their killers are affiliated with the Islamic State group.