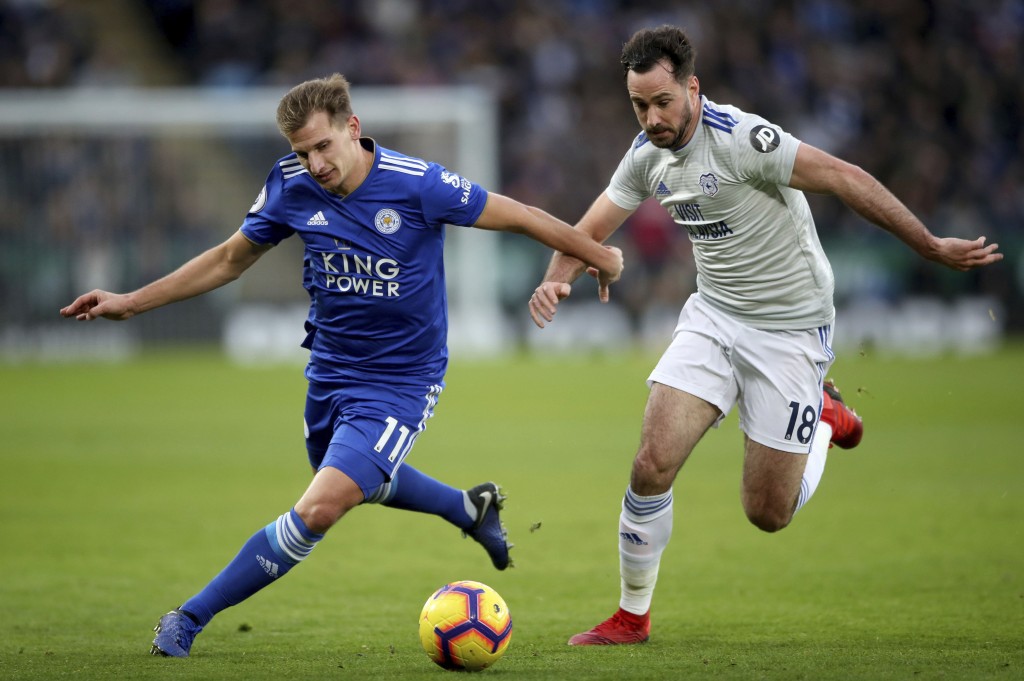 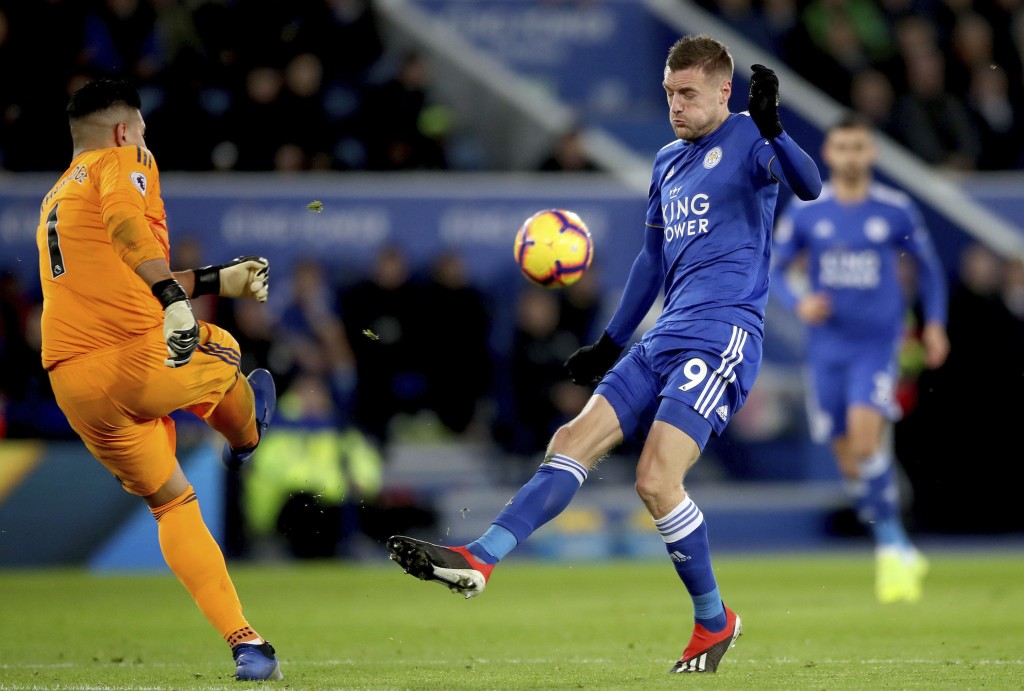 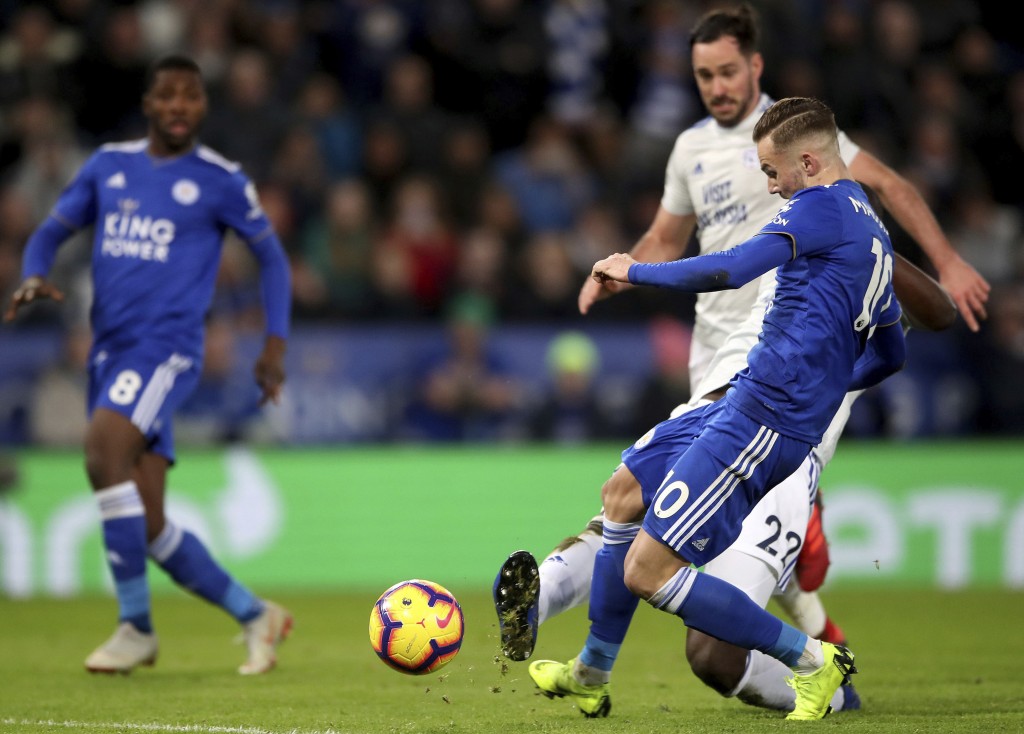 Philippines international Etheridge pulled off a string of fine saves to help earn the Bluebirds their first away win in the league this season.

Leicester, which dropped to eighth, failed to earn a third successive win after impressive victories over Chelsea and Manchester City.

Leicester wasted its golden chance with 16 minutes left after Maddison was bundled over by a clumsy challenge from Sean Morrison. Maddison picked himself up to take the penalty but Etheridge guessed low to his right to save the spot-kick.

Leicester failed to find a breakthrough and was punished in added time.

Bobby Reid teed up Camarasa in space and he brilliantly curled the ball into the top corner.

Leicester won 1-0 at Cardiff on Nov. 3 in its first game since Foxes owner Vichai Srivaddhanaprabha died in a helicopter crash.