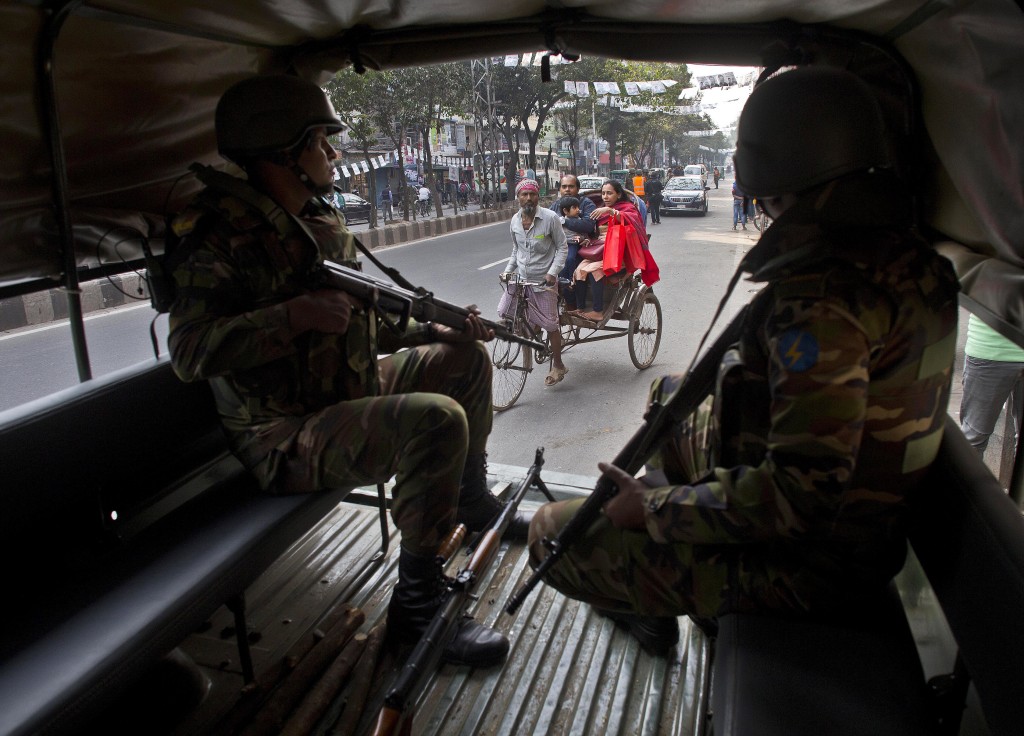 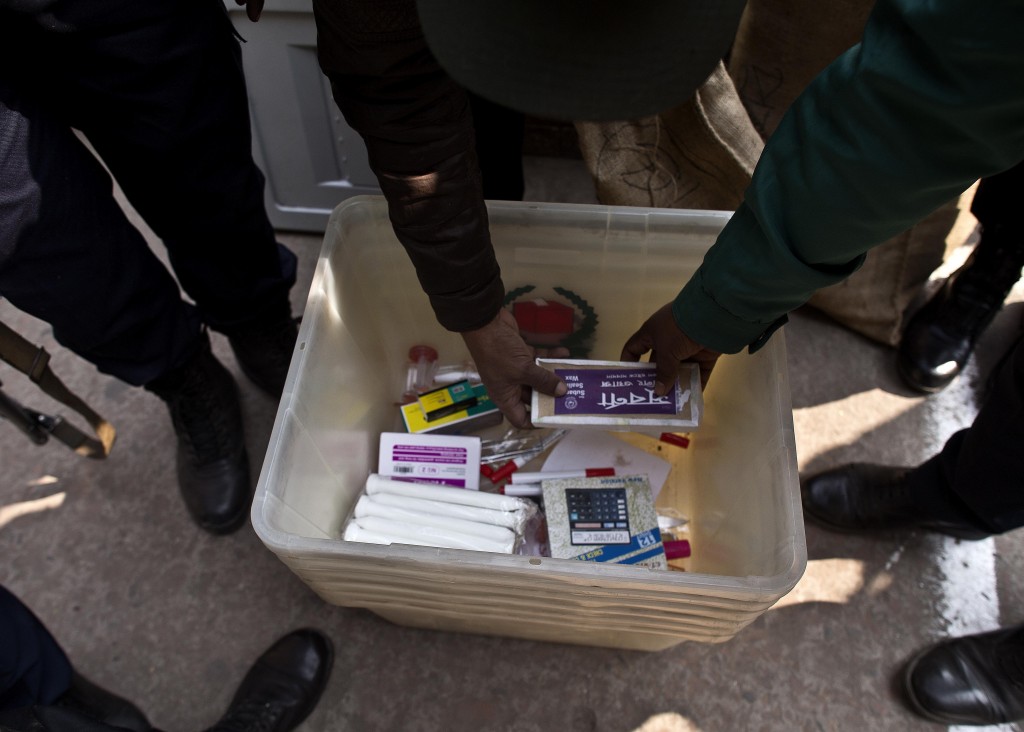 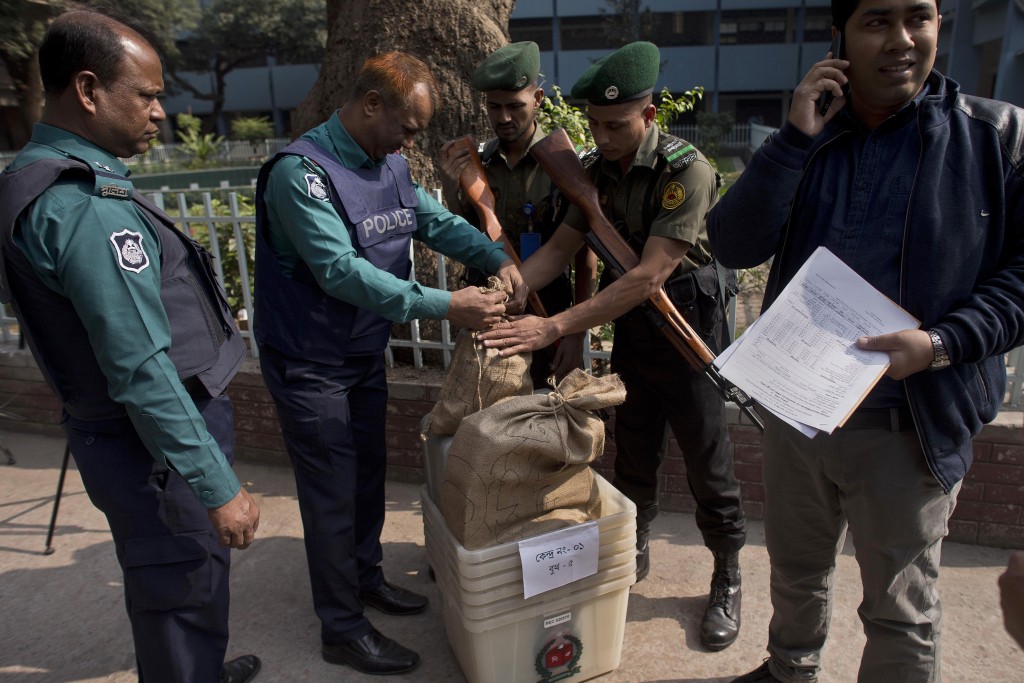 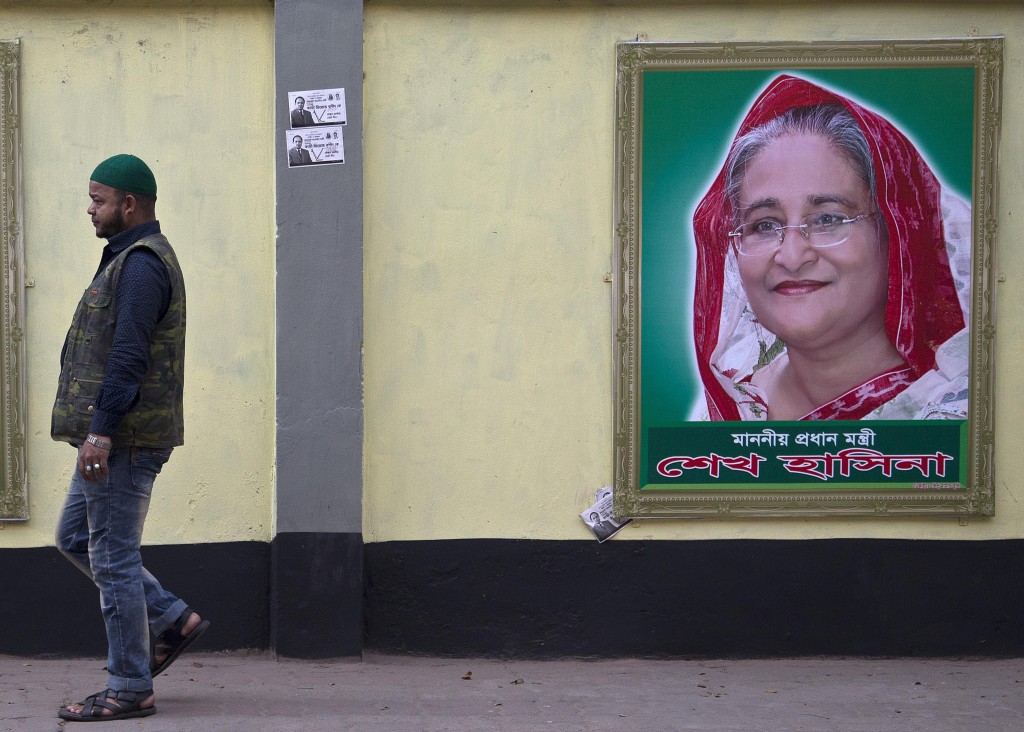 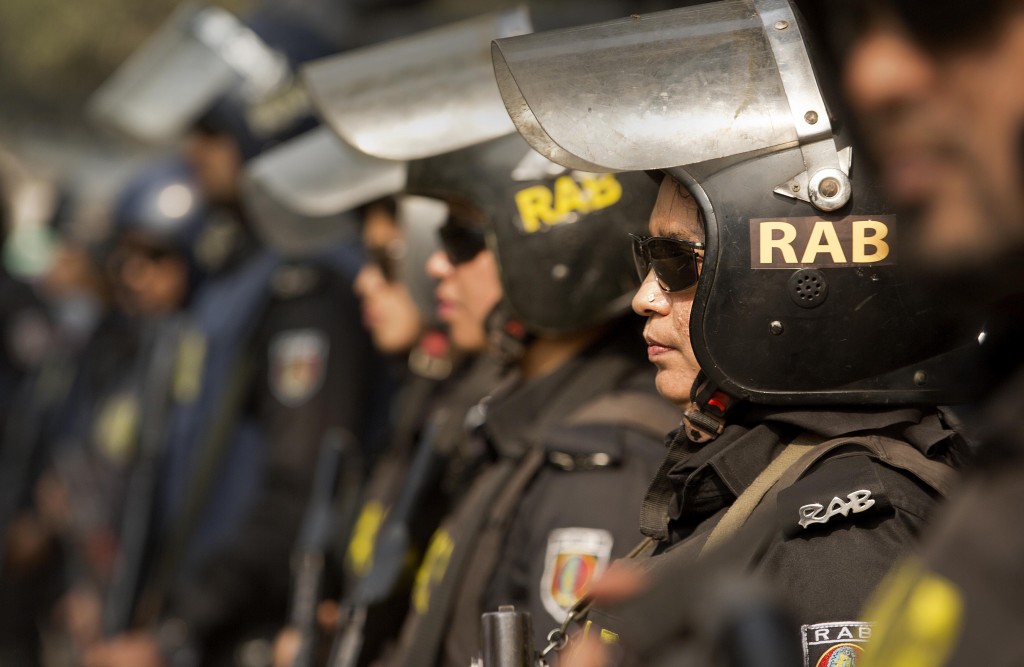 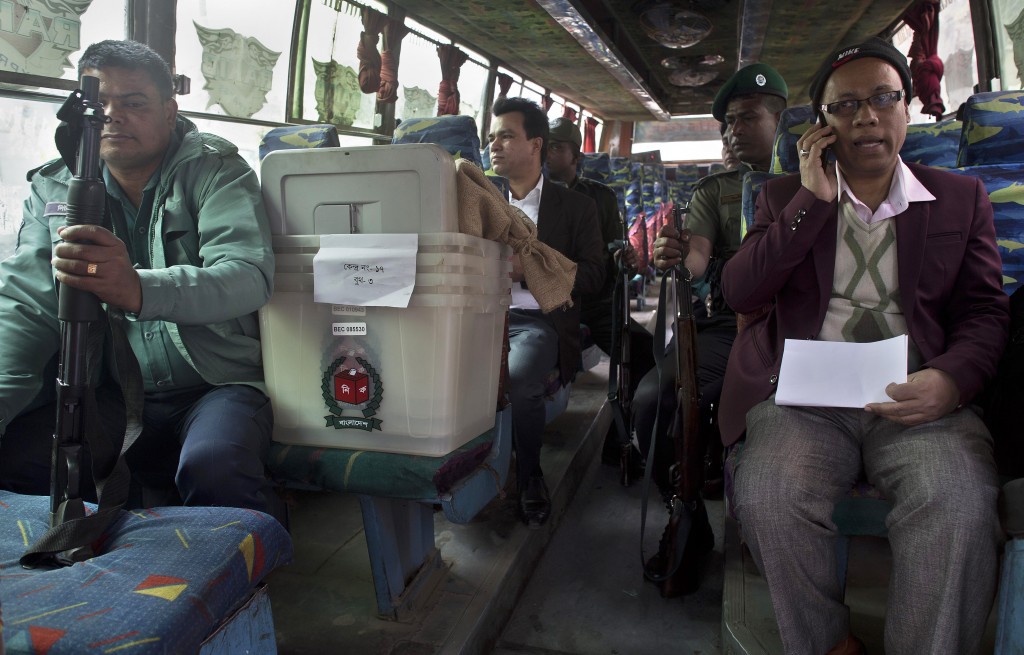 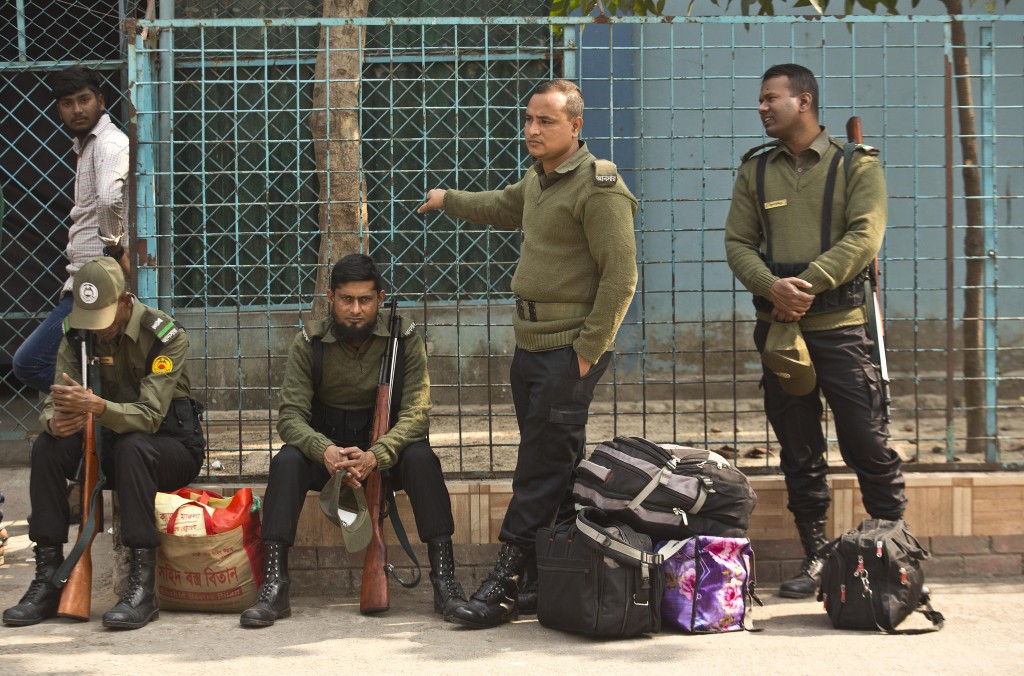 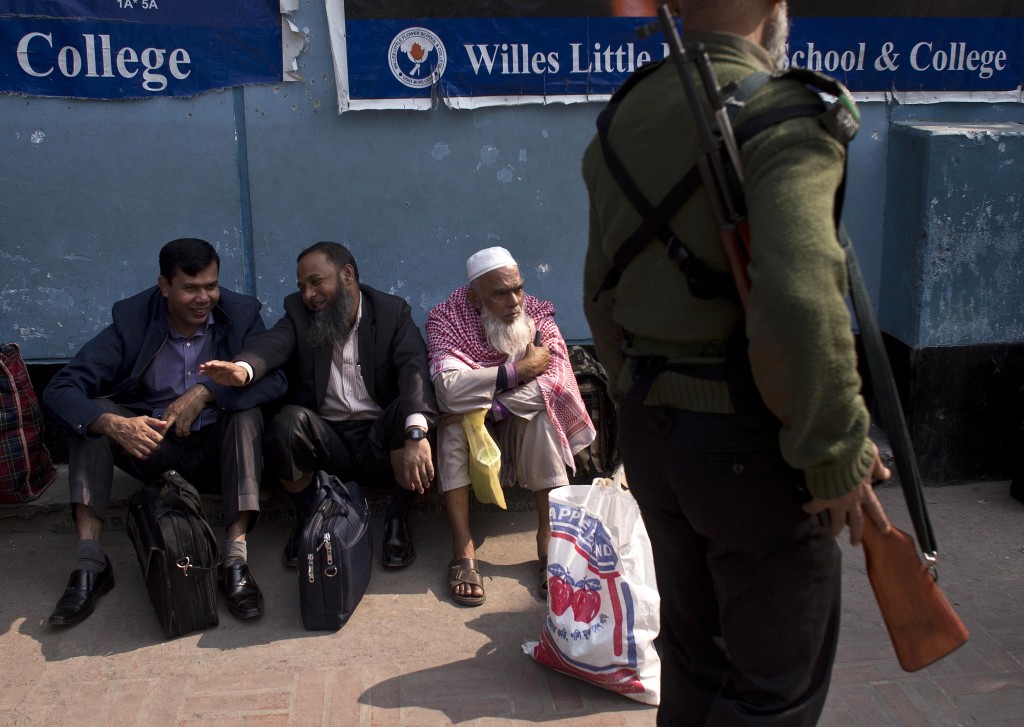 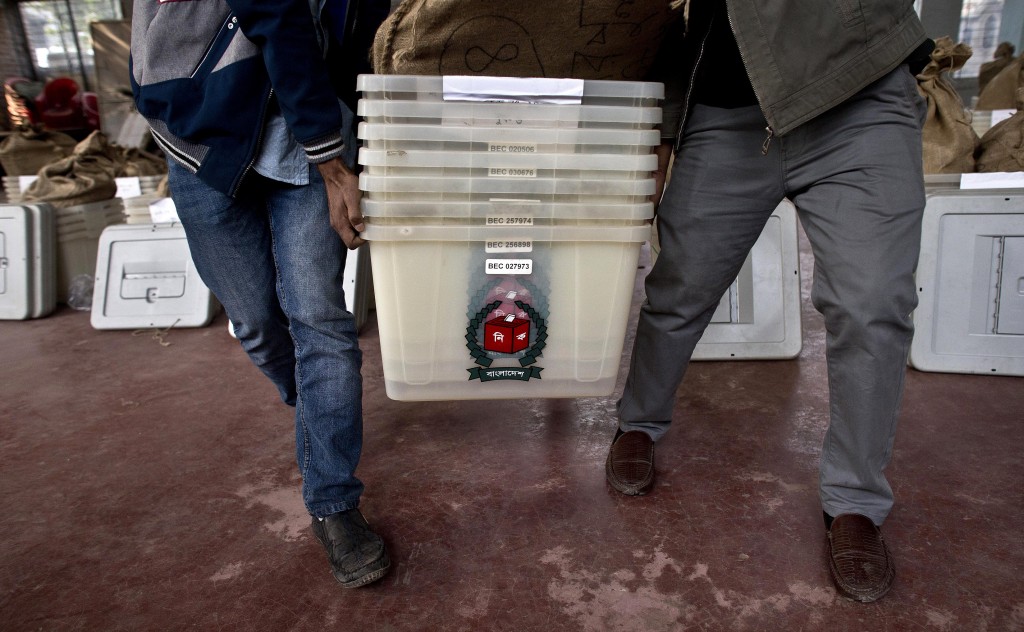 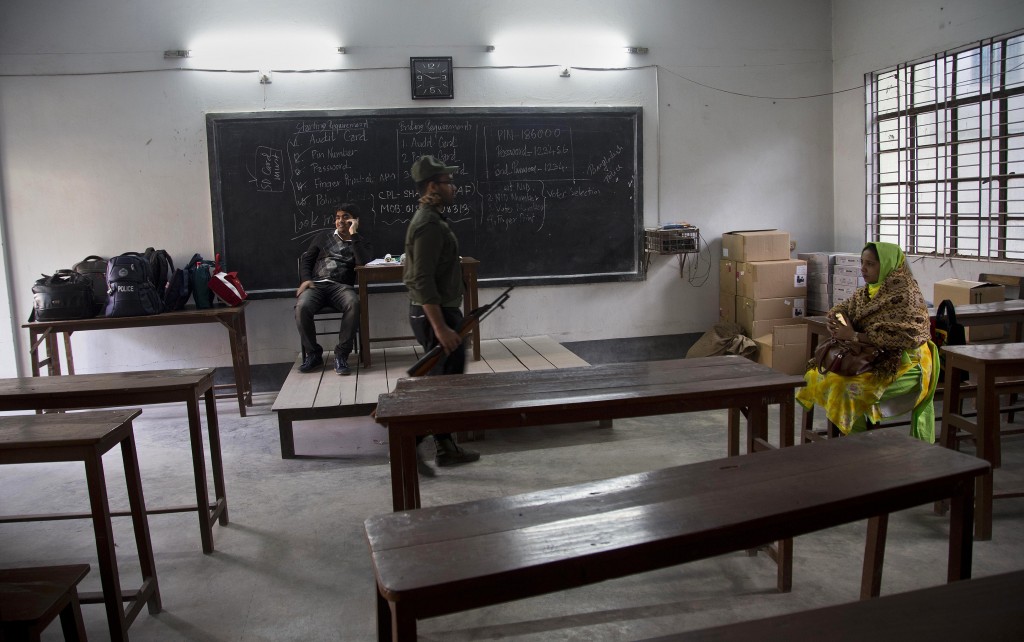 Hossain told The Associated Press on Saturday that if the election is free and fair, the opposition should win handily.

Both the ruling party and the opposition allege the other side has killed and injured party leaders and activists in the run-up to the vote.

Both have urged supporters to stay at polling stations until the voting concludes, even at the risk of more violence.

Hasina's critics have accused her of authoritarianism. Her supporters tout Bangladesh's fast-growing economy.