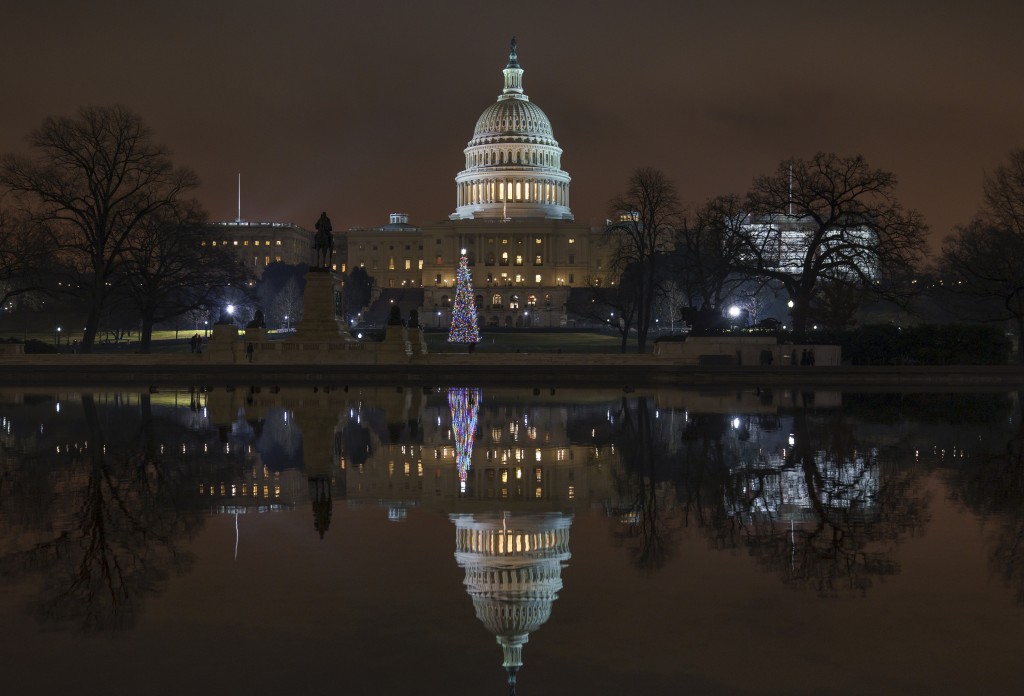 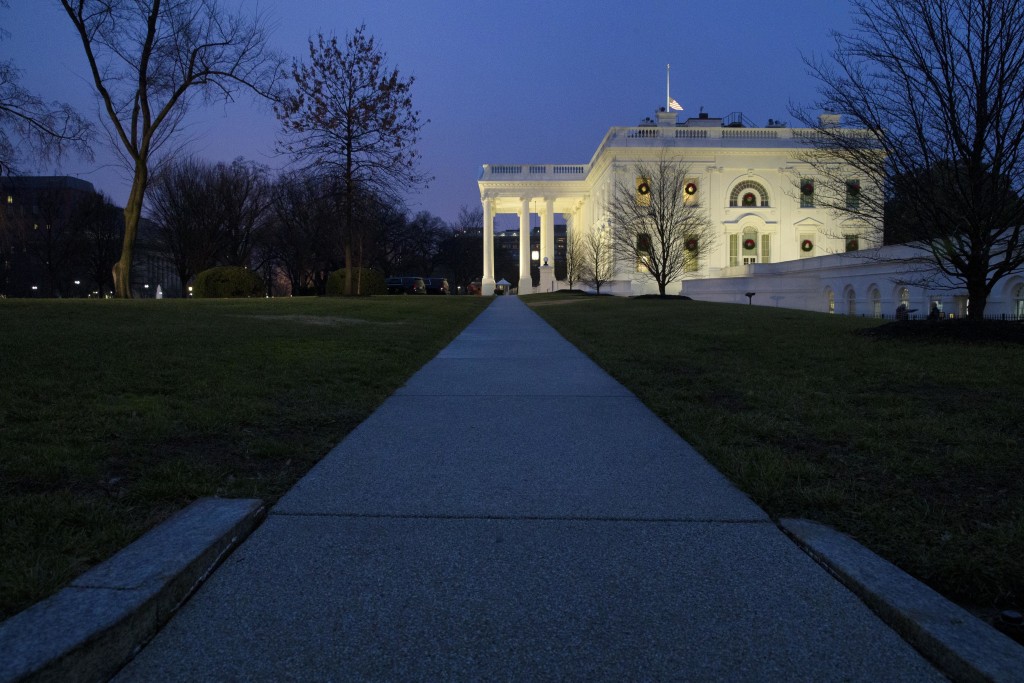 WASHINGTON (AP) — The Latest on the partial government shutdown, now in its second week (all times local):

President Donald Trump says he's waiting for Democrats to come back to negotiate a deal to end a weeklong partial government shutdown that will almost certainly extend into the new year.

In a tweet Saturday, Trump says he's "in the White House waiting for the Democrats to come on over and make a deal on Border Security." Trump is demanding billions for a border wall between the U.S. and Mexico, which Democrats have refused to provide.

Trump is firing off Twitter taunts, after canceling his planned Florida vacation over the impasse. His aides are claiming that Democrats have walked away from the negotiating table, though Democrats say the White House has not reached out in weeks directly to Democratic House leader Nancy Pelosi, who appears set to take the speaker's gavel when the new Congress convenes on Thursday.

President Donald Trump and Democrats are trading blame for the partial government shutdown. But they're doing little substantive talking with each other as the disruption in federal services slogs into another weekend.

Trump now is threatening to close the Mexican border to press Congress to give him money for a wall.

Democrats are vowing to pass legislation restoring the government when they take control of the House on Thursday. But that won't accomplish anything unless Trump and the Republican-controlled Senate go along with it.

The effects of the impasse are growing. The Environmental Protection Agency is implementing its shutdown plan at midnight Friday night. It had enough money to operate a week longer than other agencies. Thousands of employees are being furloughed. Disaster-response teams will still work.