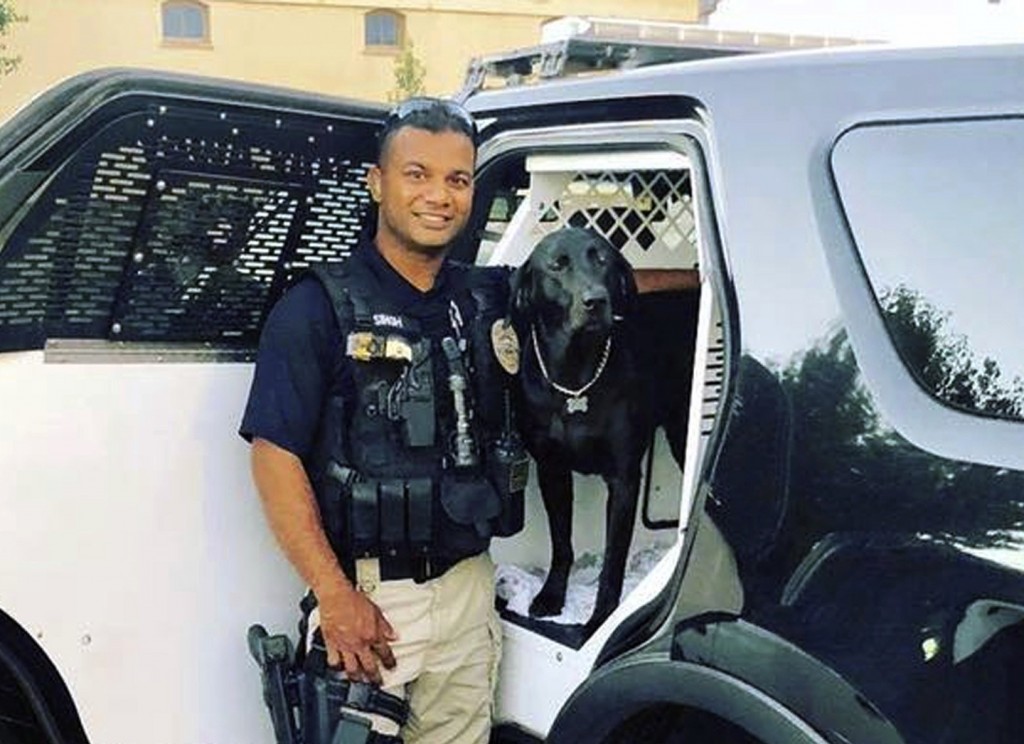 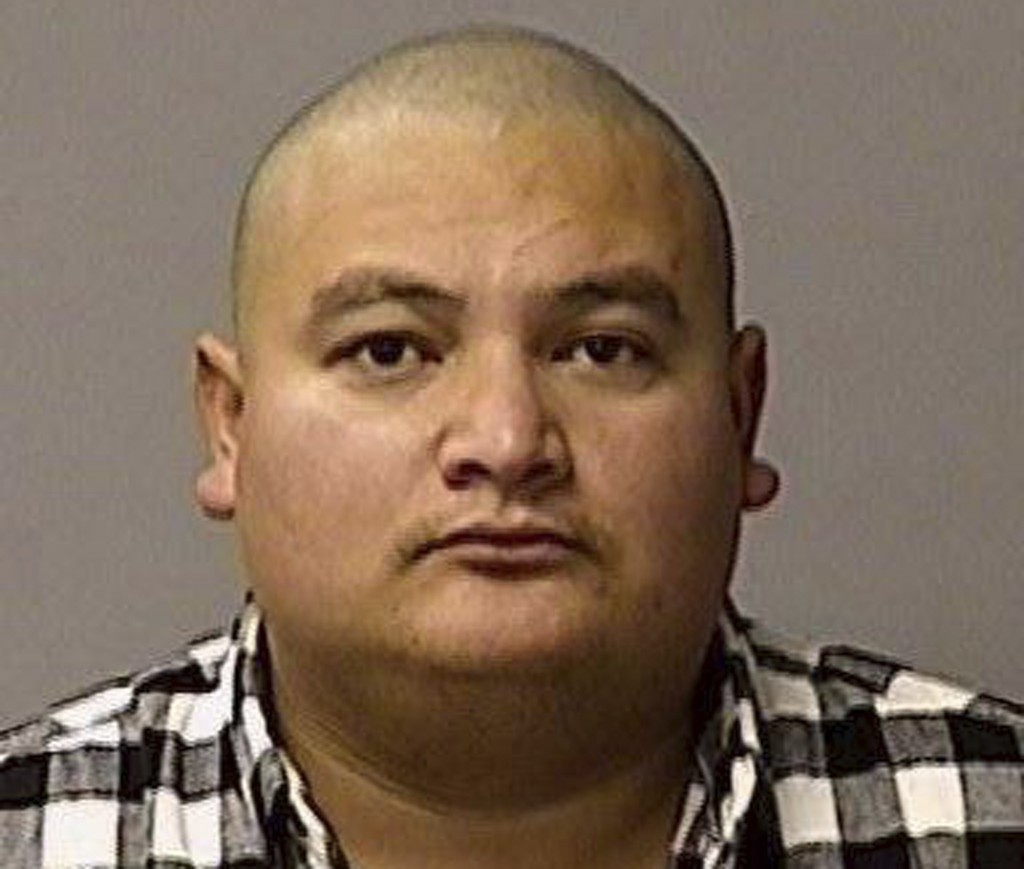 SAN FRANCISCO (AP) — The Latest on the shooting death of a California officer (all times local):

Authorities say a resident who suspected a man was drunk and got behind the wheel flagged down an officer, who was later shot and killed during the traffic stop.

Gustavo Perez Arriaga was captured Friday after a manhunt following Singh's killing Wednesday. Authorities say he was in the country illegally and was fleeing back to his native Mexico.

Seven other people have been arrested on suspicion of helping Perez Arriaga, including his girlfriend and two of his brothers.

Letras says Arriaga is expected to be arraigned on charges Wednesday.

Authorities say the man suspected of gunning down a California policeman has been arrested while preparing to flee to his native Mexico.

A two-day statewide manhunt ended Friday with the arrest of Gustavo Perez Arriaga at a Bakersfield, California, home. He's expected to be charged with killing Cpl. Ronil Singh, a 33-year-old Newman police officer who was shot after stopping a suspected drunken driver in the tiny San Joaquin Valley town.

The case inflamed the debate over immigration because authorities say Perez Arriaga had crossed into the U.S. illegally.

At a news conference, Stanislaus County Sheriff Adam Christianson argued that the slaying could have been prevented if California's sanctuary law hadn't prevented local authorities from reporting Perez Arriaga — who had gang affiliations — to immigration officials after two previous DUI arrests.

But a spokesman for Gov. Jerry Brown says the law permits sharing information on dangerous gang members with federal authorities.