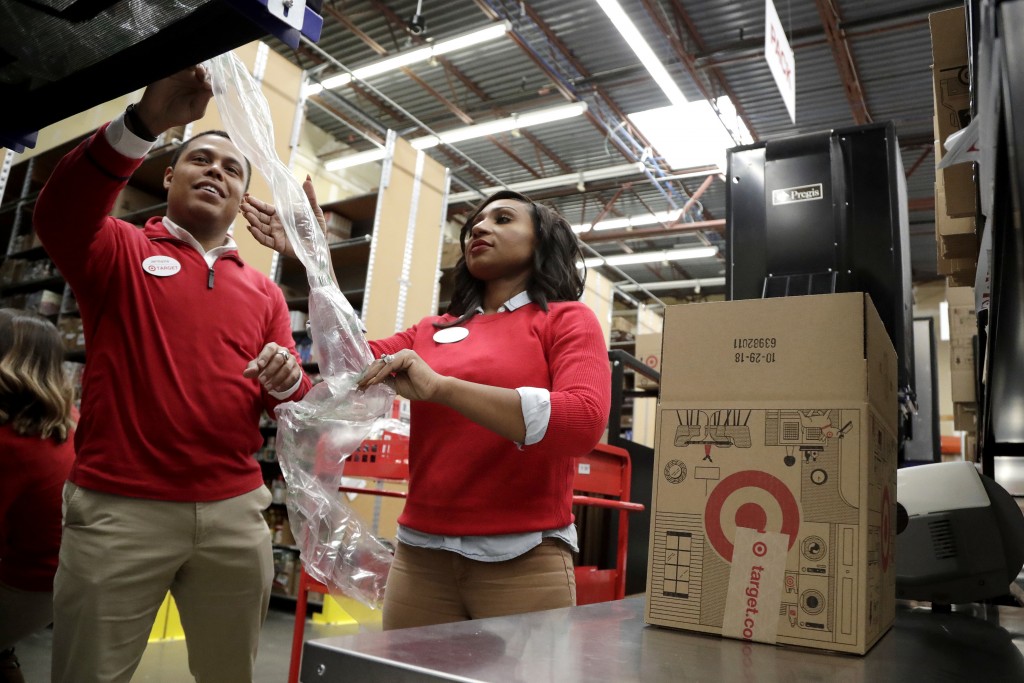 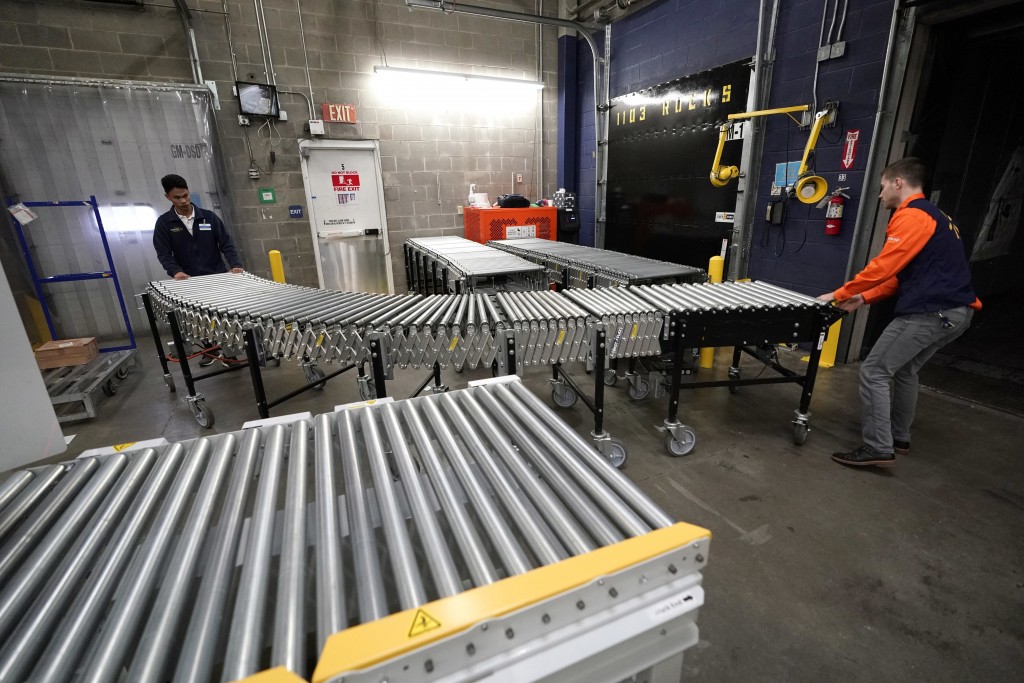 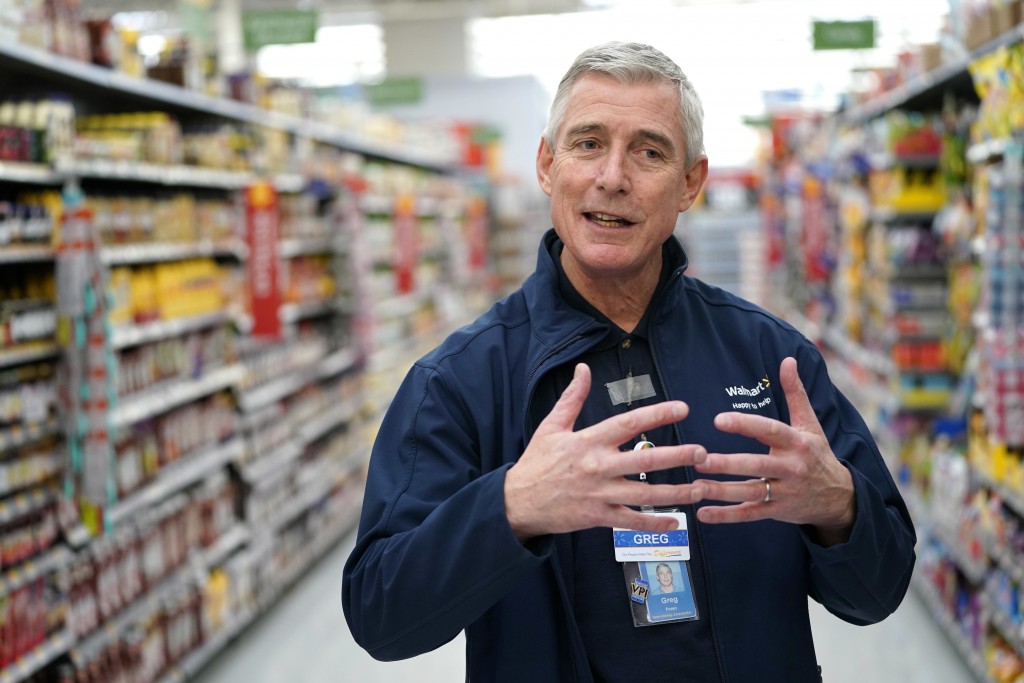 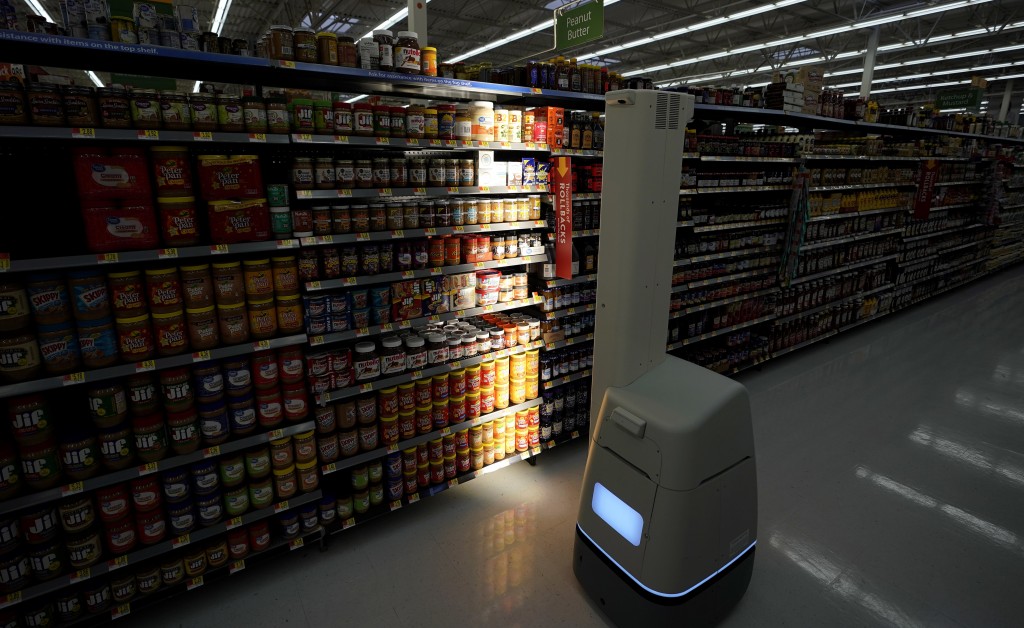 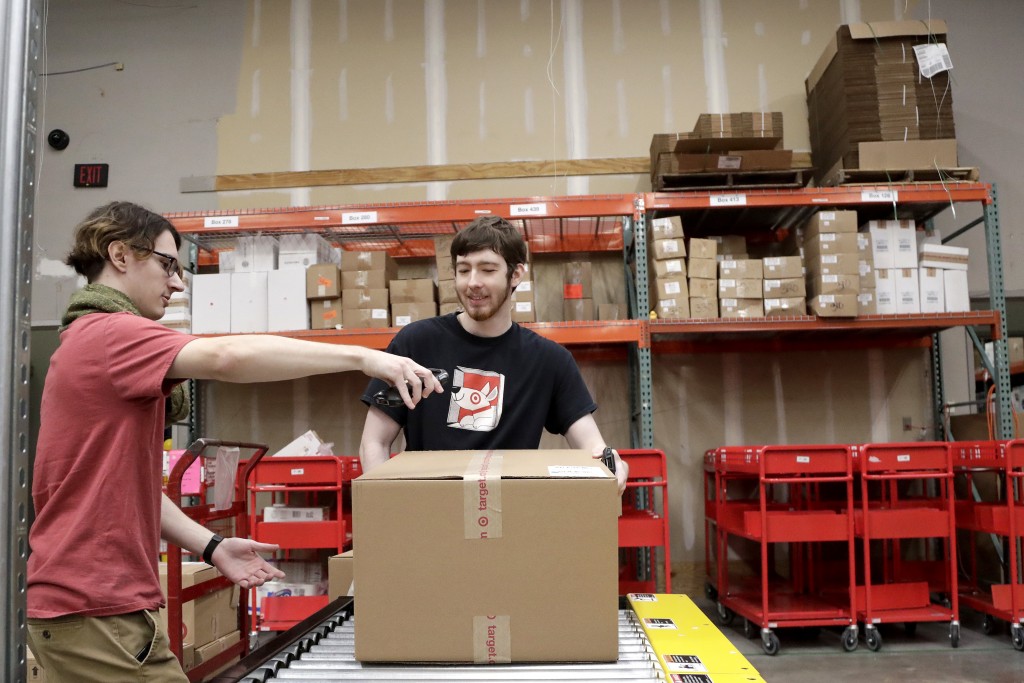 WASHINGTON (AP) — America's retailers, struggling to fill jobs, have been raising pay to try to keep and attract enough employees. Now, some stores want something in return: A more efficient worker.

To that end, retailers, fast food restaurants and other lower-wage employers are boosting investment in technology and redesigning stores. Walmart is automating its truck unloading to require fewer workers on loading docks. Kohl's is using more hand-held devices to speed check-outs and restock shelves. McDonald's is increasingly replacing cashiers with self-service kiosks to free up workers for table service.

Retail workers, though comparatively low-paid, have enjoyed some of the best wage gains in the past year. Their hourly pay rose 4.3 percent in November from a year earlier — much faster than such higher-wage industries as manufacturing, where pay rose 1.8 percent.

Even as they've absorbed higher labor costs, most retailers remain reluctant to pass them on to customers in the form of price increases. American consumers have grown increasingly insistent on bargain prices — in part a hangover from the Great Recession, in part a function of online price-comparison tools.

So unless companies are willing to eat all or part of their higher labor costs, they need to increase their workers' efficiency. A company's wage increase of 10 percent can be offset if its employees produce 10 percent more.

"We need ...meaningful improvements" in productivity, said Greg Foran, CEO of Walmart's US division. "Pricing generally isn't going up. It's going to come down as competition intensifies."

Walmart employees can now use mobile devices to check whether an item is in stock and avoid trekking to distant storerooms. The phones also send alerts when an item needs a price change and directs workers to those items.

And in a cluster of stores, Walmart has deployed robots that monitor stockpiles and can send photos of empty shelves to employees' phones. The information is sent to a conveyer system that scans boxes being unloaded from trucks. Workers then organize the boxes for delivery to the sales floor. The system has slashed the number of people needed to unload trucks.

Jaana Remes, an economist at McKinsey Global Institute, noted that after the Great Recession, stagnant pay reduced the incentive for employers to invest in labor-saving technology. Now, that's starting to reverse.

Remes pointed out that labor-saving technology is more common in countries where pay is higher.

"When have you seen grocery baggers in Europe?" Remes said. "We still have them in the U.S."

But perhaps not for long. For this year's holiday shopping season, some Target employees began using mobile devices to check out shoppers. Under pressure from online retailers, Target is also investing in technology to transform its stores into shipping hubs to cut costs and speed deliveries.

And Kohl's is stepping up its use of mobile technology to help employees restock shelves more efficiently and equipping some with iPad devices for faster checkouts.

It's unclear whether retailers' efforts will be enough to boost the overall productivity of America's workforce, which has been mired in anemic growth since the Great Recession. Productivity — output per hour worked — is critical to rising living standards. An economy can expand only as fast as its working age population and the growth in worker productivity.

Though U.S. productivity has picked up a bit this year, it grew just 1.3 percent in the July-September quarter from a year earlier. That's only about half the pace of the 1990s and early 2000s.

Mooyah, a hamburger chain with 80 restaurants mostly in the South, is responding to higher wages by reconfiguring its new restaurants to enable cooks to function like basketball players — pivoting on one foot when necessary but mostly remaining in place. During peak hours, this system is intended to enable five employees to do work that now requires up to nine. (Mooyah is owned by the private equity firm Balmoral Funds.)

"They need to do everything without steps," said Michael Mabry, Mooyah's chief operating officer.

How all this affects most workers isn't quite clear.

Eric Hoffman, who worked at Walmart distribution centers for 13 years, is all too familiar with a darker side of companies seeking to boost productivity. Hoffman, 33, used to enjoy his job loading cases onto a shipping dock for Walmart, most recently in Winter Haven, Florida.

But over the past year, he said, managers raised quotas and shortened the time available to do tasks. And there was an added pressure, too: Management, Hoffman said, told workers they had to "beat Amazon."

"You guys don't want to become like Kmart," his bosses would say.

Hoffman quit his job five months ago to take an apprenticeship at an electrical company, installing equipment that pays about $10.50 per hour.

In response, Walmart said it's been testing ways to increase production in light of rising competition, online demand and higher labor costs.

"We are focused on making our operations more effective and efficient while innovating to make work easier and more engaging for our associates," said Michelle Malashock, a spokeswoman, who declined to address Hoffman's specific complaints.

Transitions to new technologies and business processes, Remes noted, can be difficult and disruptive for employees.

"The good news is that tech-enabled productivity gains help make workers' time more valuable and could lead to wage gains," she said. "They also incentivize companies to invest on worker skills, opening up better opportunities in the future."