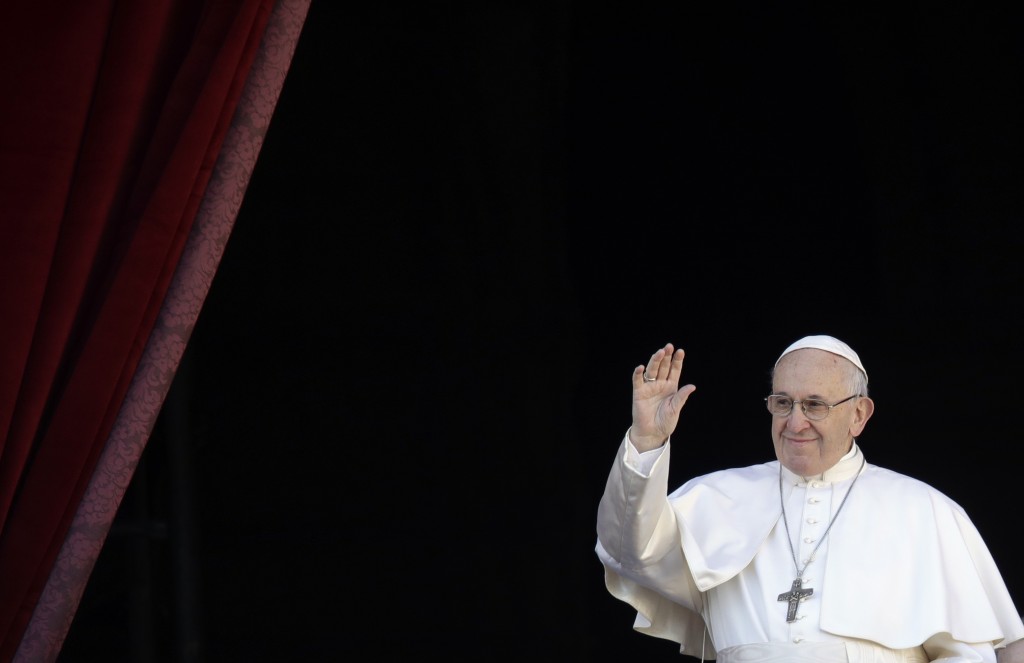 VATICAN CITY (AP) — The Vatican says Pope Francis is praying for the victims of a roadside bomb that hit a tourist bus in Egypt.

In a condolence telegram sent Saturday by the Vatican secretary of state to Egypt's president, Francis was said to be "deeply saddened" by the attack near the Giza Pyramids. Three Vietnamese tourists and their Egyptian guide were killed in Friday's attack, and 10 were seriously injured.

The Vatican says Francis invoked divine blessing upon Egypt and its people, while "trusting that all will work to overcome violence with solidarity and peace."

Egypt's interior ministry said Saturday the country's security forces killed 40 militants in raids in the Sinai Peninsula and the Cairo area. It said the militants were preparing for attacks, including on government tourist facilities and Christian churches.